Forest Fires As An Opportunity for Ecosystem Recovery 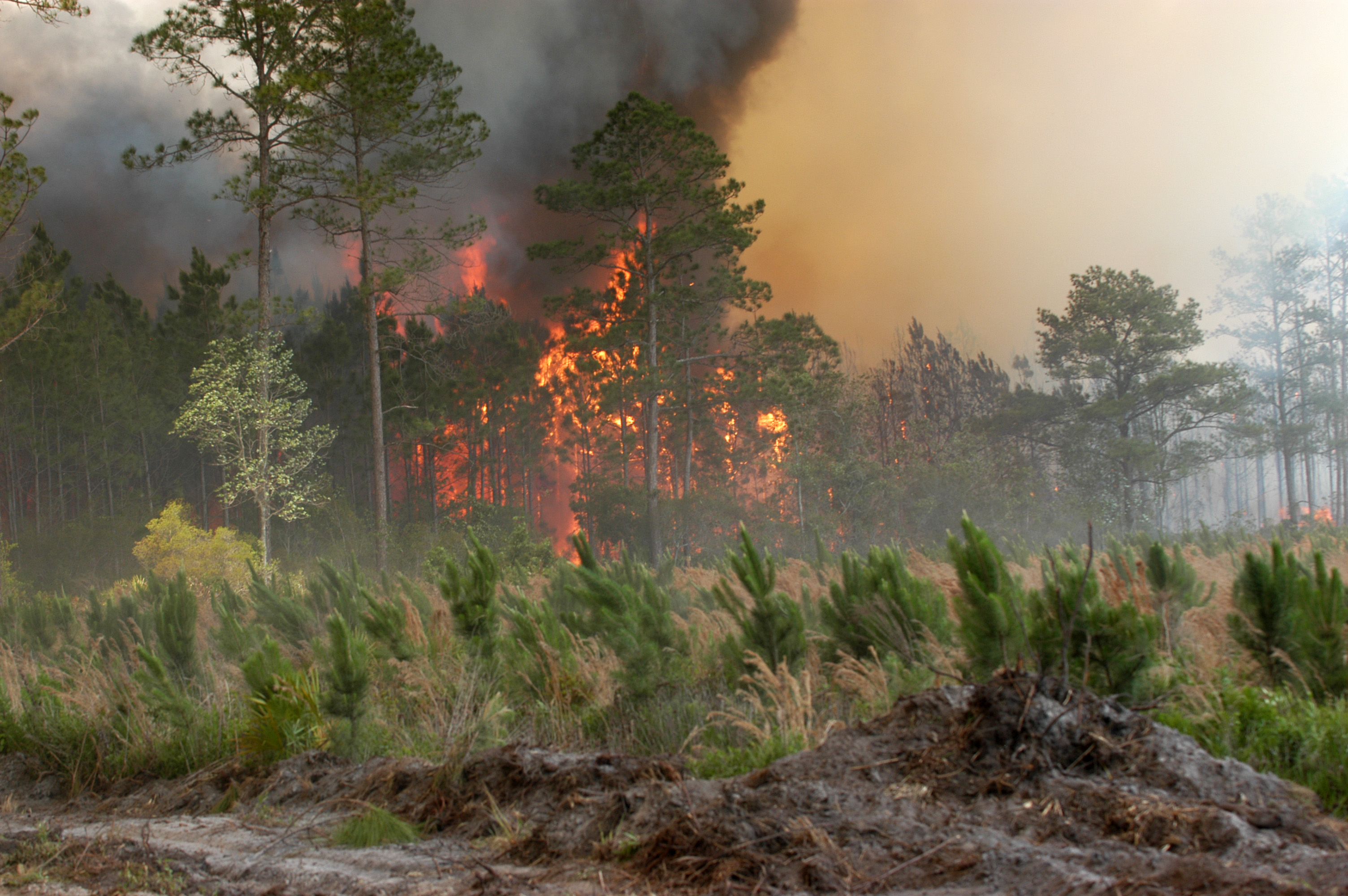 “Large forest fires occur with increasing frequency globally, and their consequences grow more severe and destructive. Climate change and human activity are influencing the capacity of ecosystems and the life forms that inhabit them to recover from forest fires. However, the actions to recover the affected environment can be an opportunity to recover lost natural values.

It is estimated that globally there are more than 2 million hectares of land in need of restoration. The fires that occurred in those places provided the people who manage them with an opportunity to change the previous bad forestry practices via a suitable process of ecological restoration. The actions to recover the environment after a forest fire must be directed toward favouring more resilient and less flammable natural vegetation that is better adapted to the new climate conditions it will have to live in.

So say the University of Seville teachers Pablo García Murillo and Vicente Jurado Doña in an article penned together with researchers from other universities in the review Science. The scientists emphasize that there are ecosystems all over the world that are vulnerable to fires, and that there are numerous organisms living in them that have developed evolutionary adaptations to cope with the natural cycles of fire. However, the current conditions of climate change and the intense and frequent changes in the natural world caused by human activity have introduced a change in the dynamic of the great fires…”

‹ Undervaluing of Nature Has Lead To Its Destruction, Professor Jane Stout Tells Conference