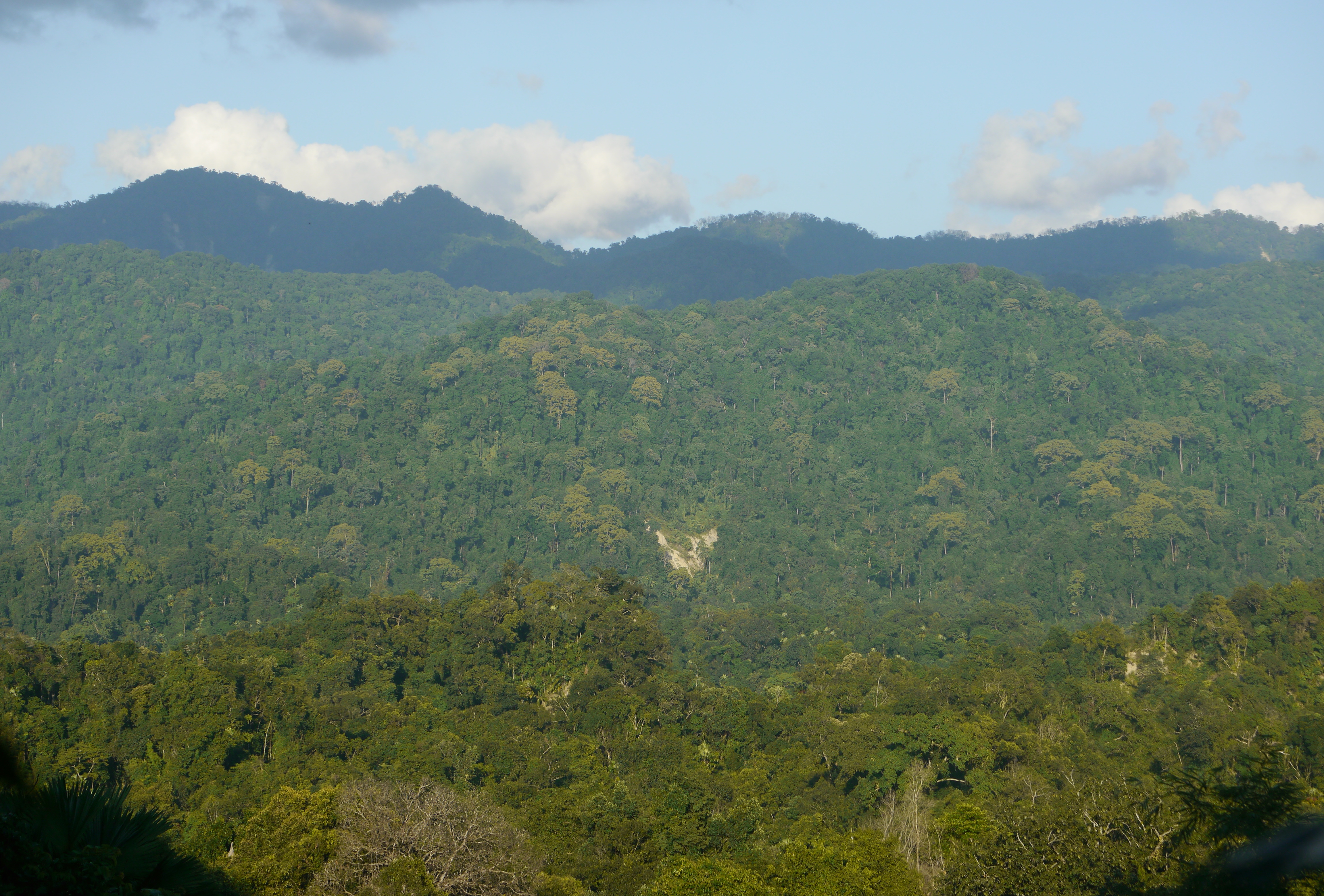 “Most scientists and experts agree that forests are critical to stabilizing the global climate, and the 2015 Paris climate agreement recognized the need to “conserve and enhance” their carbon sequestration potential. But three years after the deal, forests and their capacity as regulators of emissions still aren’t recognized on the same level as the energy sector.

Part of the reason is that forests aren’t viewed as a permanent part of the solution, Donna Lee, an independent climate change and land use consultant, said. “There seems to be a fear that if we invest in forests, they may all go up in smoke in a few years,” Lee told Mongabay in an email. “We forget that forests have been a permanent fixture on our planet for millennia.”

In a report released by the San Francisco-based Climate and Land Use Alliance in November, Lee and her colleagues contend that world leaders should embrace the climate change-mitigating potential of forests. Indeed, mounting evidence, including a 2018 paper from the Climate, Land, Ambition and Rights Alliance, suggests that it won’t be possible to hold the global temperature rise below the 1.5-degree C (2.7-degree F) limit laid out in the Paris climate accord unless standing forests are maintained and degraded areas are allowed to recover…”