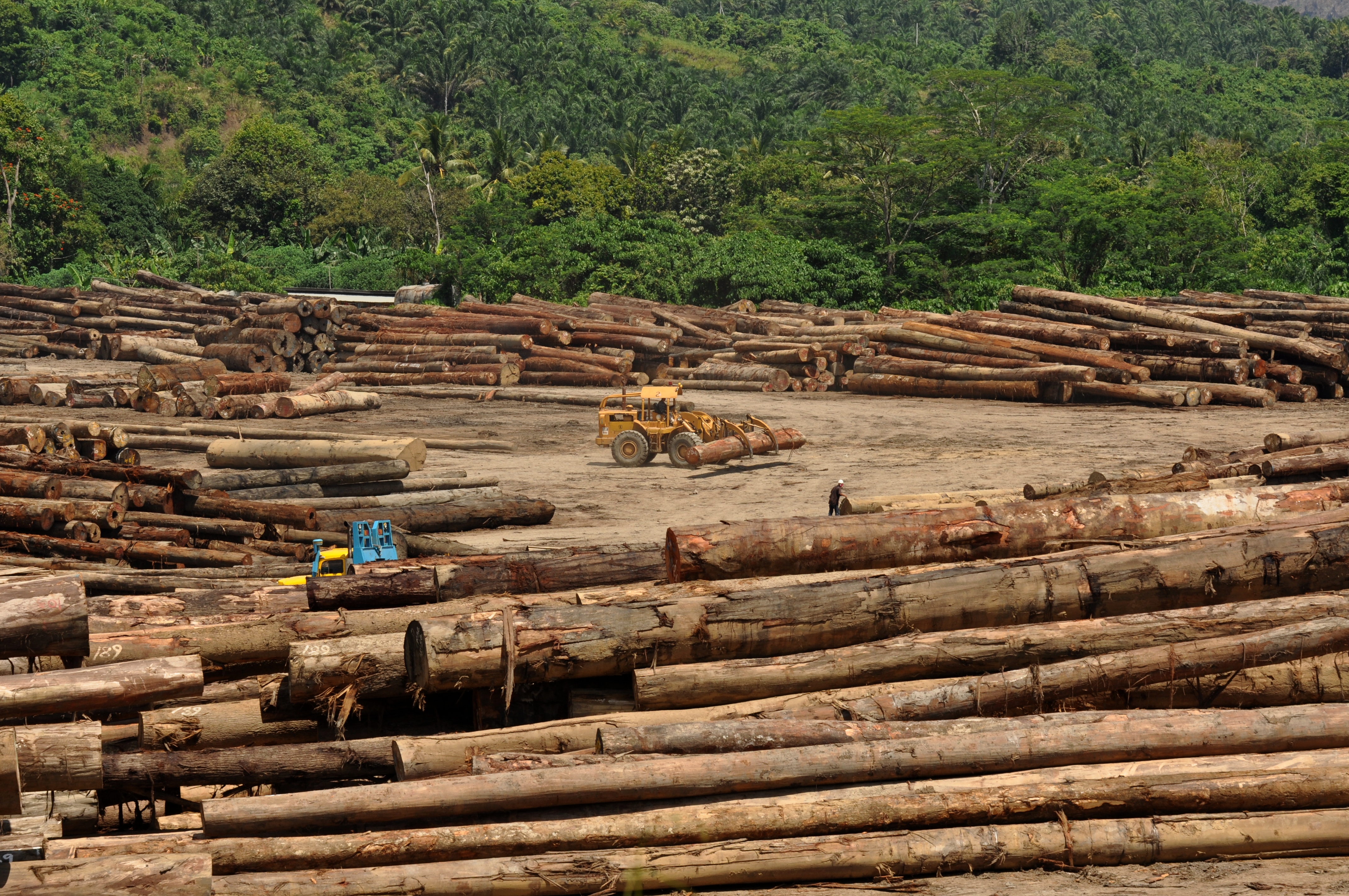 “If you have ever perspired under the sun in the tropics and then experienced the welcome crispness of the shade offered by the leafy boughs of a tree, the focus of a new study by scientists at the University of Queensland and the Norwegian University of Life Sciences clearly linking forest loss and local climate change in Borneo seems obvious: forests help keep things cool.

But until now, very little research has been undertaken at regional scales to back that up, says scientist Douglas Sheil, who is a co-author of the study and a senior associate at the Center for International Forestry Research (CIFOR).

The impact of deforestation on ecosystem services and biodiversity is well-documented, but its effect on local climate is much less widely known. In many parts of the world, forest loss may be just as influential as the warming effects of greenhouse gases in terms of its impact on climate.

“This is a big part of the climate change equation that’s really not been fully understood or addressed,” Sheil said. “We seem to talk about carbon all the time, and of course that’s important, but it’s far from being the whole story.”

Forests have been termed the “air conditioners” of the landscape, because they keep things cool by evaporating water. “If that evaporation effect is not there, a lot of the energy that’s coming from the sun goes into raising temperatures instead,” Sheil added. The evaporated water forms clouds, which also contribute to cooling…”