Forests and Poverty: Barking Up the Wrong Tree? 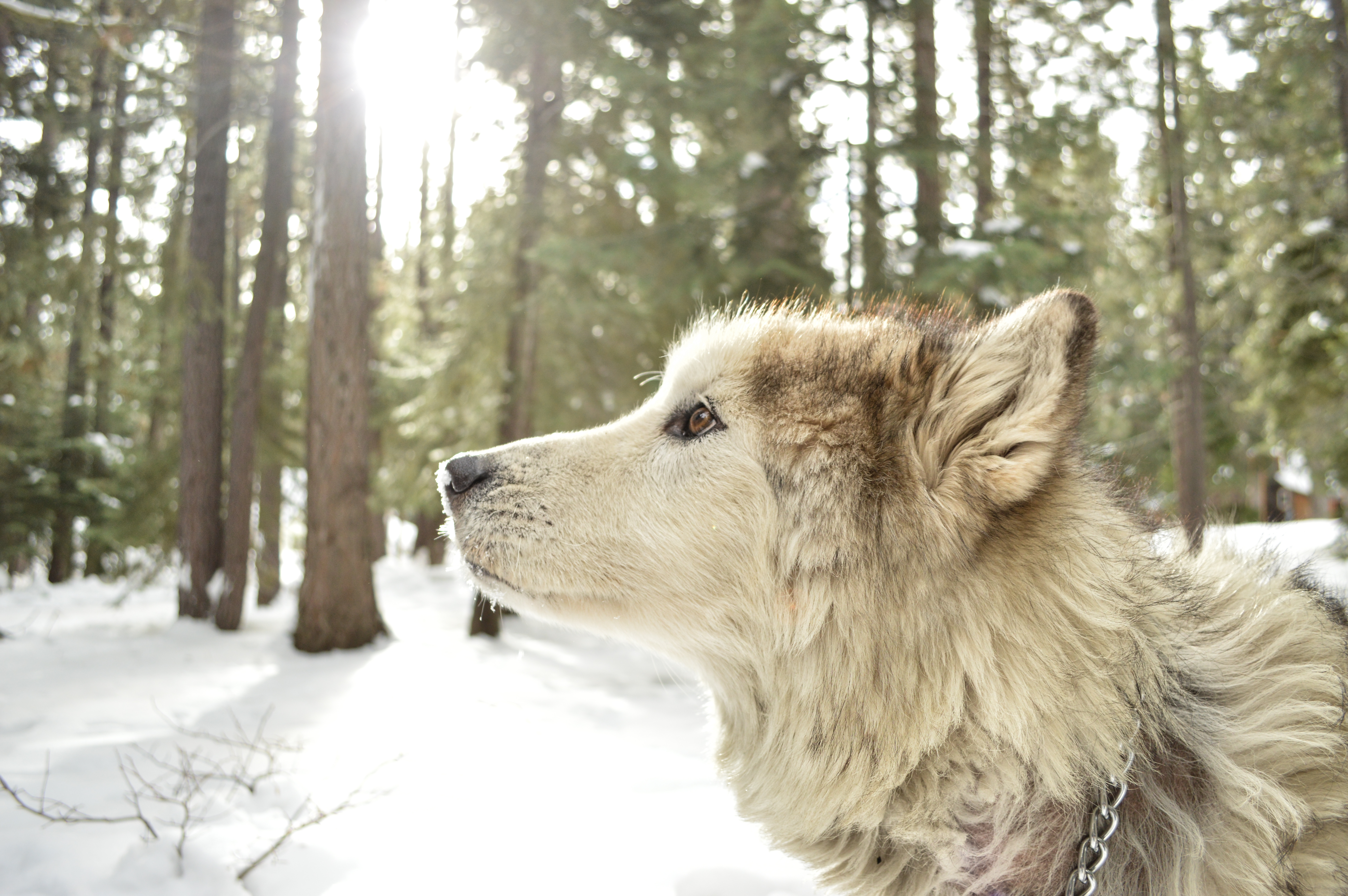 This article was originally published on Center for Global Development.

“Most discussions of the linkage between forests and poverty—including one last week at the United Nations Forum on Forests (UNFF)—focus on how to increase income to poor households from the harvest and sale of forest products. But at least as much attention should be paid to forest destruction as a pathway to the further immiseration of poor people. As forests are destroyed, poor people often lose access to the forest goods and services they depend on. And because deforestation contributes to the emissions that cause climate change, forest destruction impacts the development prospects of poor countries as well.

Can forests provide pathways out of poverty?

On May 2, I participated on one of several panels at the UNFF12 meeting in New York on the relationship between forests and selected Sustainable Development Goals (SDGs). The UNFF is a subsidiary body of the United Nations, established in 2000 to promote “. . . the management, conservation, and sustainable development of all types of forests and to strengthen long-term political commitment to this end.”

It’s great that UNFF is focusing on the linkages between forests and the SDGs; as I wrote two years ago in a blog about SDG15 (the one that includes forests), the many contributions of forests to objectives such as food, water, and energy security (depicted in Figure 1) are inadequately reflected in the SDG targets overall…”

Read on at: Center for Global Development.