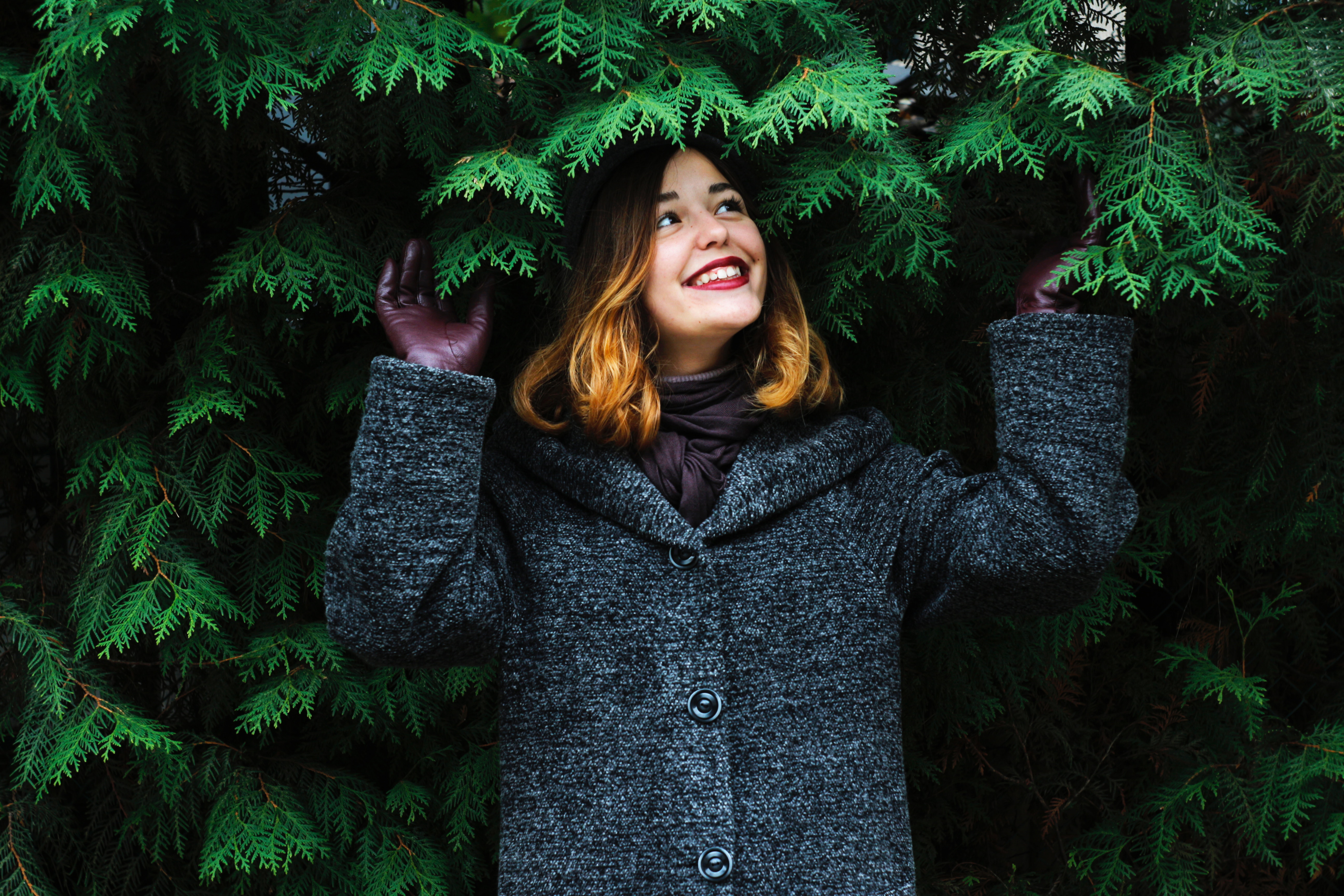 “Countries with high levels of human well-being are more likely to show increasing forest growth. That’s the finding of a new study by a group of Finnish scientists, published in PLOS ONE. Their work shows that countries exhibiting annual increases in the amount of trees typically score highly on the UN’s Human Development Index (HDI), a scoring system that uses measures of life expectancy, education, and income to assess development status. Meanwhile, countries with a net annual forest loss typically score lower on the HDI.

The logical leap of faith here is to think that a remedy for the ongoing loss and degradation of much of the world’s forests would be a massive push for development in deforested countries. But while such a noble undertaking would be desirable in many ways, these apparent environmental links warrant scrutiny.

The latest forest cover study uses a composite index to investigate forest trends, which may disguise a more complex picture. Past work has shown that improved education (SDG 4) is commonly associated with reducing deforestation, while the effect of increasing GDP (SDG 8) on forests is far more complicated. The authors use a metric that combines these components (along with life expectancy), which does not explain how they interact.

Further complexities involve other areas of development, which have their own effects. For example, in countries with high levels of inequality (SDG 10), development can exacerbate deforestation rates, rather than remedy them. In Brazil, for example, national efforts to raise people’s development status proved more damaging to forests in municipalities with high levels of land inequality than in those where land was more fairly shared….”

Climate Change is a Security Threat – So Where is the UN Security Council? ›