Forests Function Better When Diversity of Soil-borne Organisms is High 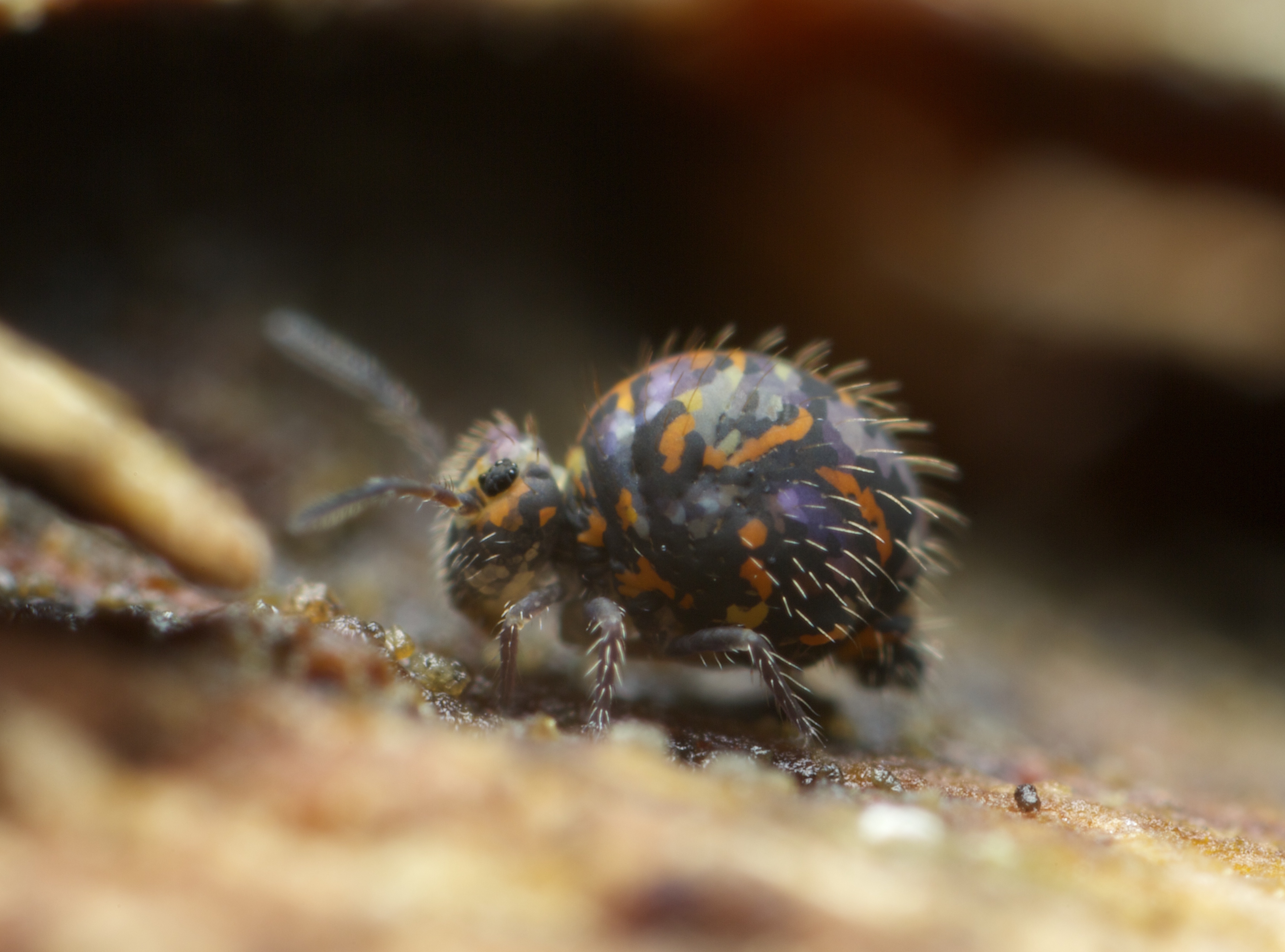 This article was originally published on WSL.

“Roots, fungi and worms: Depending on where you look, subterranean biodiversity can exceed that of surface biodiversity by up to a hundred times. And the greater the diversity of soil-borne organisms, the better a forest can fulfil important functions for society, for example as a water and air filter, as a bulwark against natural hazards or as a recreational area. This demonstrates a large-scale analysis conducted by European researchers with the participation of the Swiss Federal Institute for Forest, Snow and Landscape Research (WSL).

One gram of Central European forest soil contains as many different organisms as an entire square kilometre above ground: approximately 7,000 species of bacteria, 3,000 species of fungus, and numerous types of fauna such as springtails, mites and ticks, nematodes and earthworms. They are all hugely important for decomposition of plant material, unlocking the nutrients contained inside. Until now, little has been known about how this enormous diversity is related to the services forests provide for society.

These services are not limited to the production of wood, food and energy or benefits such as air and water purification, protection against natural hazards or the long-term binding of carbon in wood and soil. People also enjoy the forest for its aesthetic value and as a recreational space and regard it as part of their homeland. All these advantages are linked to biodiversity, i.e. the diversity of organisms and habitats, particularly those in the soil. But how?

Researchers from Europe wanted to fill this knowledge gap. Within the framework of a European COST Action* they have conducted a search for existing scientific studies on soil biodiversity and forest services using a keyword search. Out of more than 10,000 results, just under 600 scientific publications contained indications of a relationship between diversity and forest services, e.g. that a higher diversity of plants and algae lowers the nitrogen content of soil moisture and thus improves the “water filtration” function of the ecosystem…”

The Dirt On Soil Loss from the Midwest Floods ›