Forget ‘Needle In A Haystack’: Try Finding An Invasive Flea In A Lake 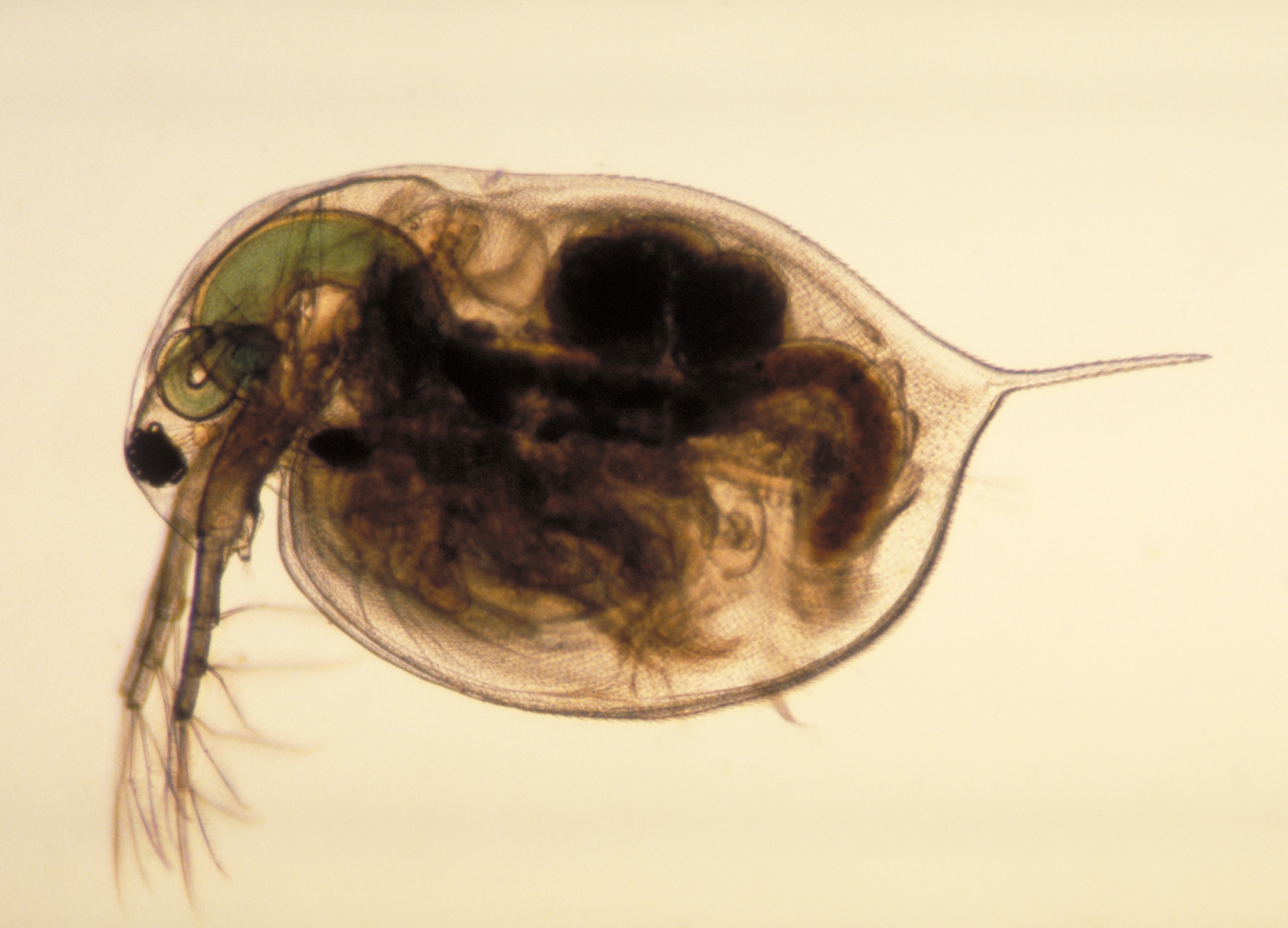 “When the tiny and invasive spiny water flea began appearing in University of Wisconsin-Madison researchers’ nets in 2009, scientists began to wonder how Lake Mendota, one of the most-studied lakes in the world, went from flea-free to infested seemingly overnight. Subsequent studies found the invader had persisted for years at low population densities that went undetected even as the lake was routinely sampled by trained technicians.

Now a new report published in the journal Ecosphere says Lake Mendota’s story may be the rule, rather than an exception. “Our original idea was (to ask): ‘How is this possible? In what scenario would we miss spiny water flea for 10 years, even after so much effort?'” says Jake Walsh, lead author of the study and a postdoctoral researcher at the UW-Madison Center for Limnology.

The answer is that completely missing a species “is not only possible, it’s likely,” says Walsh, noting that the study can help inform invasive species ecology and is a “way of using math and computer modeling to fill in the blanks of what we see.”…”