Forty Percent of the World’s Bird Populations Are in Decline, New Study Finds 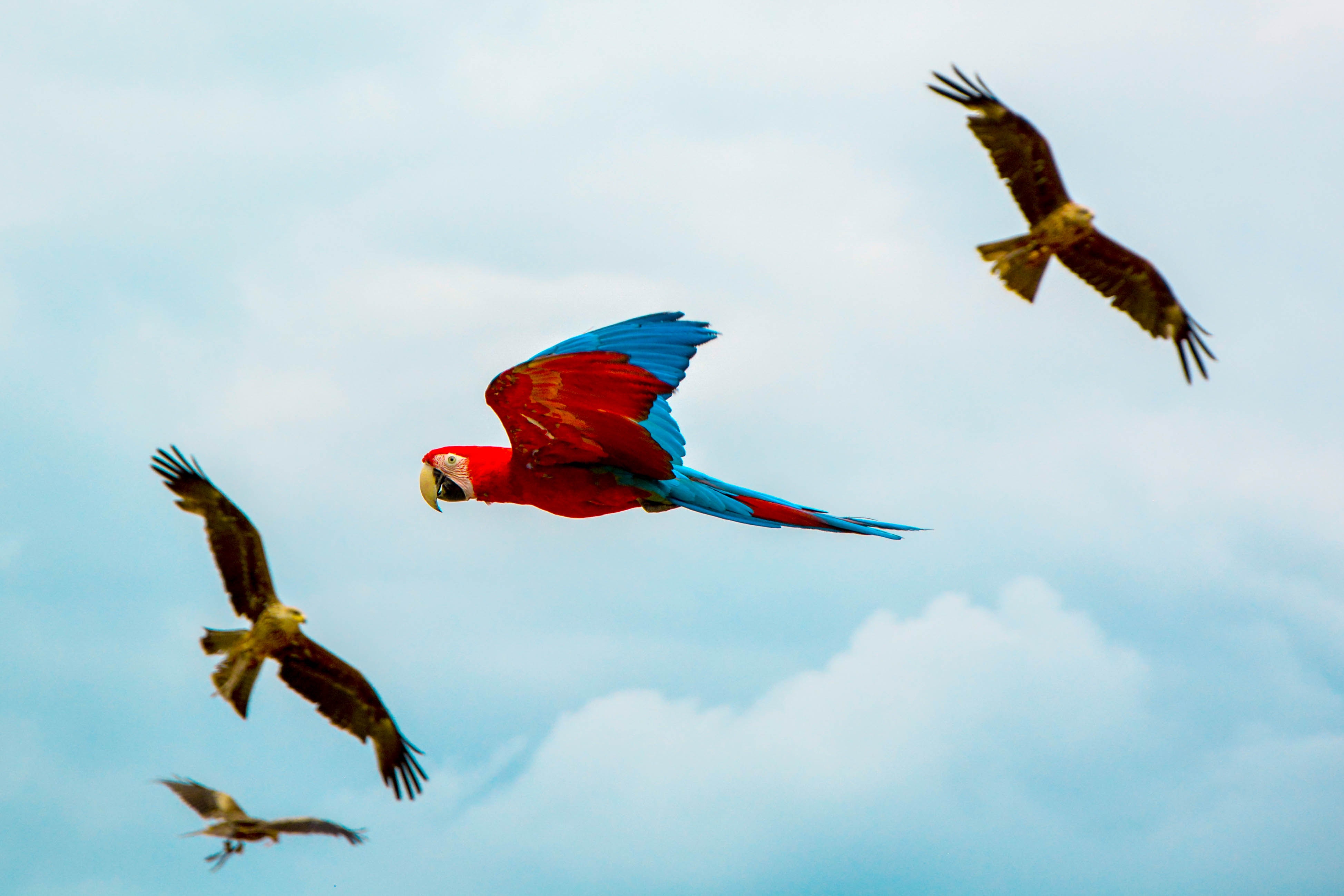 “About one in eight bird species is threatened with global extinction due to factors such as the expansion of agriculture, logging, invasive species, hunting, and climate change, according to a new report from the conservation group BirdLife International. Overall, 40 percent of the world’s 11,000 bird species are in decline.

The report, The State of the World’s Birds, compiled every five years, finds that the populations of even once-widespread, easily recognizable species — including puffins, snowy owls, and turtle doves — are rapidly declining and facing global extirpation.

“The data are unequivocal,” Tris Allinson, BirdLife’s senior global science officer and editor of the new report, said in a statement. “We are undergoing a steady and continuing deterioration in the status of the world’s birds. Threats driving the avian extinction crisis are many and varied, but invariably of humanity’s making.”

Agriculture has the biggest impact of all human activities on birds, threatening 74 percent of the 1,469 species at risk of extinction. Logging impacts 50 percent of the threatened species, invasive species 39 percent, hunting 35 percent, and climate change and severe weather 33 percent. Other threats include development, wildfires, energy production and mining, and pollution…”