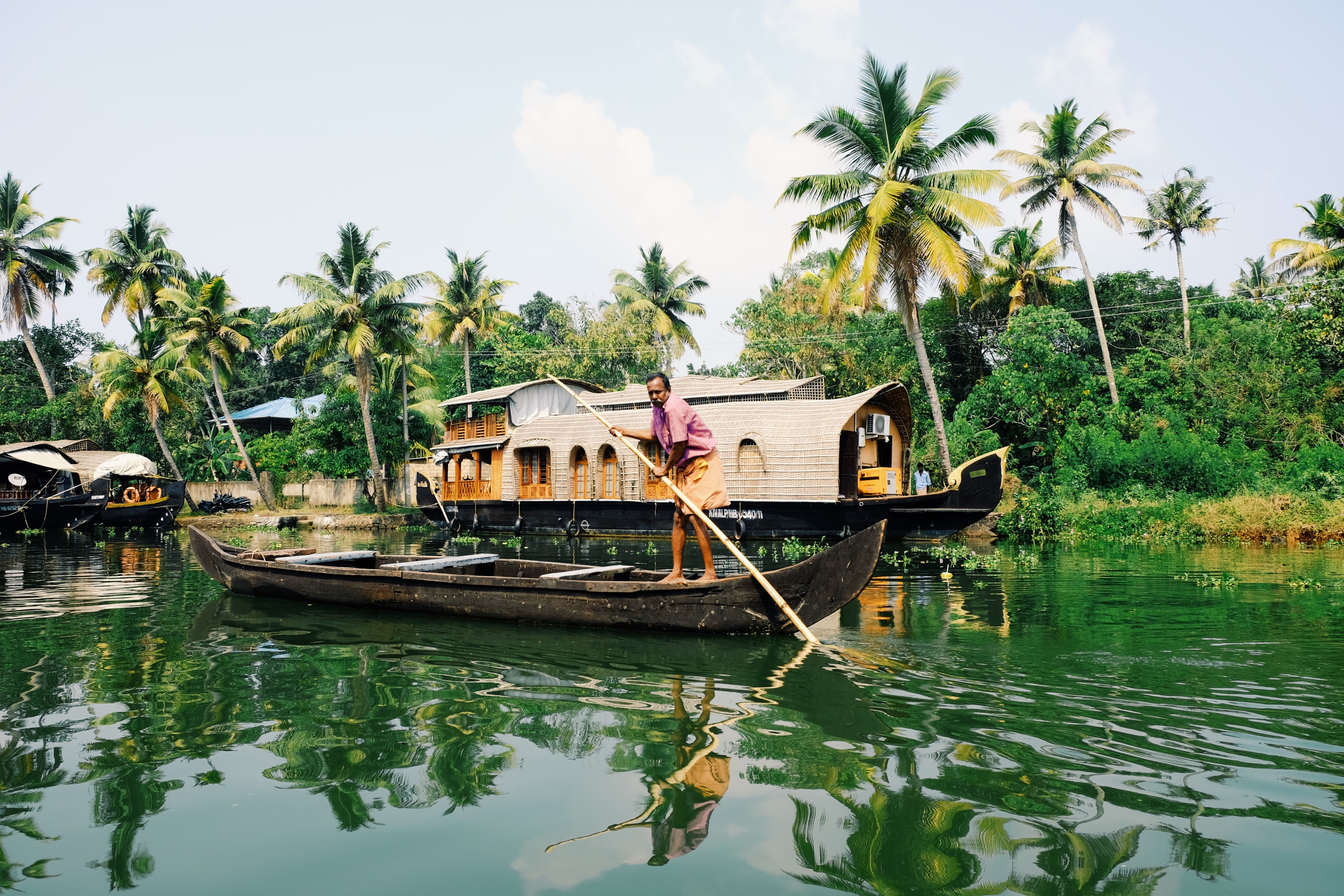 This article was originally published on the Bennett Institute for Public Policy at the University of Cambridge.

“…Forward-looking economic policy manages a portfolio of assets that a country possesses, or can access, to ensure that citizens enjoy a sustainable flow of benefits into the indefinite future. This project asks how we can move to a world beyond GDP? Where our measurements of economic success have evolved to include diverse critical assets: physical, financial, intangible, human, natural and social capitals. Could there be a radical replacement of GDP with a small dashboard recording access to these six key assets?

Recent years have seen little progress on measuring (or even defining) social capital, despite a range of types of evidence (not to mention experience) for its importance in economic outcomes.

Natural capital, by contrast, has an international definition (in the System of Environmental Economic Accounts), and a few statistical agencies including the UKs ONS have begun developing natural capital estimates – although they are partial, with data gaps, and some difficult conceptual challenges because of the inter-connections, non-linearities and potential irreversible thresholds in natural systems…”

Read on at: the Bennett Institute for Public Policy at the University of Cambridge.

Elephants & Economics: How To Ensure We Understand the Value of Wildlife ›