Externalities in the Fossil Fuel Industry are Equivalent to $10m a Minute Subsidy, says IMF 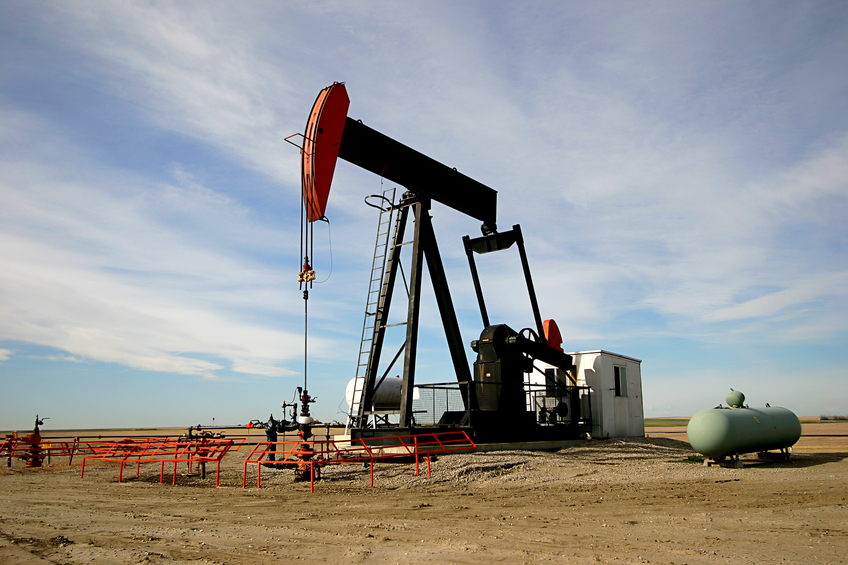 Fossil fuel externalities left unaccounted for are equivalent to a yearly global subsidy to extractive industries of $5.3tn or $10m a minute according to the IMF.

“Fossil fuel companies are benefitting from global subsidies of $5.3tn (£3.4tn) a year, equivalent to $10m a minute every day, according to a startling new estimate by the International Monetary Fund.

The IMF calls the revelation “shocking” and says the figure is an “extremely robust” estimate of the true cost of fossil fuels. The $5.3tn subsidy estimated for 2015 is greater than the total health spending of all the world’s governments.

The vast sum is largely due to polluters not paying the costs imposed on governments by the burning of coal, oil and gas. These include the harm caused to local populations by air pollution as well as to people across the globe affected by the floods, droughts and storms being driven by climate change.

Nicholas Stern, an eminent climate economist at the London School of Economics, said: “This very important analysis shatters the myth that fossil fuels are cheap by showing just how huge their real costs are. There is no justification for these enormous subsidies for fossil fuels, which distort markets and damages economies, particularly in poorer countries.”…”

‹ The Natural Capital Protocol: Why You Should Care About Its Release