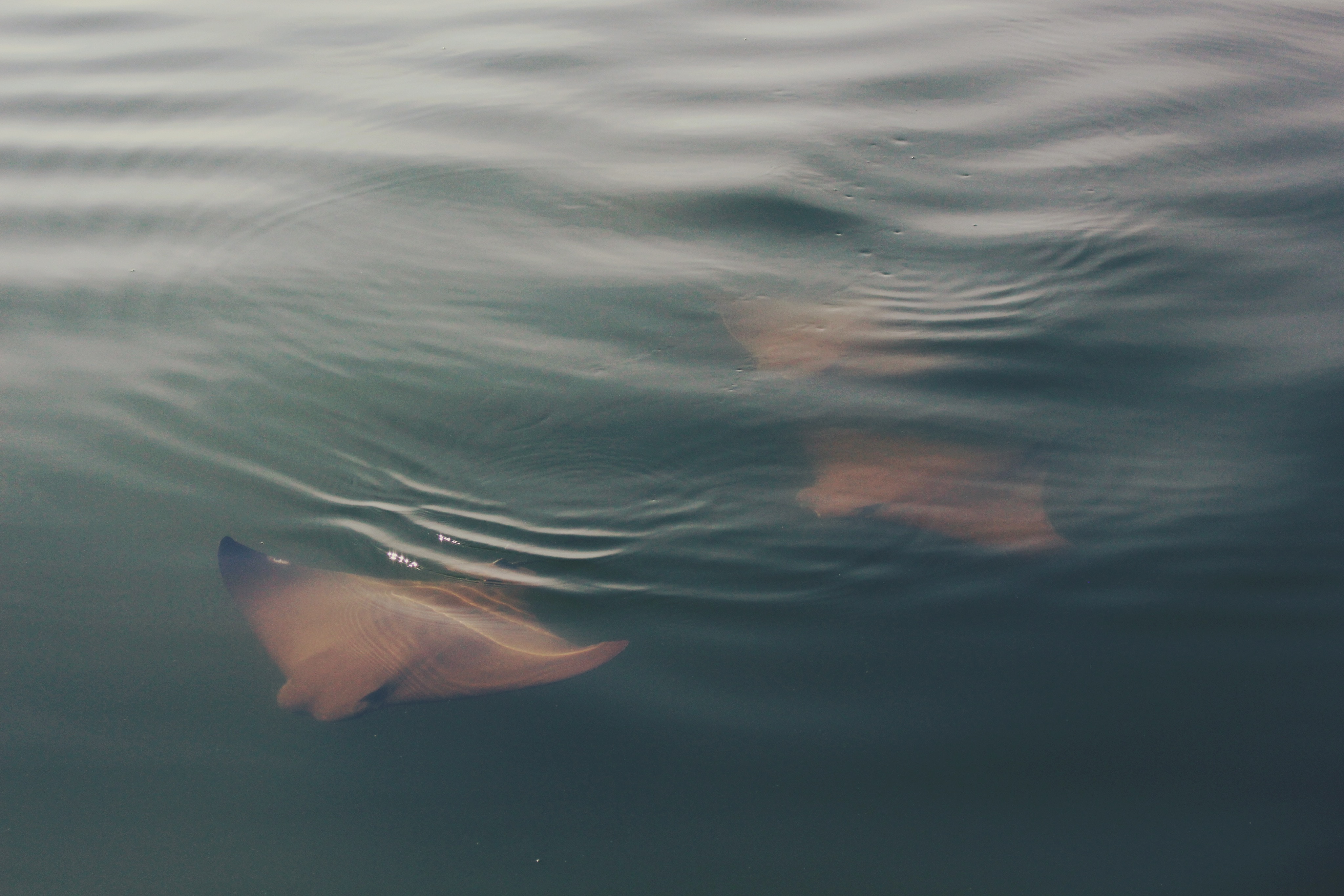 “In three short years the terms “unburnable carbon” and “carbon budget” have become permanent fixtures in the global climate change dialogue, popularized by the efforts of a non-profit financial think tank in the U.K. called Carbon Tracker Initiative (CTI).

But CTI founder Mark Campanale, the man who conceived of the “unburnable carbon” capital markets thesis, has no intention of stopping there. Campanale told Corporate Knights that he wants to expand the approach to different forms of natural capital, assuming his team can find the time and resources to do it.

“We want to take our basic analysis and apply it to forestry, water, agriculture and fisheries, starting probably with either fisheries or land-use and forestry,” Campanale said. “The only thing that has stopped us from doing that is this flipping thing called Carbon Tracker. It’s keeping us busy 14 or 15 hours out of every day. We’ve been a bit overwhelmed.”…”