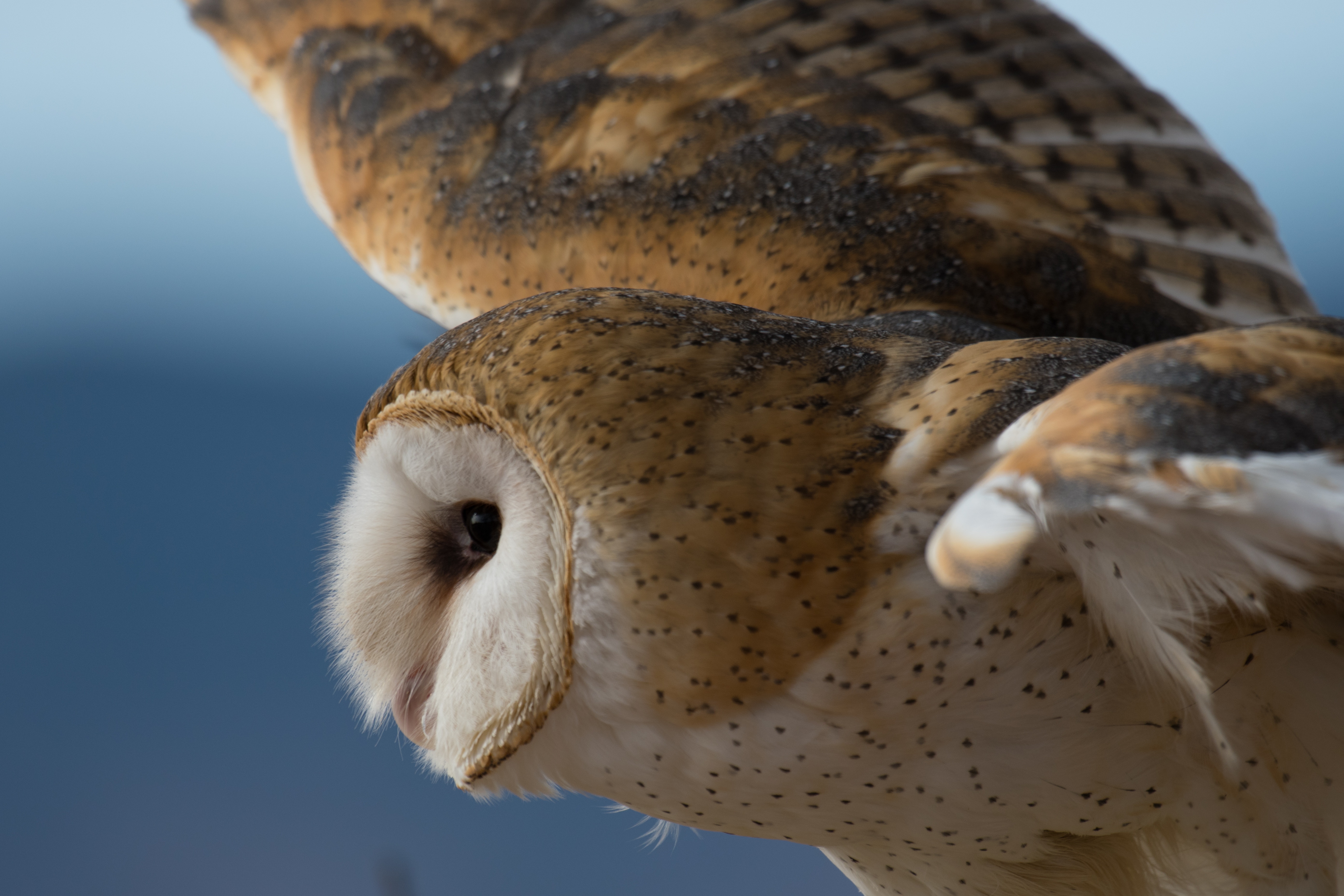 This article was originally published on Le Monde.

“The amendment, adopted in the Committee on Laws, will be submitted to the Assembly from 10 July.

This goal seemed out of reach just a few weeks ago. On Wednesday, 27 June, MEPs declared the preservation of the environment, including the protection of biodiversity and action against global warming, in Article 1 of the Constitution. They made this decision during the examination of the draft constitutional law in the National Assembly’s Committee on Laws, by adopting an amendment from Richard Ferrand, the general rapporteur and leader of elected representatives, La République en marche (LRM).

France “acts for the preservation of the environment and biological diversity and against climate change” . Thus article 1 of the Basic Law will be written if the amendment is revoked during its examination in the Hemicycle from 10 July, and if the constitutional revision desired by the head of the State comes to an end…”

Read on at: Le Monde.

GEF Countries Pledge $4.1b Fund to Protect Environment at GEF-6 ›