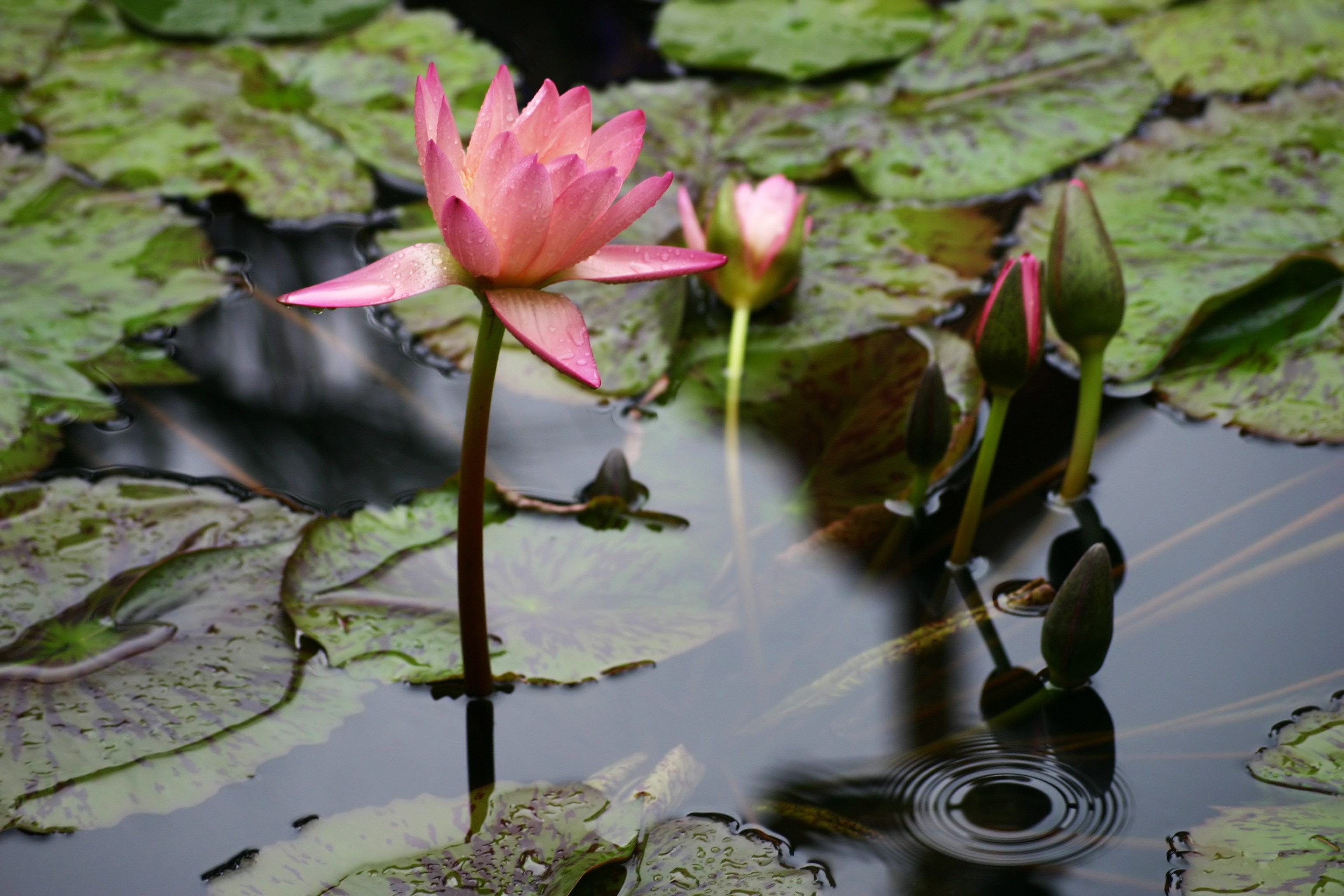 “Whether through carbon dioxide emissions or nutrient pollution from fertilizers used in agriculture, human activities have a profound impact on ecosystems—often throwing them out of balance. By adding excess nutrients to crops, some are very likely to end up in rivers, lakes and streams. But not all of the carbon, nitrogen and phosphorus that enter waterways end up downstream. Freshwater ecosystems filter some of the excess pollutants out of the water before it reaches the ocean, according to a new study.

“This is the first study to examine what happens in the ‘freshwater pipe’ from the land to the oceans with respect to nitrogen and phosphorus,” said Jim Cotner, professor in the College of Biological Sciences at the University of Minnesota and lead author of the study.

Published in Limnology and Oceanography Letters, researchers discovered that: