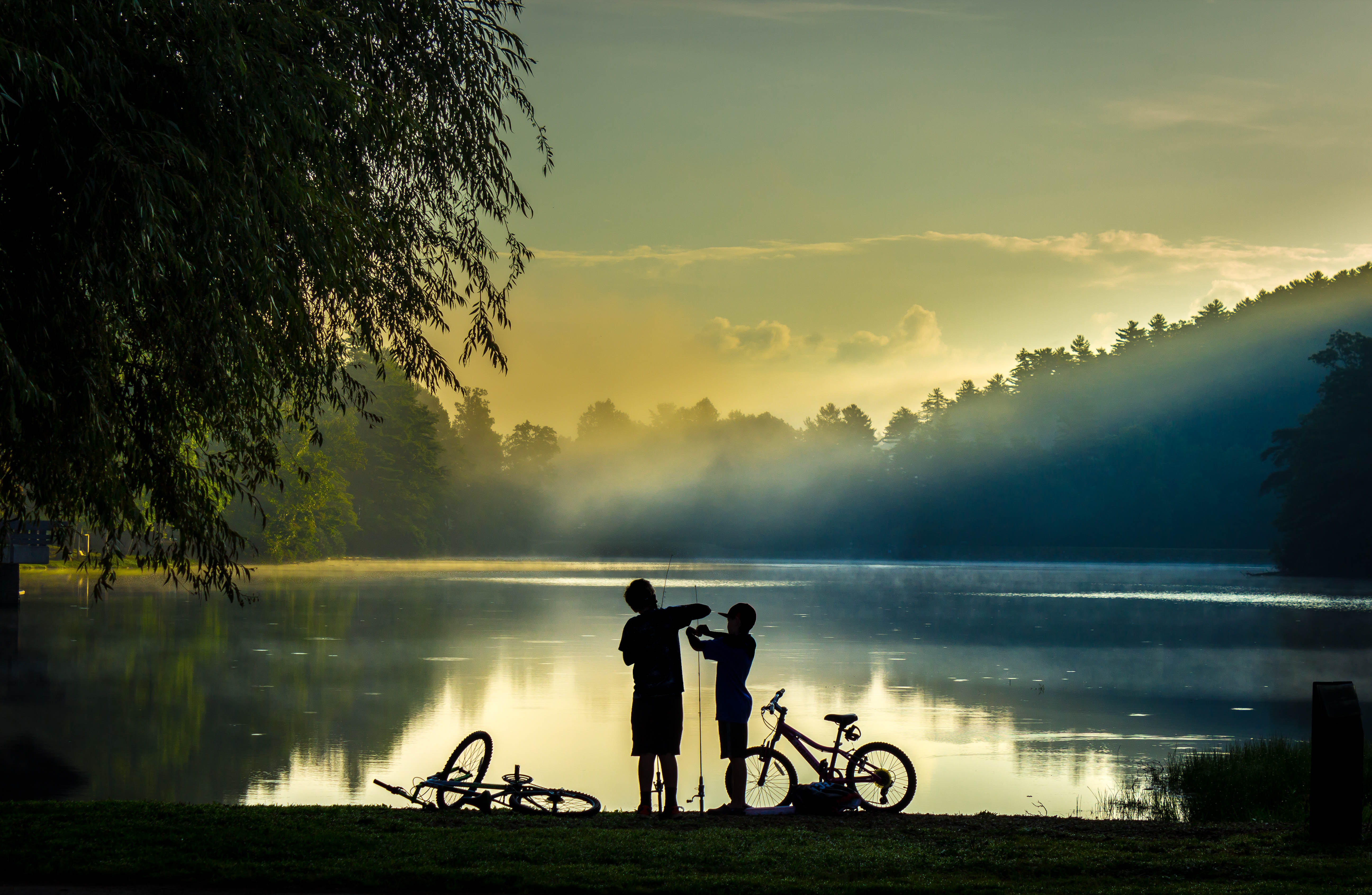 “The changes in the perception of personal well-being that could take place in the next three decades, on a global level, depend much more on social factors than on economic ones. This is the result of a pioneering study developed by researchers from the Institute of Environmental Science and Technology of the Universitat Autònoma de Barcelona (ICTA-UAB) and McGill University in Canada which, for the first time, uses a mathematical approach to project the subjective well-being of the world’s population.

The study, recently published in Nature Communications, offers an alternative perspective to future projections based on readily-quantified material outcomes such as per capita income, and includes other dimensions of life that are critical but difficult to quantify due to subjectivity. The well-being measurement is the self-reported life evaluations from the Gallup World Poll, which in 2017 had a global average of 5.24 out of 10.

Researchers applied a dynamic statistical model that combines economic variables (material) such as GDP per capita and life expectancy, with social variables (non-material) such as freedom, corruption, generosity and social support. With these variables, they were able to reproduce the most important current differences between countries, and use the observed changes between 2005 and 2016 to calibrate the model. This model was then used to project scenarios for global changes in self-reported life evaluations in year 2050.

Results show that the expected range of future changes in material variables tend to lead to modest improvements of global average life evaluations, from no change to as much as a 10 percent increase above present day. In contrast, scenarios based on non-material variables show a very wide range of possible outcomes, from a 30 percent rise in future global average life evaluations (in the most optimistic scenario of societal improvement) to a 35 percent decrease (in the most pessimistic scenario of societal decline)…”