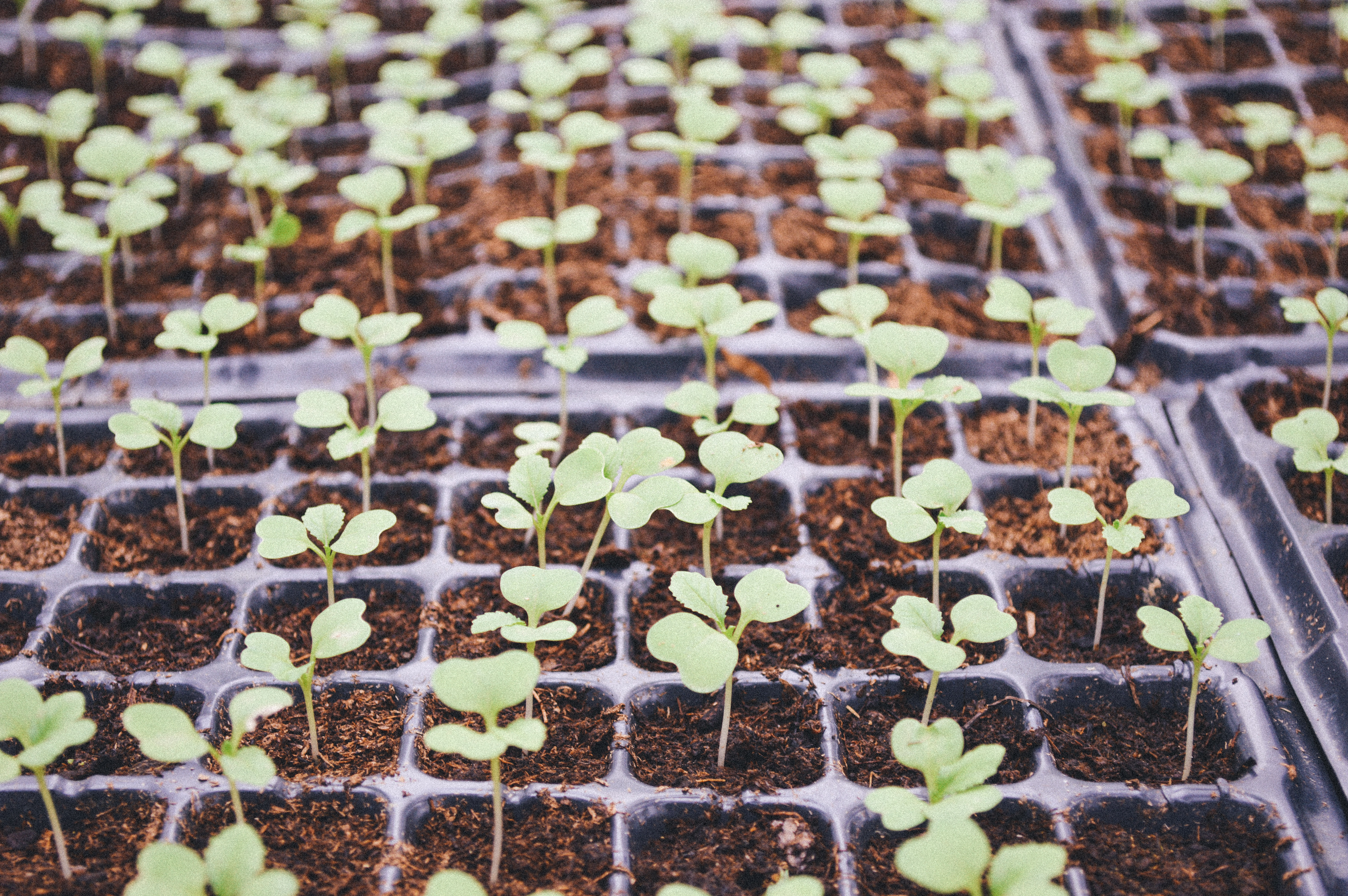 This article was originally published on the Centre for Ecology & Hydrology (CEH).

“A new European study has found that soil carbon loss is more sensitive to climate change compared to carbon taken up by plants. In drier regions, soil carbon loss decreased but in wetter regions soil carbon loss increased. This could result in a positive feedback to the atmosphere leading to an additional increase of atmospheric CO2 levels.

The research was led by Dr Sabine Reinsch and Professor Bridget Emmett from the UK-based Centre for Ecology & Hydrology (CEH) in collaboration with European and US climate scientists and published in the Nature journal Scientific Reports.

Read on at: Centre for Ecology & Hydrology (CEH).

The Importance of Small Waterbodies for Biodiversity & Ecosystem Services: Implications for Policy Makers ›