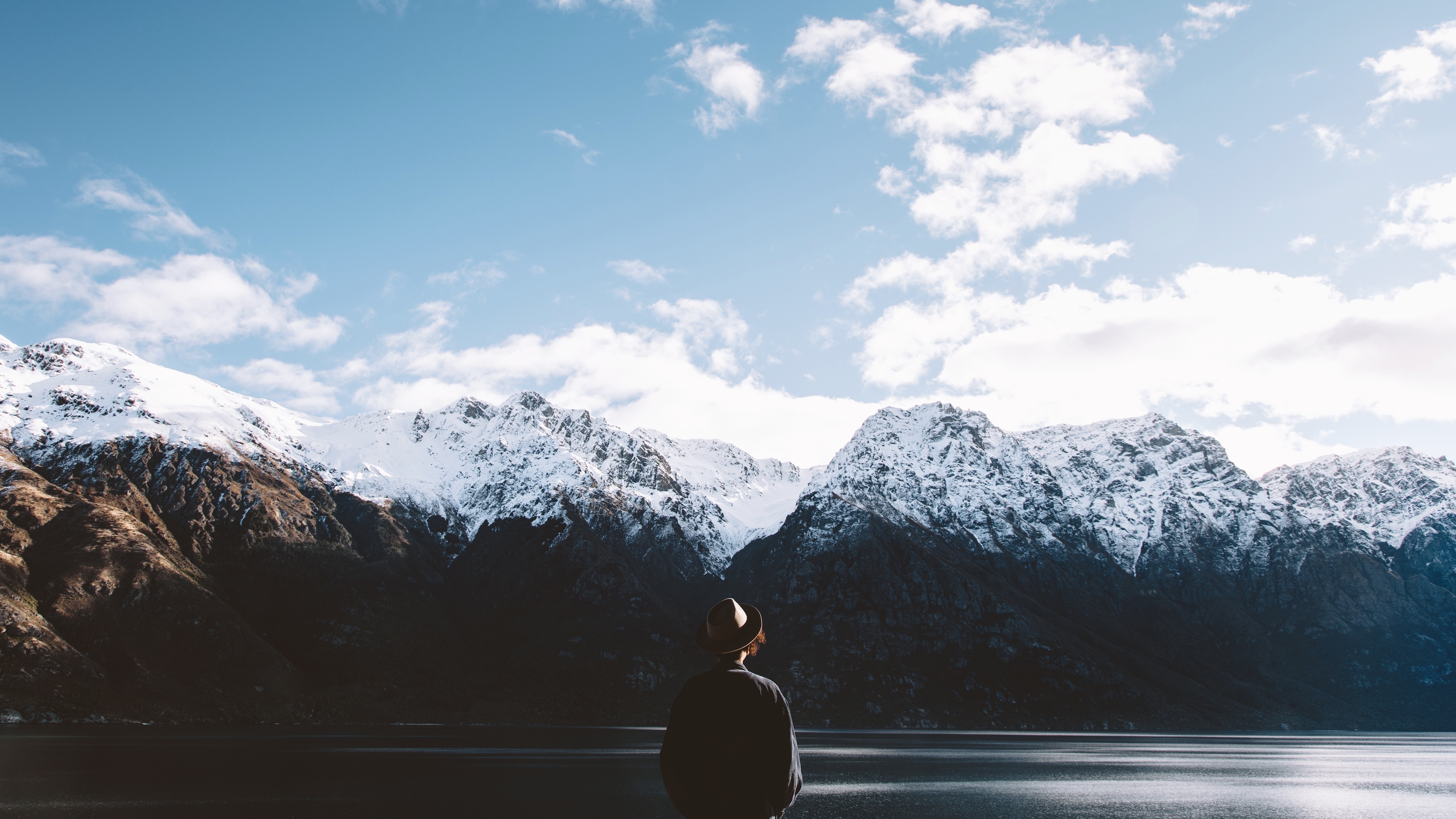 “The G-20’s finance ministers and central bank governors have begun to undertake a stunning shift in mindset. They have become increasingly convinced that “green finance” — financing environmentally sustainable growth — should be at the centre of economic-development strategies.

Such an idea, until recently confined to a fringe of academics and policymakers, is potentially one of the most important new “truths” of the 21st century.

The conventional economic development model viewed environmental protection as a “luxury good” that societies could afford only after they became rich.

Such thinking explains why the dramatic growth in global income, 80-fold in real terms during the last century, has been accompanied by a decline, according to the United Nations Environment Programme, in natural capital in 127 of 140 countries. But natural capital is not just an abstract concept; it supports lives, livelihoods and societal well-being…”

Read on at: The Jordan Times.

‹ I’m Sorry if Rewilding Hurts Farmers, But We Need It

The Opportunity of the Commons ›