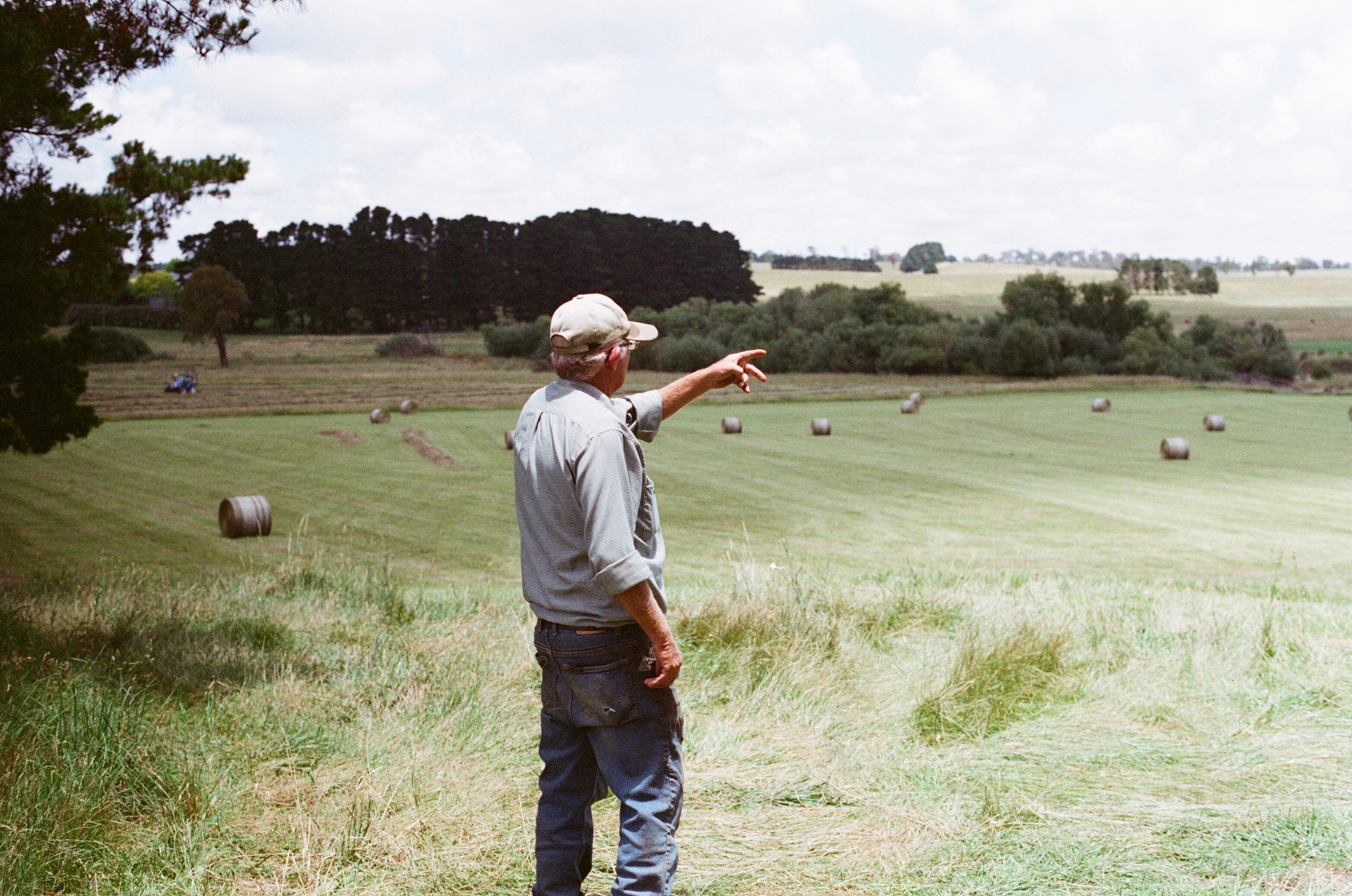 “Dismayed by the German government’s failure to meet climate protection targets, dairy farmer Heiner Luetke Schwienhorst has filed a lawsuit against Berlin to force it into action.

“Some describe this as a fight between David and Goliath. To me, that’s besides the point,” said Schwienhorst, who suffered his poorest harvest in three decades after a record drought.

“The attitude of political representatives, the way they trivialise climate targets by giving up what they have set, is something that we need to bring to political accountability. That is important,” he told AFP.

Together with two other farmers and Greenpeace, Schwienhorst has launched a challenge against the German government for having “given up” trying to achieve cuts in greenhouse gas emissions set out under its own climate target, as well as under European law…”

Coastal Warning: An Unwelcome Messenger on the Risks of Rising Seas ›