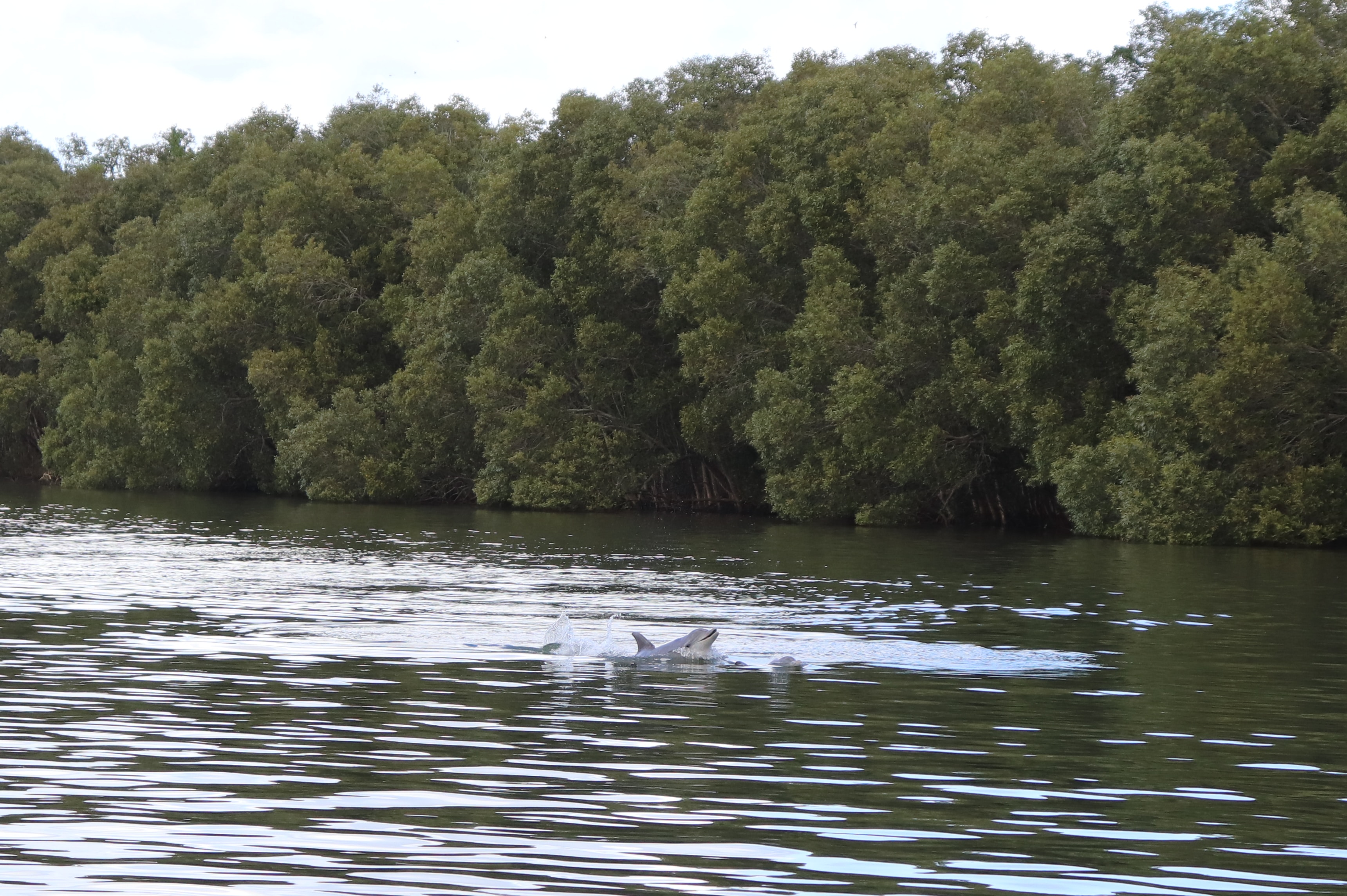 “Populations of great freshwater species, from catfish to stingrays, have plunged by 97% since 1970.

Populations of the great beasts that once dominated the world’s rivers and lakes have crashed in the last 50 years, according to the first comprehensive study.

Some freshwater megafauna have already been declared extinct, such as the Yangtze dolphin, and many more are now on the brink, from the Mekong giant catfish and stingray to India’s gharial crocodiles to the European sturgeon. Just three Chinese giant softshell turtles are known to survive and all are male. Across Europe, North Africa and Asia, populations have plunged by 97% since 1970.

The killing of the animals for meat, skins and eggs is the cause of the decline, along with humanity’s ever growing thirst for freshwater for crops, its many dams, as well as widespread pollution. The scientists assessed 126 species, covering 72 countries, and found numbers had plunged by an average of 88%.

Many of the creatures are keystone species in their ecosystems, such as beavers, and the researchers said their loss will have knock on effects on all fauna and flora and on the many millions of people that depend on the waterways for their livelihoods…”

Mapping The Effects of Drought on Vulnerable Populations ›