‘Global Deal For Nature’ Fleshed Out With Specific Conservation Goals 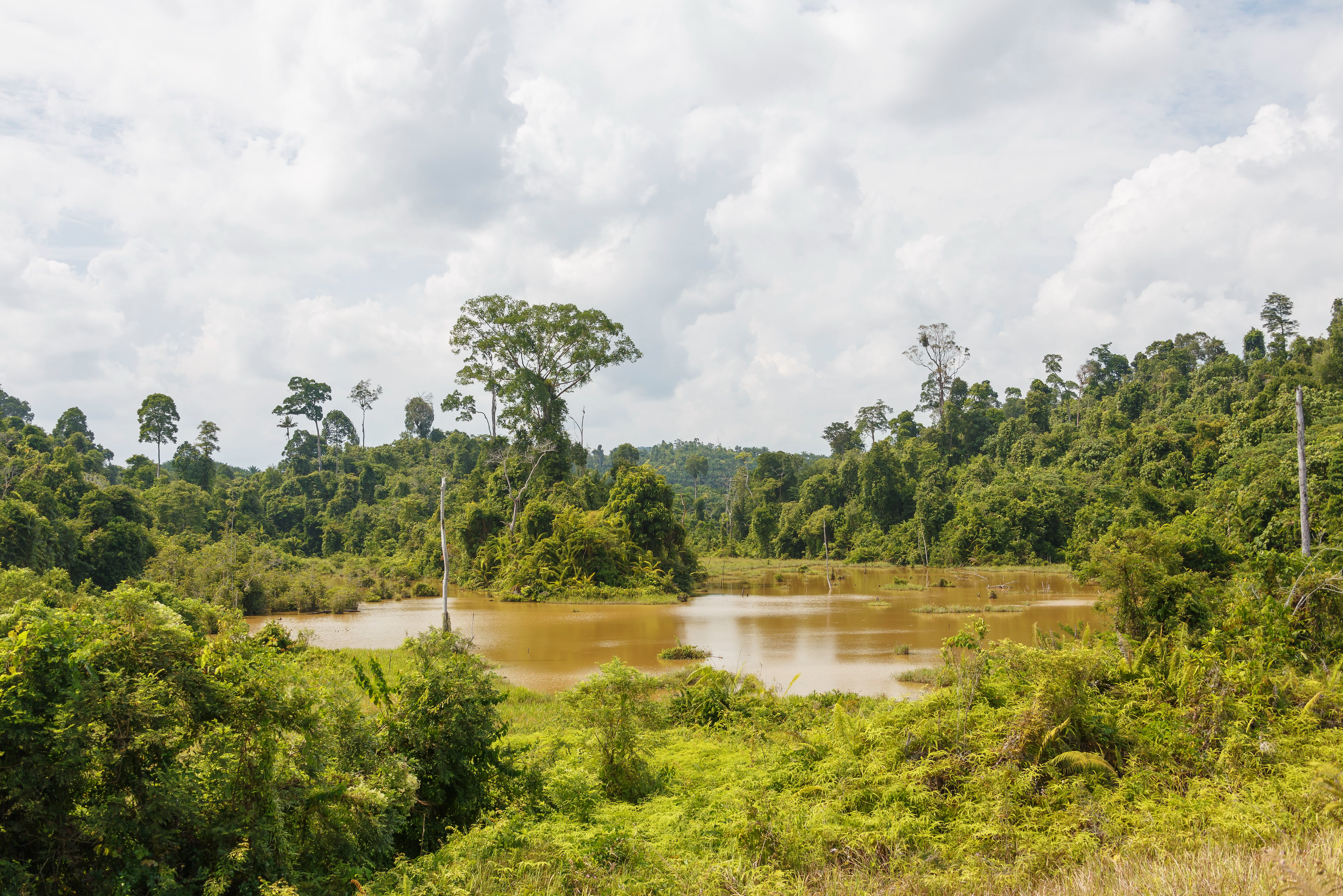 “To maintain a liveable planet, governments need to protect 30% of Earth’s land and sea and sustainably manage another 20%, say researchers.

Governments around the world must fully protect 30% of Earth’s surface and sustainably manage another 20% by 2030 if they’re to have a hope of saving ecosystems and limiting global warming, researchers have said in a new report. The recommendations are part of a fleshed out ‘global deal for nature’ — initially proposed1 by researchers in 2017 as a companion to the Paris climate accord — that outlines what it will take to maintain a liveable planet.

The deal calls for formal protection or sustainable management of half of the planet’s land and oceans by 2030, saying that conservation activities must go hand in hand with efforts to limit global warming to 1.5 ºC above pre-industrial levels. In a paper2 published on 17 April in Science Advances, researchers lay out what it will take to hit that target.

“What this paper is doing is putting a hard lens on what really needs to be protected,” says Jane Smart, who leads biodiversity and species conservation programmes at the International Union for Conservation of Nature in Gland, Switzerland.

The publication comes just weeks before an international panel convened under the United Nations is set to release an assessment of global biodiversity and ecosystem services — the most comprehensive of its kind in nearly 15 years. It also comes a year before governments will meet to discuss conservation targets for the coming decade under the Convention on Biological Diversity (CBD)…”

‘Death By A Thousand Cuts’: Vast Expanse of Rainforest Lost in 2018 ›