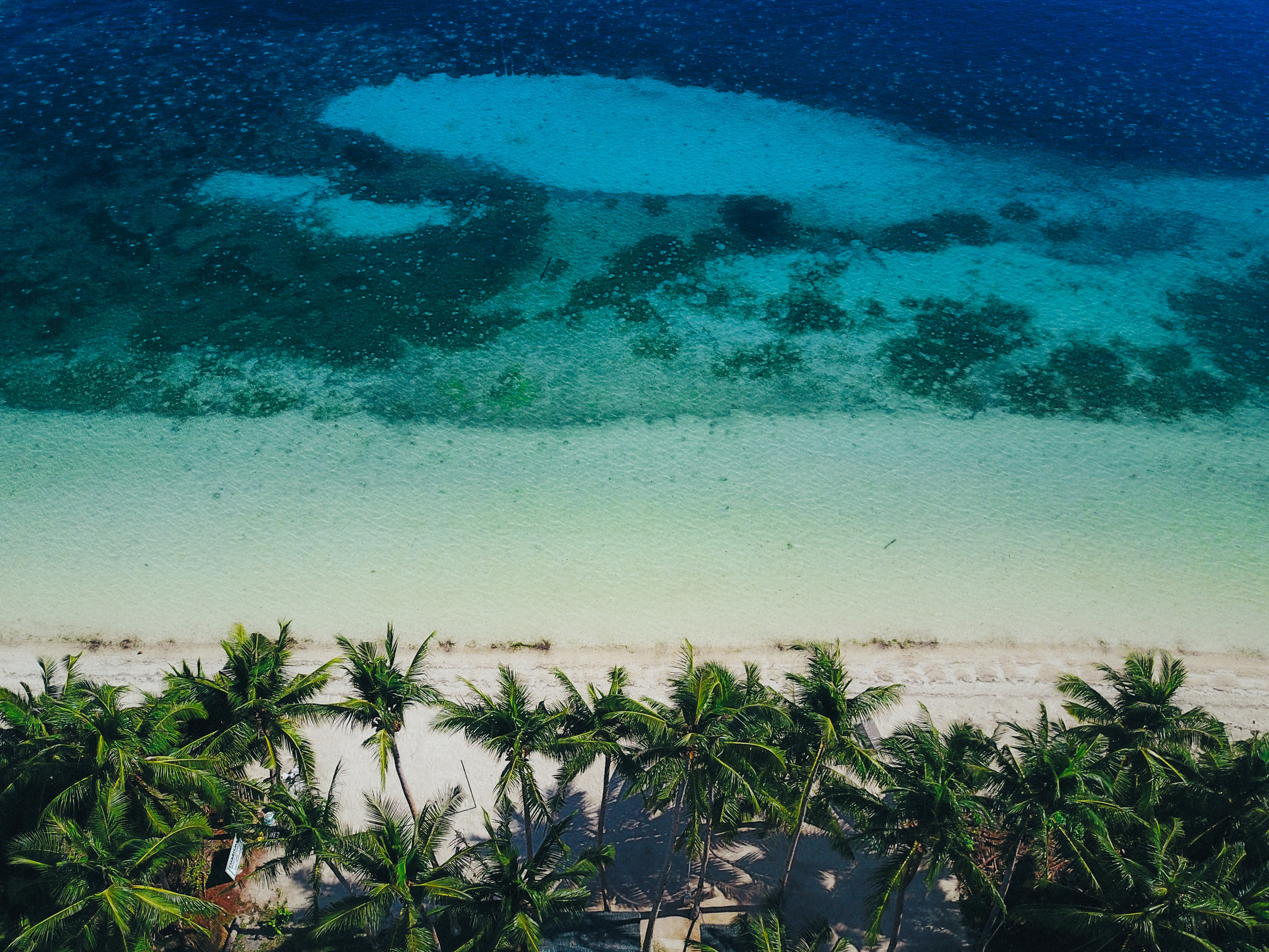 “Loss of coral reefs around the world would double the damage from coastal flooding, and triple the destruction caused by storm surges, researchers said Tuesday. Coupled with projected sea level rise driven by global warming, reef decline could see flooding increase four-fold by century’s end, they reported in the journal Nature Communications.

Without coral to help absorb the shock, a once-in-a-century cyclone would wreak twice the havoc, with the damage measured in the tens of billions of dollars, the team calculated. “Coral reefs serve as natural, submerged breakwaters that reduce flooding by breaking waves and reducing wave energy,” said Michael Beck, lead scientist at The Nature Conservancy research and environmental group, and a professor at the University of California in Santa Cruz.

“Unfortunately, we are already losing the height and complexity of shallow reefs around the world, so we are likely already seeing increases in flood damages along many tropical coasts,” he told AFP. Not all coral reefs are declining, and reefs can recover from bleaching, overfishing and storm impacts, Beck noted. “But the overall pattern of signficant losses across geographies is clear.”…”