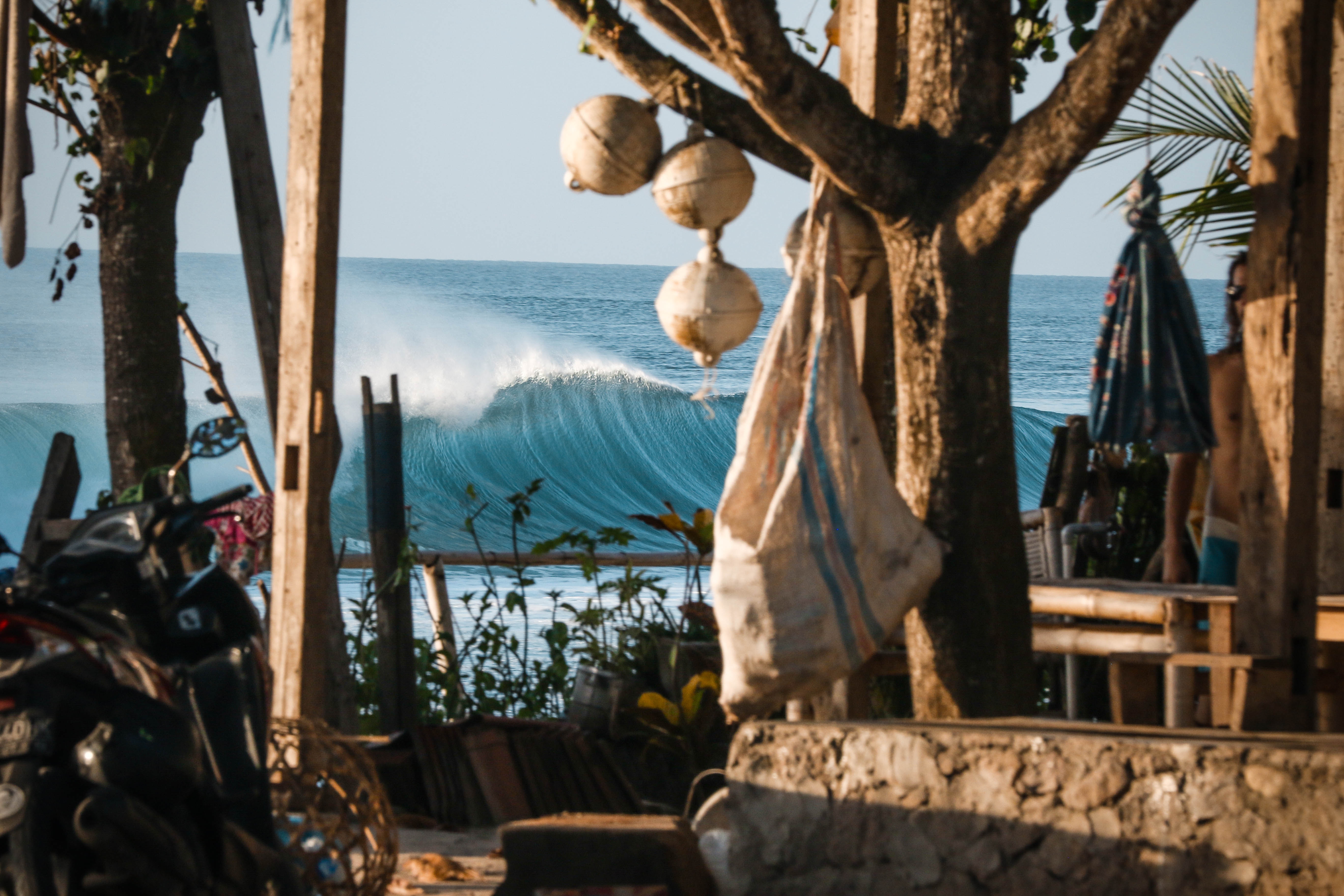 This article was originally published on NewsDeeply.

“At the Ocean Risk Summit in Bermuda, experts gathered to advance a new model for how insurance and reinsurance companies can leverage their products and balance sheets to restore marine ecosystems and slow climate change impacts.

When Hurricane Irma smashed into the British Virgin Islands last September at speeds faster than a jumbo jet at takeoff, the devastation was total. The storm caused damage valued at three times more than the Caribbean islands’ entire gross domestic product, while the territory’s economy – including its biggest industry, tourism – shut down for months.

With emotion in his voice, the islands’ deputy premier, Kedrick Pickering, called “ocean risk” an urgent priority at a conference held last week in Bermuda. “You’re not just talking about academics. You’re talking about people’s lives,” he told a room full of insurance and finance industry professionals, government officials, scientists and nonprofit leaders gathered at the first Ocean Risk Summit on an island that is a hub for the global insurance and reinsurance industry.

“Ocean risk” isn’t a widely used term – yet. But the summit’s organizers, particularly the Bermuda-headquartered insurance and reinsurance company XL Catlin, want to make it so…”

‹ Conservation Conundrum: Is Focusing on a Single Species a Good Strategy?

“Investors Are Now Screening Business For A Social Purpose” ›