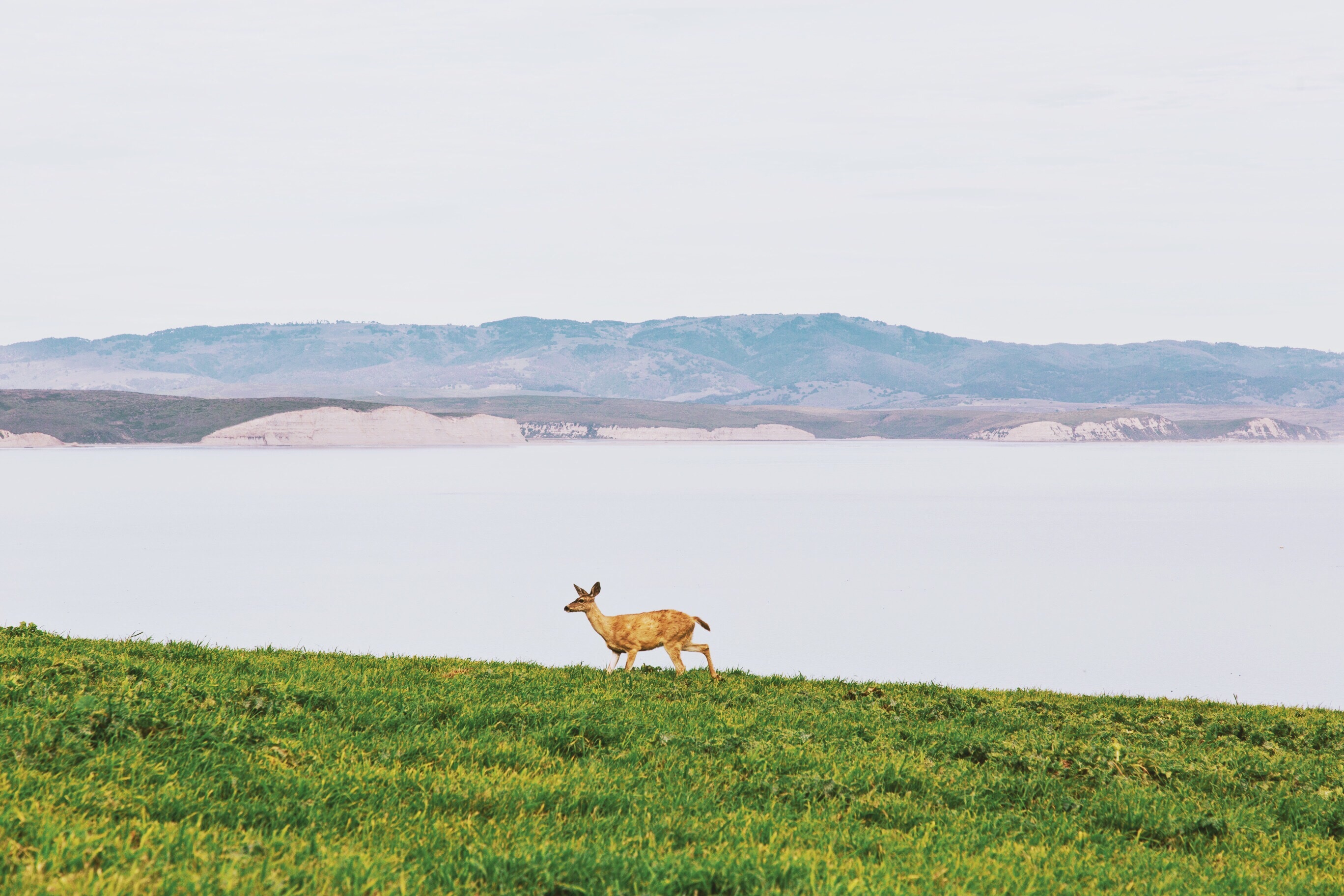 “Climate change has already begun to alter the world’s ecosystems – at sea, in rivers and lakes, and in the forests and meadows on land, according to an international team of scientists.

They have identified 94 vital ecological processes that support healthy ecosystems, and have found that more than 80 per cent of them are already affected by global warming.

With the UN climate change conference taking place in Marrakech, Morocco, the scientists report in Science journal that although global temperatures have risen on average by just 1 C in a century, the living world has begun to respond.

The shifts in global and regional temperatures have altered the genetic diversity of animal populations, skewed predator-prey relationships, shifted the timing of breeding and spawning behaviour, affected the numbers and age structures of animal communities, and even begun to alter the size and coloration of plants, birds and insects…”

‹ Protection of Ghanaian Forest is Most Economically Beneficial Outcome

Let’s Talk Business: Bridging the Gap Between the Financial World and the Natural ›