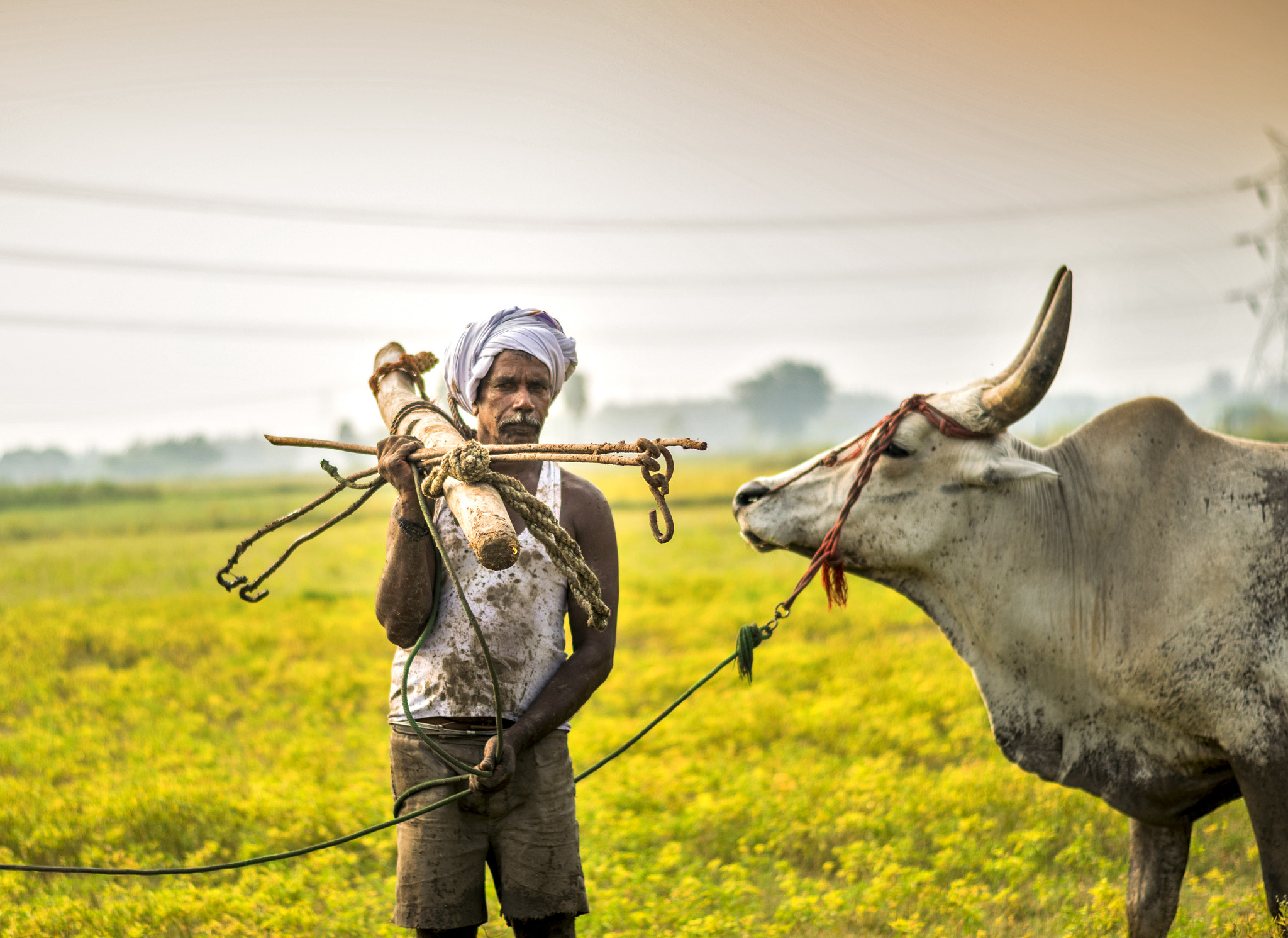 This paper was originally published in PNAS.

“We find that global warming has very likely exacerbated global economic inequality, including ∼25% increase in population-weighted between-country inequality over the past half century. This increase results from the impact of warming on annual economic growth, which over the course of decades has accumulated robust and substantial declines in economic output in hotter, poorer countries—and increases in many cooler, wealthier countries—relative to a world without anthropogenic warming.

Thus, the global warming caused by fossil fuel use has likely exacerbated the economic inequality associated with historical disparities in energy consumption. Our results suggest that low-carbon energy sources have the potential to provide a substantial secondary development benefit, in addition to the primary benefits of increased energy access.

Understanding the causes of economic inequality is critical for achieving equitable economic development. To investigate whether global warming has affected the recent evolution of inequality, we combine counterfactual historical temperature trajectories from a suite of global climate models with extensively replicated empirical evidence of the relationship between historical temperature fluctuations and economic growth.

Together, these allow us to generate probabilistic country-level estimates of the influence of anthropogenic climate forcing on historical economic output. We find very high likelihood that anthropogenic climate forcing has increased economic inequality between countries. For example, per capita gross domestic product (GDP) has been reduced 17–31% at the poorest four deciles of the population-weighted country-level per capita GDP distribution, yielding a ratio between the top and bottom deciles that is 25% larger than in a world without global warming. As a result, although between-country inequality has decreased over the past half century, there is ∼90% likelihood that global warming has slowed that decrease.

The primary driver is the parabolic relationship between temperature and economic growth, with warming increasing growth in cool countries and decreasing growth in warm countries. Although there is uncertainty in whether historical warming has benefited some temperate, rich countries, for most poor countries there is >90% likelihood that per capita GDP is lower today than if global warming had not occurred. Thus, our results show that, in addition to not sharing equally in the direct benefits of fossil fuel use, many poor countries have been significantly harmed by the warming arising from wealthy countries’ energy consumption…”

Read on and access the full paper at: PNAS.

‹ The Cultural Significance of Carbon-storing Peatlands to Amazonian Communities