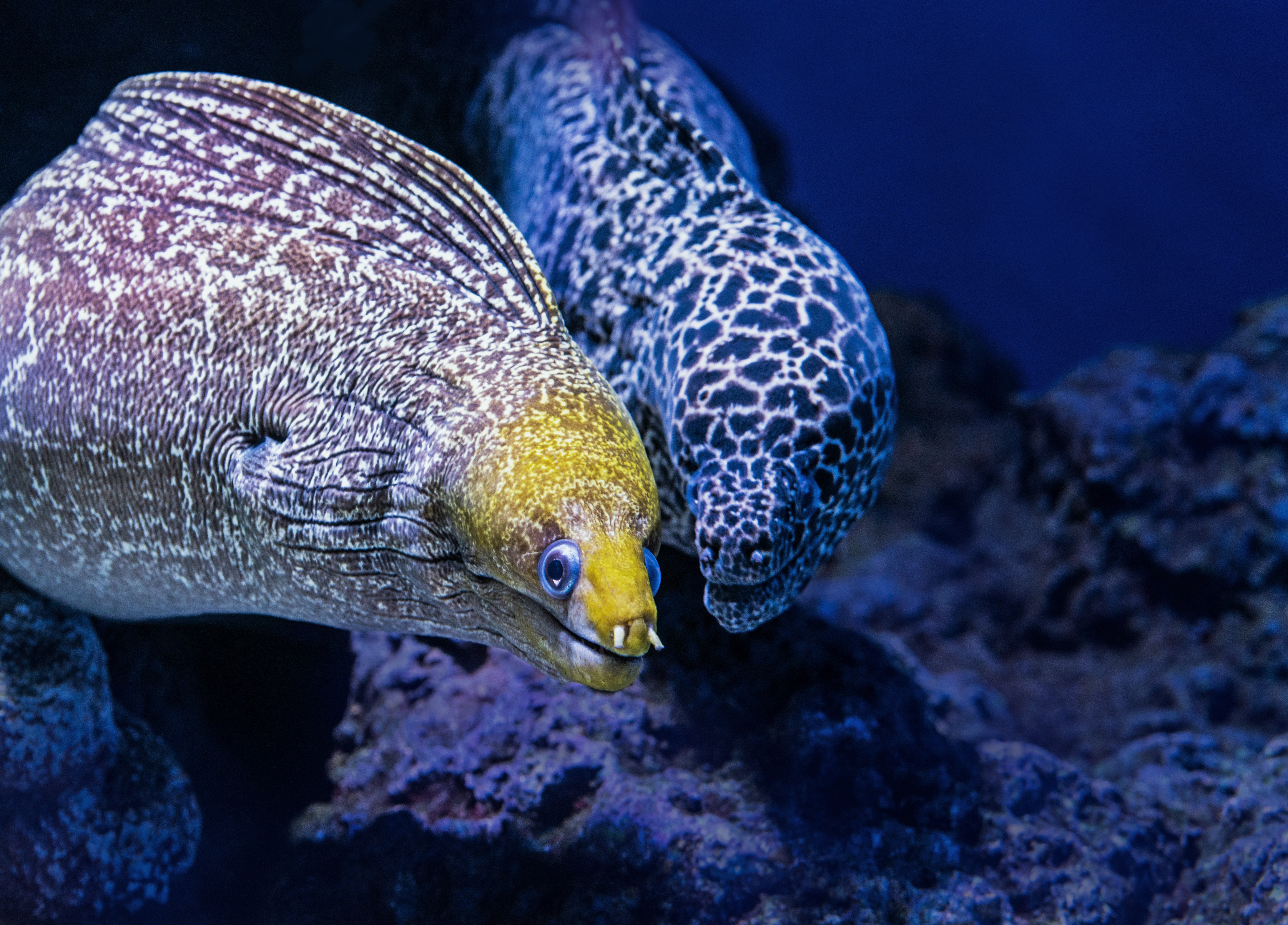 The greater vulnerability of sea creatures may significantly impact human communities that rely on fish and shellfish for food and economic activity, according to the study published in the journal Nature.

The study is the first to compare cold-blooded marine and land species‘ sensitivity to warming and their ability to find refuge from the heat while staying in their normal habitats.

The authors combed through worldwide research on nearly 400 species from lizards and fish to spiders. They calculated safe conditions for 88 marine and 294 land species as well as the coolest temperatures available to each species during the hottest parts of the year…”