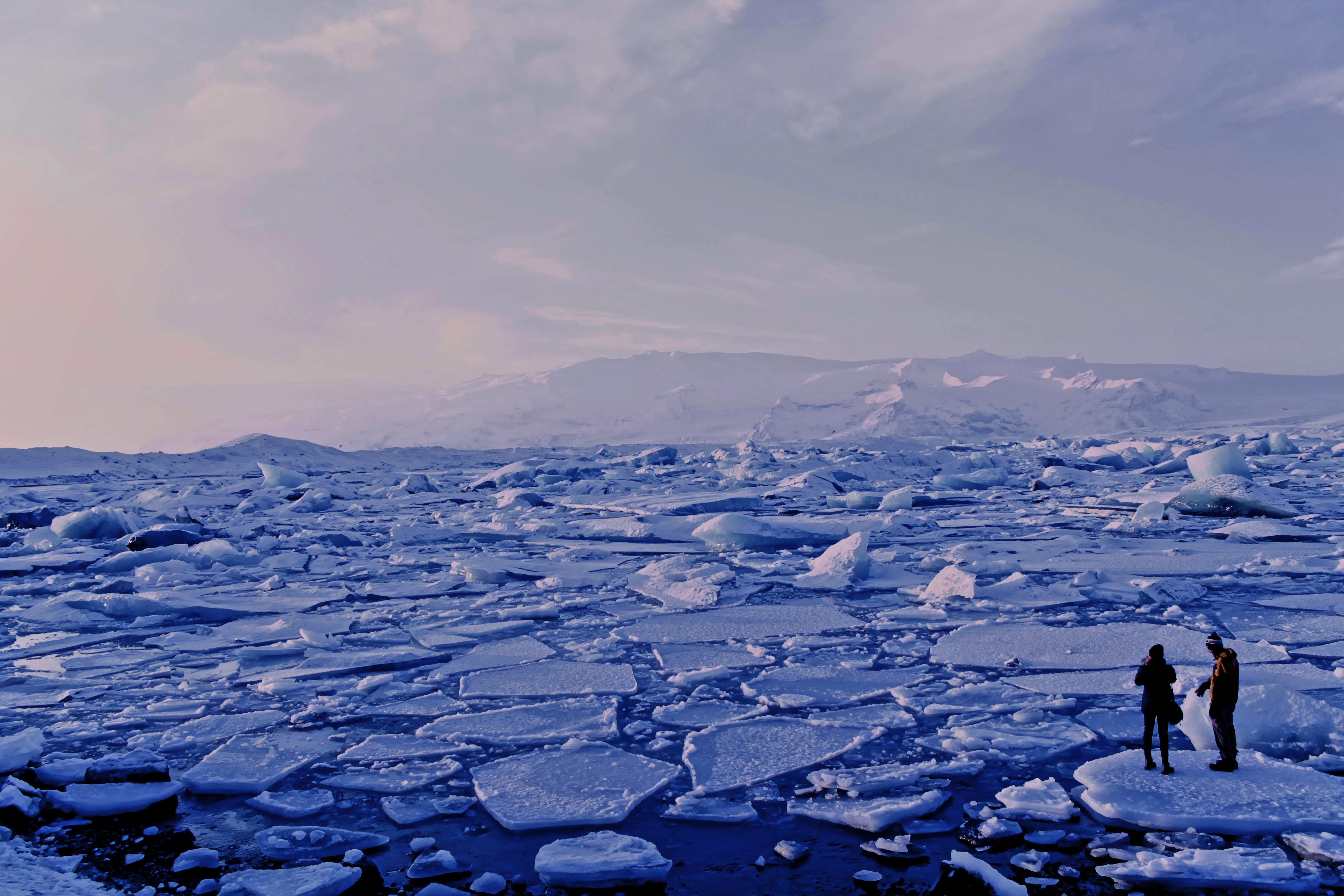 Earth has left the geological epoch that we know and love. Now our political and economic systems must change fast to deal with the Anthropocene.

“Geologists rarely make headlines. But this month the word ‘Anthropocene’ flooded the media following an intervention by scientists at the International Geological Congress in Cape Town. Since 2009, they have been poring over the evidence to work out whether the Earth has slipped abruptly and unexpectedly into a new geological epoch.

They reached a startling conclusion: Earth has left the cosy confines of the epoch we humans know, love and absolutely depend upon – the Holocene.

This was as profound an observation as two of science’s most significant discoveries – Copernican heliocentricity and or Darwin’s evolution. Like them, the coming of the Anthropocene demands we rethink our world view. No longer are we a small world on a big planet; we leave a giant footprint. When future historians look back at the 20th century, the most significant event will not be the world wars, the Cold War, the Great Depression or the end of apartheid – as important as these are. Instead, it will be the great acceleration of the human enterprise that drove Earth into a new state…”