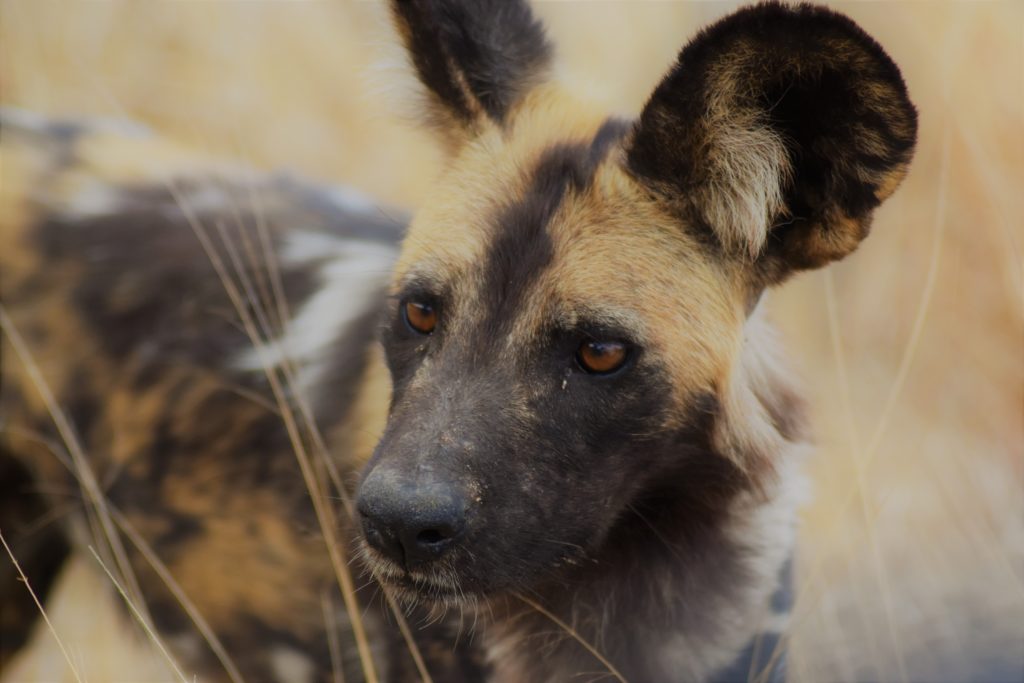 “Using charismatic animals like elephants, tigers and giant pandas to front conservation campaigns can boost far more than just consumer reach, according to a new international study led by Australia’s Macquarie University alongside international partners including The Nature Conservancy. When backed by scientific evidence and effective prioritisation, this approach can also deliver significant wider benefits to vulnerable ecosystems, challenging historic criticisms about a handful of iconic species monopolising disproportionate shares of conservation funding.

Published in the journal Nature Communications, the study – produced in collaboration with institutions including the University of Queensland, the UK’s Durrell Institute of Conservation and Ecology (DICE), the University of Oxford, and conservation NGO WildArk – could have important implications for how such flagship species are identified, prioritised and championed in future, across a host of ecologically critical yet vulnerable landscapes worldwide.

“Perhaps surprisingly, past decisions on which species ‘front’ conservation fundraising campaigns have more often been led by marketing considerations than scientific evidence,” commented spatial planning expert Dr Jennifer McGowan, who led the study for Macquarie University and The Nature Conservancy. “…We hope this study will encourage more rigour to be applied to the future selection and promotion of the powerful flagship species that sit at the heart of so many fundraising campaigns,” she adds.”

Read on at: The Nature Conservancy