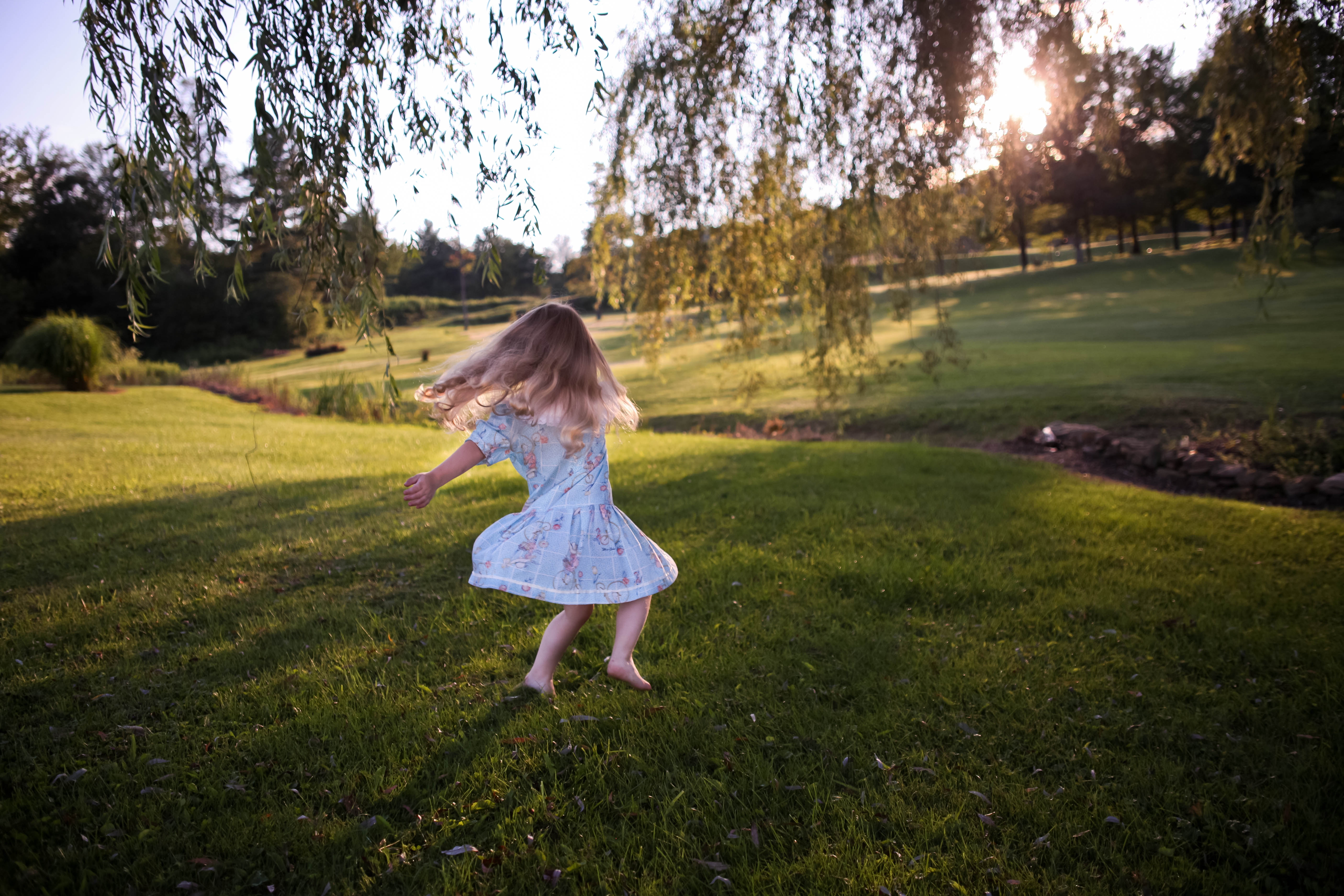 This article was originally published in Ecosystem Services.

“Ecosystem services (ES) can be defined as intermediate and connecting links between an ecosystem’s biophysical structures and processes on the one hand, and human benefits and values on the other (Potschin and Haines-Young, 2011). ES are commonly divided into three classes: 1) provisioning (e.g. timber and crops), 2) cultural (e.g. natural attractions) and 3) regulation and maintenance (e.g. pollination; flood control) services (Santos-Martín et al., 2013; CICES, 2013).

‹ When Ecosystems & Their Services Are Not Co-Located: Oceans & Coasts

The Idea of Food as Commons or Commodity in Academia. A Systematic Review of English Scholarly Texts ›