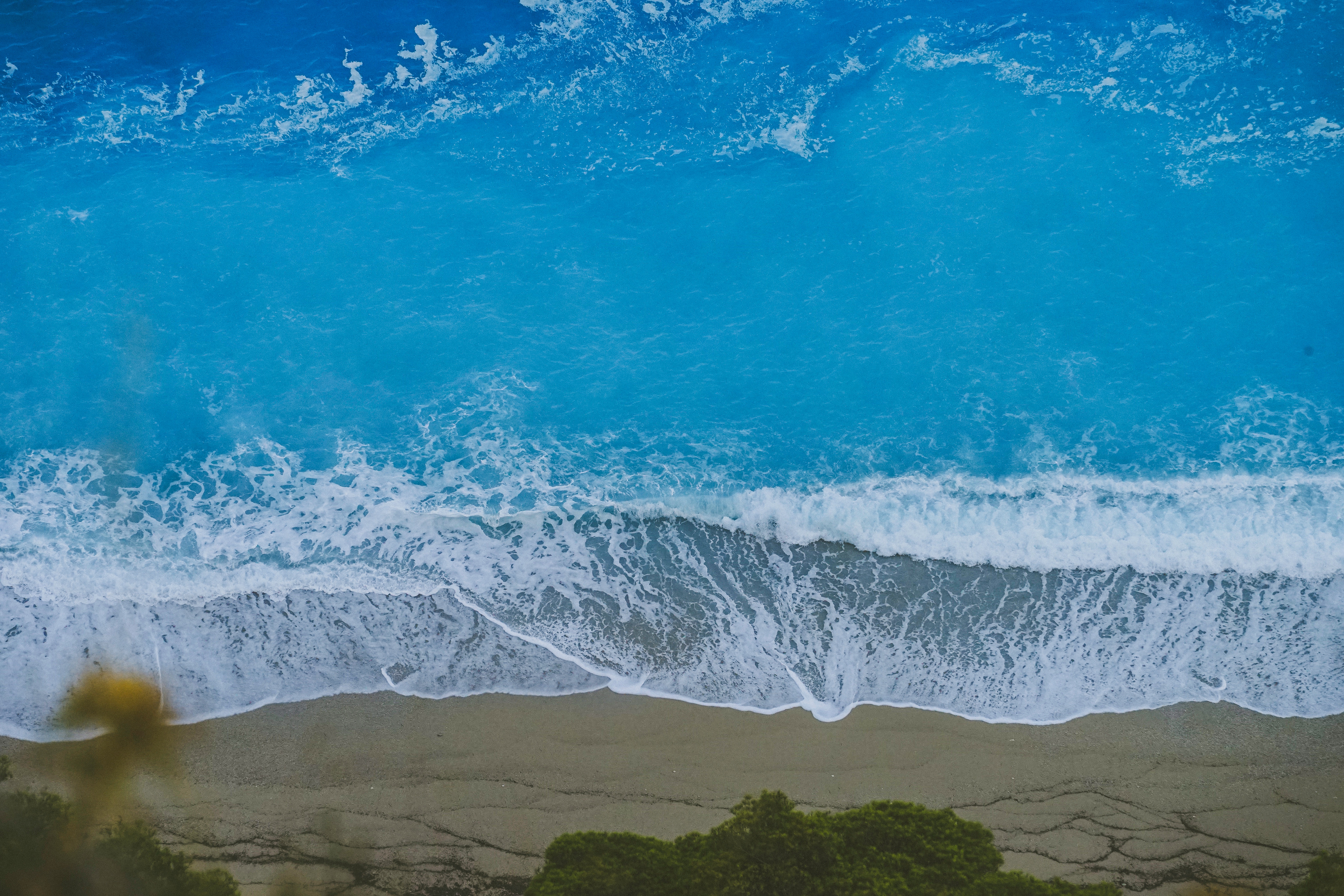 The organization / department in brief:

DELWP’s challenge is to maintain Victoria’s liveability with a population that is expected to increase from 5 million to 10 million by 2050, while responding to climate change and protecting our natural environment, infrastructure and heritage for future generations.

Marine and Coastal Ecosystem Accounting: Port Phillip Bay was the first application of environmental-economic accounting to a marine ecosystem in Australia. The study used available data to construct a set of point-in-time environmental-economic accounts for Port Phillip Bay, in Victoria, Australia. The accounts reported the extent of ecosystem assets in Port Phillip Bay and provided an in-depth case study of seagrass assets and the ecosystem services they provide which generate benefits to people. The study used the Combined Biotope Classification Scheme (CBiCS) to classify marine habitats and biotopes and aggregate these for reporting purposes.

Port Phillip Bay contains a range of ecosystem assets including mangrove, saltmarsh, seagrass, rocky reef, mud and sand. Mud and sand make up the vast majority of the bay’s area – over 85 per cent. Muddy sediments provide important denitrification services. It is estimated that the bay can process over 5,000 tonnes of nitrogen per year and the value of this service is estimated at up to around $11 billion per year, which represents the costs that would be incurred to achieve equivalent denitrification through alterative means, such as upgrading infrastructure or wetland enhancement.

Although seagrass makes up only four per cent of bay ecosystems, it delivers a diverse range of ecosystem services that provide benefits to the economy and the community – particularly water filtration, sediment stabilisation, maintenance of nursery populations and habitat, and carbon sequestration and storage, with recreation more indirectly linked. Seagrass ecosystems in the bay provide important habitat services for a number of fish species including Australian anchovy, southern sea garfish and King George whiting. The value of these habitat services is reflected in the enhancement of fish stocks that has been estimated at a minimum of $6 million per year across 7,350 hectares of seagrass in the bay. The bay also provides benefits such as climate change mitigation through carbon sequestration, which is valued at up to $350,000 per year from seagrass ecosystems. A number of benefits are yet to be quantified, including recreational fishing, aquaculture, recreation and amenity.

The study identified a number of gaps and potential areas for future work including:

Marine and Coastal Ecosystem Accounting: Port Phillip Bay was a pilot study undertaken to inform Victoria’s first State of the Bays report. The Victorian Commissioner for Environmental Sustainability is implementing a new reporting framework called ‘state and benefit’, which aims to present objective and accurate information on the state of Victoria’s natural assets, and to emphasize the direct and indirect benefits that all Victorians derive from healthy and sustainable ecosystems. This framework strongly aligns with environmental-economic accounting frameworks, and environmental-economic accounting will inform future reporting by the Commissioner for Environmental Sustainability, including the 2018 State of the Environment report.

‹ The Amazon Forest & The Social Cost of Deforestation