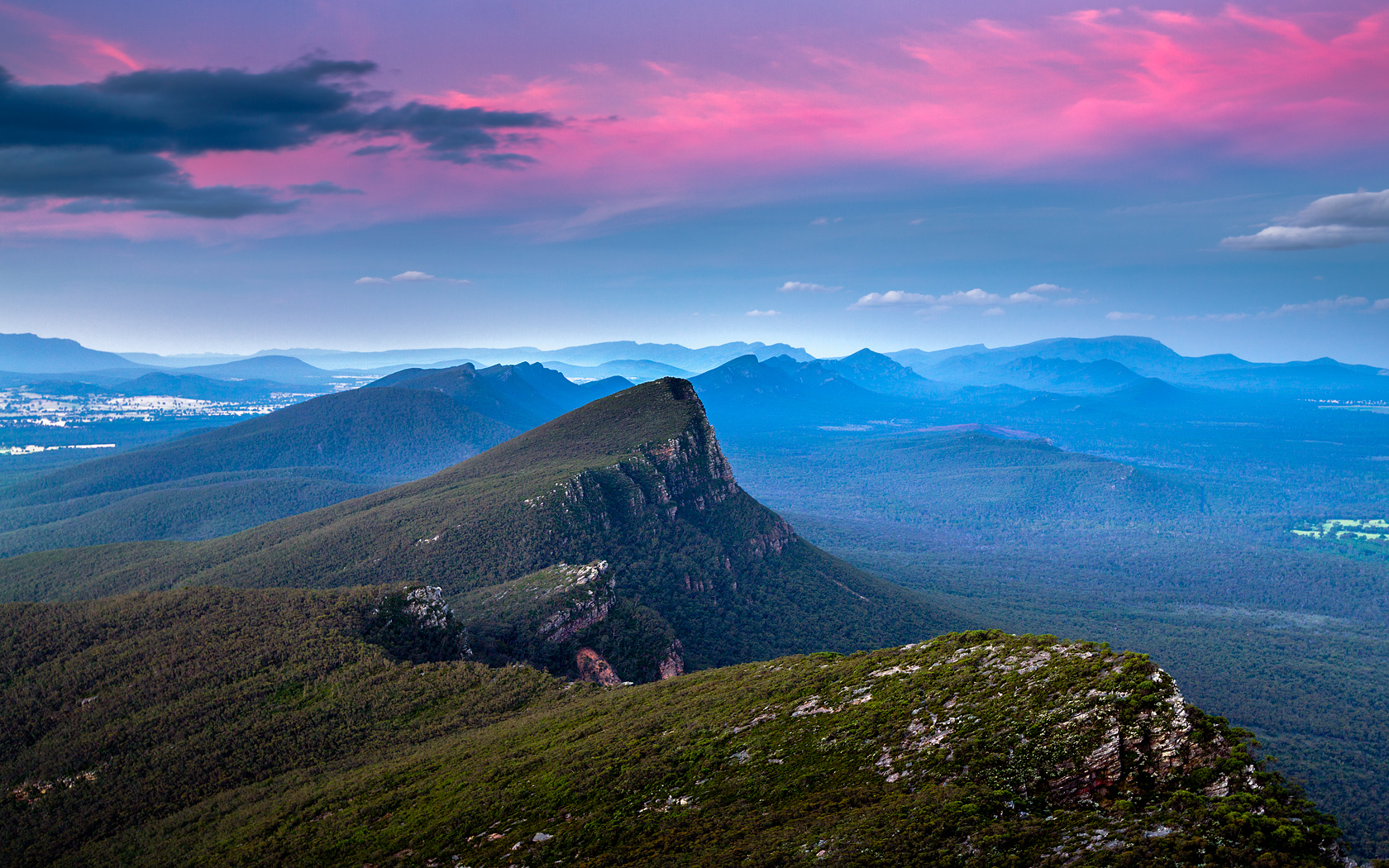 DELWP’s challenge is to maintain Victoria’s liveability with a population that is expected to almost double by 2050, while responding to climate change and protecting our natural environment, infrastructure and heritage for future generations.

Parks Victoria delivers works on the ground across Victoria’s park network to protect and enhance park values. Its primary responsibility is to ensure parks are healthy and resilient for current and future generations. Parks Victoria manages parks in the context of their surrounding landscape and in partnership with Traditional Owners.

Healthy Parks Healthy People is at the core of everything Parks Victoria does. Parks and nature are an important part of improving and maintaining health, both for individuals and the community. Parks Victoria has a clear role to play in connecting people and communities with parks.

DELWP leads the development of policy and Parks Victoria is the land manager.

Valuing Victoria’s Parks was a joint project between Parks Victoria and the Department of Environment, Land, Water and Planning.

The project was undertaken to account for and value the environmental, community and economic assets, services and benefits of Victorian parks using national and international best practice frameworks and standards.

The aim was to develop improved and consistent environmental and economic information on ecosystems to inform future park land management strategy and decision-making.

The project applied the System of Environmental and Economic Accounting (SEEA) framework to measure and report on:

The Valuing Victoria’s Parks project was funded and undertaken by government agencies (DELWP and Parks Victoria). External experts in environmental-economic accounting were engaged as peer reviewers of the study.

The Valuing Victoria’s Parks study was a successful demonstration of the SEEA framework and the information it can provide, and has helped inform debate about the value of parks and natural assets. The study was well received by government agencies and external stakeholders.

The study quantified a range of benefits provided by Victoria’s parks network, finding that:

The study marked an important development in the way that parks are valued and managed for all Victorians, recognising parks as significant environmental assets that produce a broad range of ecosystem services that have benefits to the community. A future iteration of the accounts could be used to assess changes in the extent and condition of the environmental assets in parks and the corresponding change in ecosystems services and benefits to people, and to evaluate the impact of park management strategy and actions.

The report Valuing Victoria’s Parks: Accounting for ecosystems and valuing their benefits is available here.