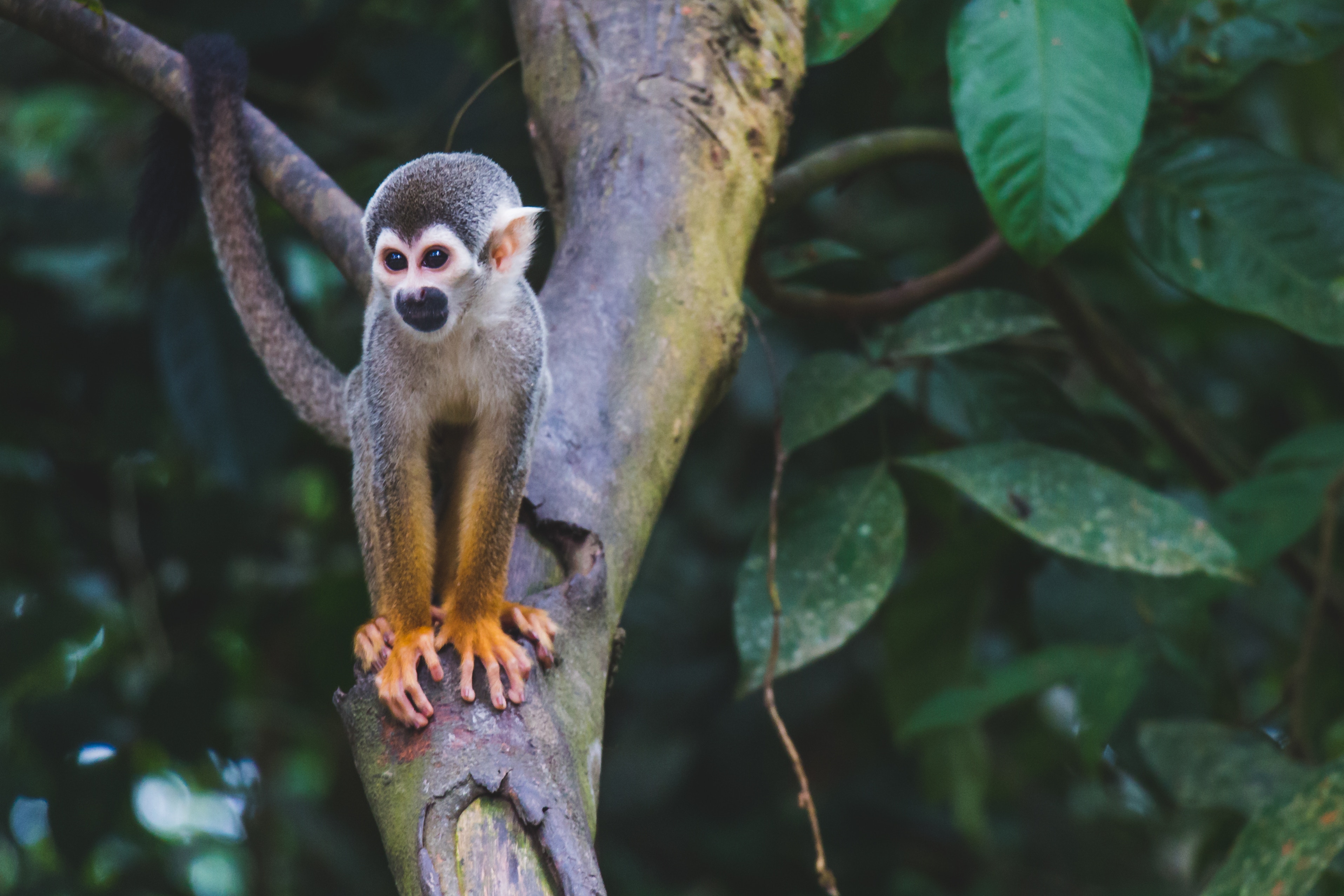 After the approval of the 2011-2020 Strategic Plan for Biodiversity under the Convention on Biological Diversity, Brazil initiated in 2011 the process of internalizing the Aichi Targets and defining the National Biodiversity Targets  for 2020. This process generated significant milestones of representative participation, such as the Dialogues on Biodiversity, the Multi-sectoral Inputs to the Governmental Action Plan for the Conservation and Sustainable Use of Biodiversity, and the creation of the Brazilian Panel on Biodiversity (Painel Brasileiro de Biodiversidade – PainelBio), a fundamental initiative in the process of mobilization, multi-sectoral engagement and strategic dialogue for strengthening social participation in the effort to achieve the National Biodiversity Targets.

Throughout this process, important documents were generated and knowledge was aggregated, and opportunities for synergy were created among the various sectors and governmental levels. The Brazilian National Biodiversity Strategy and Action Plan (NBSAP) is a document prepared by the Government in accordance with its obligations to the Convention on Biological Diversity (CBD), of which Brazil is a signatory. The National Biodiversity Strategy and Action Plan defines the Brazilian vision to promote the conservation and sustainable use of biodiversity.

With the mission to “contribute to the conservation and sustainable use of the Brazilian biodiversity by promoting synergy among institutions and fields of knowledge, making scientific information available to society, promoting capacity-building at various levels, and informing decision-making  and public policies for the achievement of the Aichi Targets in Brazil”, the PainelBio represents an innovative initiative with the potential to catalyze significant progress in the conservation of biodiversity. This mission is implemented through a voluntary and collaborative network of institutions from the various sectors of society. The IUCN operates as the Executive Secretariat of the PainelBio, facilitating the activities of its Board of Directors and Thematic Groups. The latter are groups of institutions organized according to the Convention of Biological Diversity Strategic Objectives, working through coordination, cooperation and communication actions (see figure below).

The Ministry of the Environment, institution responsible for coordinating the process of developing, monitoring and implementing the National Biodiversity Strategy and Action Plan, developed a first version of it, which was presented to PainelBio in 2016. PainelBio discussed the ways and means to strengthen the strategy so that it could represent the different initiatives that work for biodiversity in Brazil, promoting specific debates on the interface with the Sustainable Development Goals and the need to integrate gender issues in the National Biodiversity Strategy and Action Plan.

Over 200 institutions and programs were invited to engage in the process to develop the National Biodiversity Strategy and Action Plan, contributing to their institutional actions. Each participant was requested to fill out a standard spreadsheet of the Action Plan, considering the 20 National Targets. Adherence was voluntary, and the information collected for the Plan was systematized and organized by Target. The current challenge is to ensure the participatory implementation of the NBSAP. And the opportunity to act through this community of interest can facilitate the collective construction of pragmatic solutions for the implementation of actions and, consequently, for the achievement of the Aichi Targets in Brazil. Any organization working for the conservation of biodiversity may become part of this initiative. 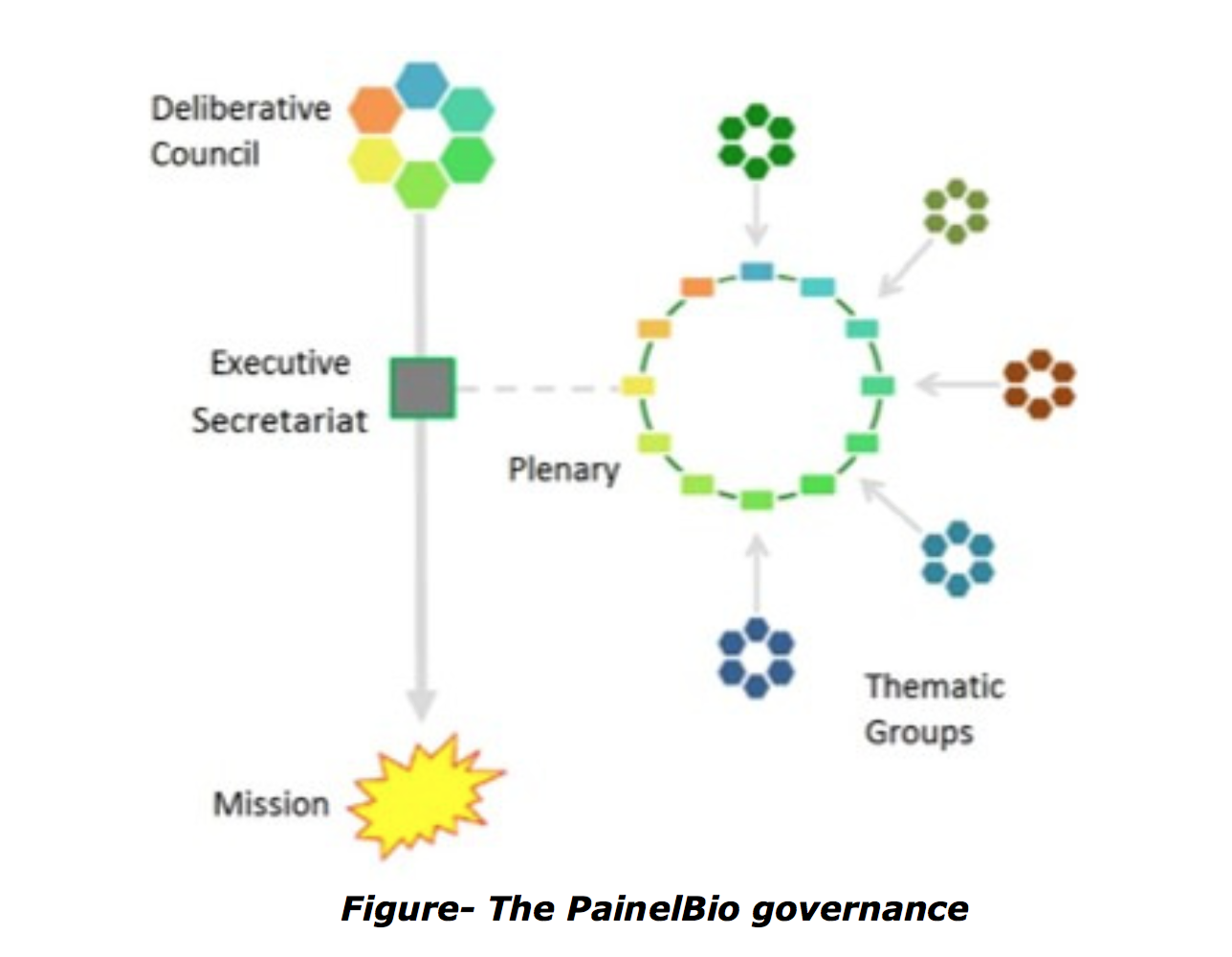