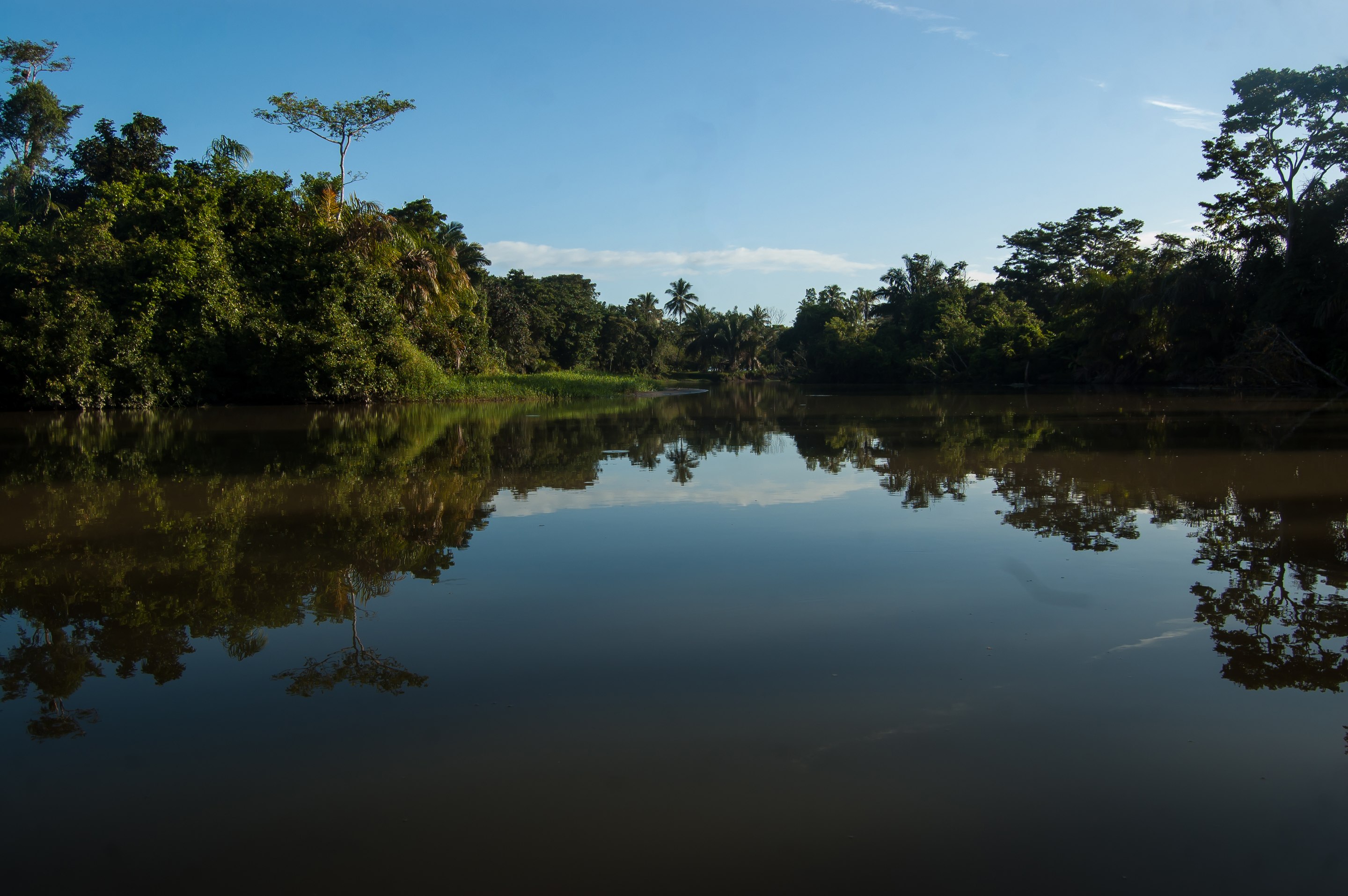 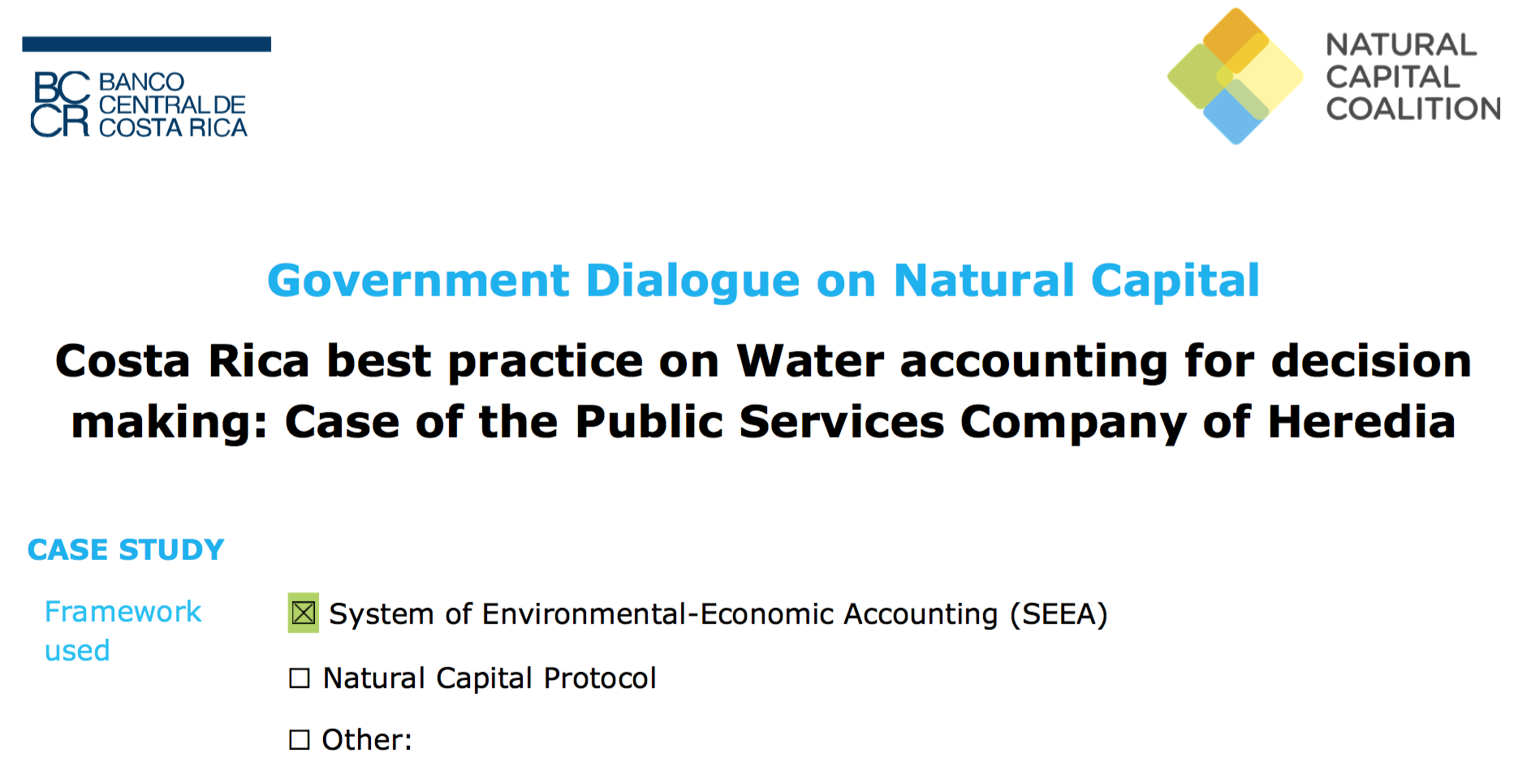 The geographic scope of the case study was the same as the geographic coverage of the water distribution service of the company, which comprises the following cantons (administrative units) of Heredia: Heredia, San Rafael, San Isidro, Barva, and Flores. The water account includes supply and use tables, emissions account, monetary data combinations and sequence of monetary accounts for all the economic activities of the Public Service Company of Heredia.

The result was the development of an exercise of a water account for the Public Service Company of Heredia. Due to the fact that the company is small and only operates in one province of the country, it was possible to measure more flows than one can measure for the national water account. The available information is more detailed than the one reported in the national environmental accounts, e.g. all information for the Public Service Company of Heredia was classified by International Standard Industrial Classification (ISIC) code.

The account was developed with the collaboration of Public Service Company of Heredia personnel, and it was then presented to the general manager of the company as well as to other high level officials, to explain the main results. As a result of this case study, the Public Service Company of Heredia noted the relevance of classifying its commercial information by ISIC code. Currently they have established an agreement with the National Statistical Office in order to create capacities within the ESPH to classify their business costumer database by ISIC code.

The Public Service Company of Heredia has recently shown interest in updating the case study, which means that they have interest in the potential uses of the accounts and the analyses that can be undertaken from it.

In addition, the Central Bank is working on the completion of the case study for the rural area in order to publish it.

The results for the case study were published in Spanish. However, a brochure in English that summarizes the mail results of the case study can be found in the website of the Central Bank. The information is available in the following link.

WWF DG: The EU Has No Future On A Depleted Planet ›