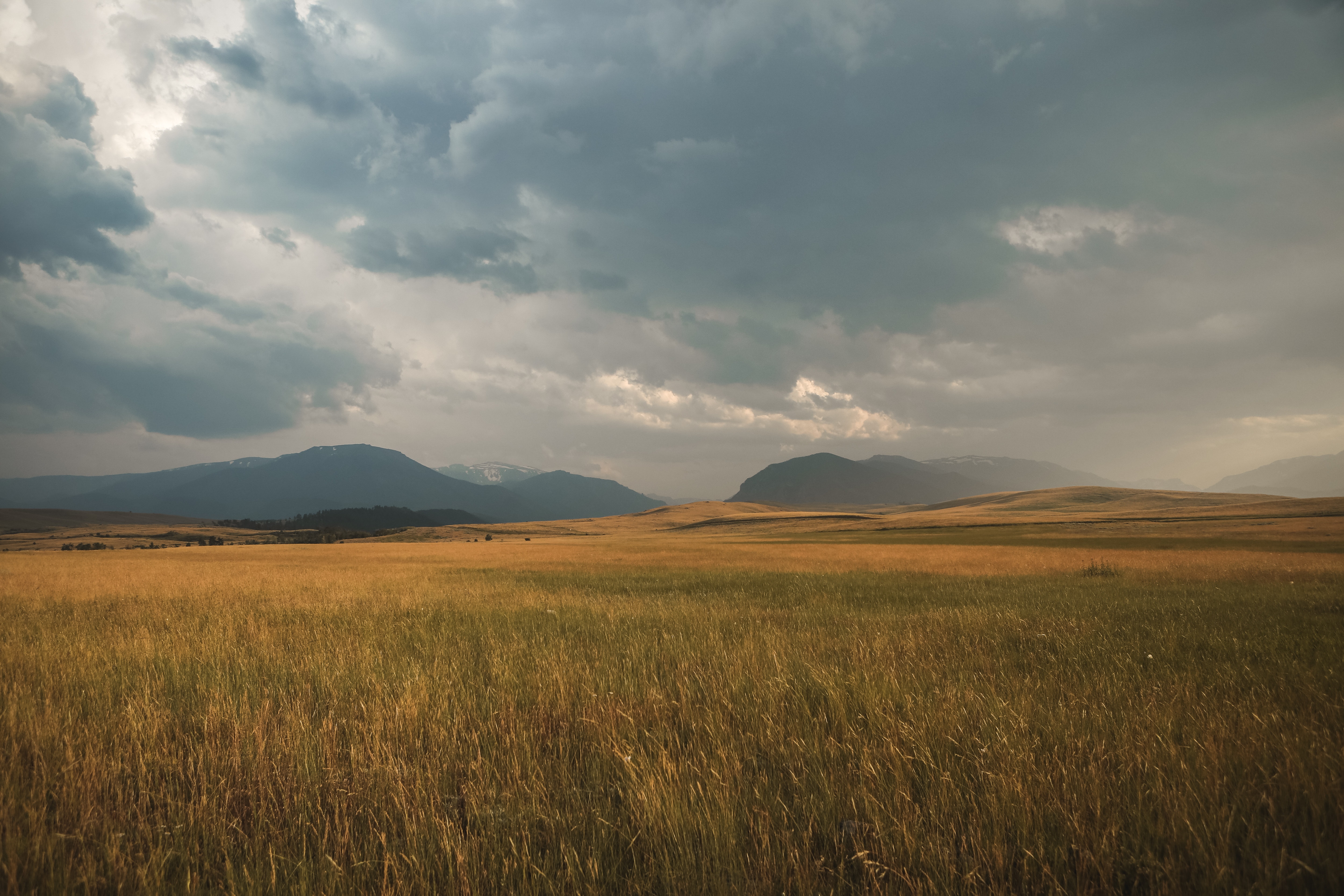 “Forests have long served as a critical carbon sink, consuming about a quarter of the carbon dioxide pollution produced by humans worldwide. But decades of fire suppression, warming temperatures and drought have increased wildfire risks—turning California’s forests from carbon sinks to carbon sources.

A study from the University of California, Davis, found that grasslands and rangelands are more resilient carbon sinks than forests in 21st century California. As such, the study indicates they should be given opportunities in the state’s cap-and-and trade market, which is designed to reduce California’s greenhouse gas emissions to 40 percent below 1990 levels by 2030.

The findings, published July 10 in the journal Environmental Research Letters, could inform similar carbon offset efforts around the globe, particularly those in semi-arid environments, which cover about 40 percent of the planet.

“Looking ahead, our model simulations show that grasslands store more carbon than forests because they are impacted less by droughts and wildfires,” said lead author Pawlok Dass, a postdoctoral scholar in Professor Benjamin Houlton’s lab at UC Davis. “This doesn’t even include the potential benefits of good land management to help boost soil health and increase carbon stocks in rangelands.”…”