Grazing Like It’s 1799: How Ranchers Can Bring Back Grassland Birds 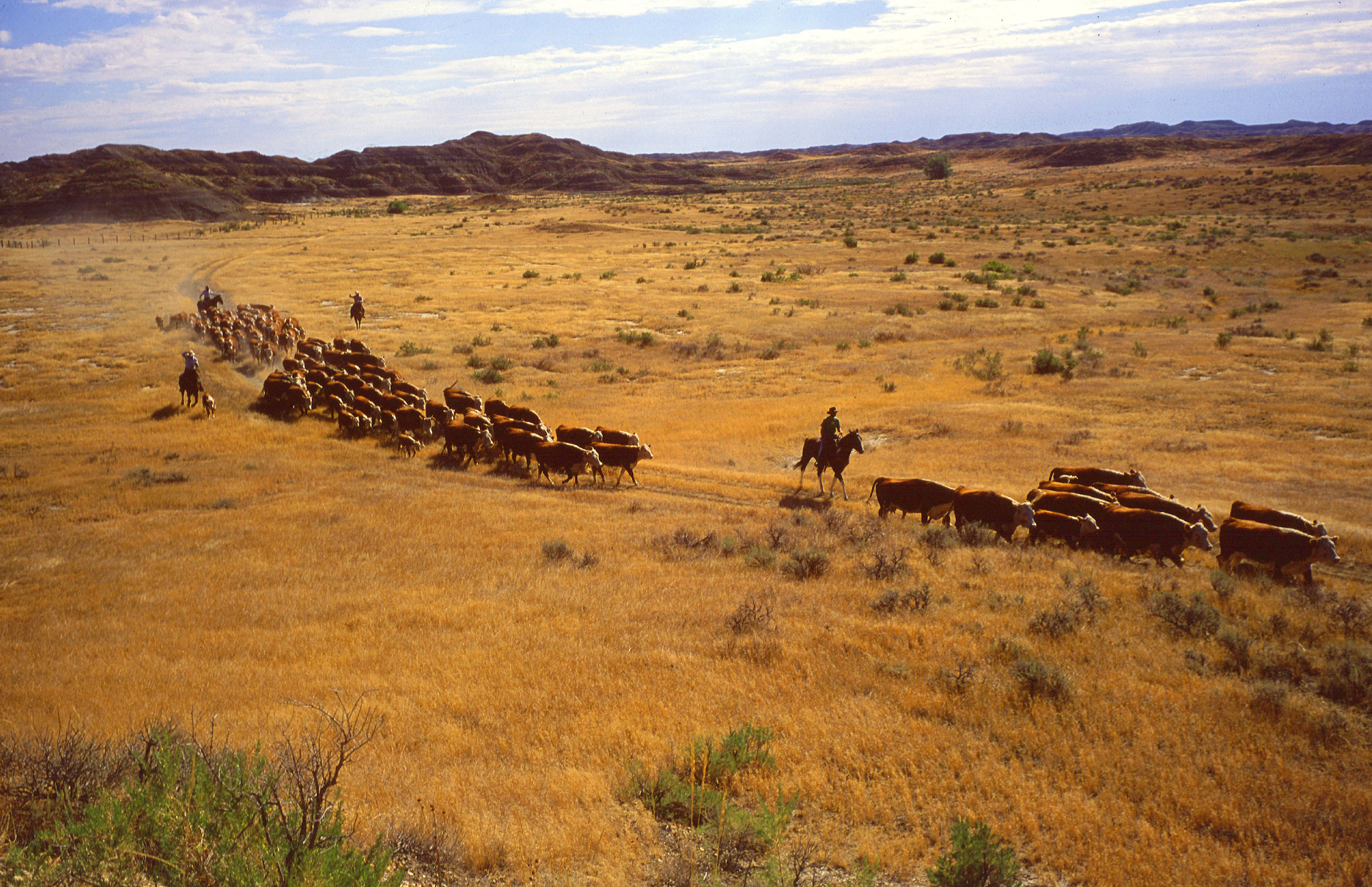 This article was originally published on Audubon Society.

“Grasslands are tough. They can survive extremes, from heatwaves and cold snaps to torrential downpours and droughts. They require turbulence. For millennia wildfires enhanced prairie soil and ensured grass’s dominance by burning back woody shrubs and saplings. Bison followed the fires to graze on tender, new growth of grasses and sedges; as they fed, their hooves aerated and manure fertilized the soil, giving rise to abundant wildflowers.

The combined forces shaped the Great Plains, a mosaic of hundreds of grass, wildflower, and sedge species at various stages of growth spanning 550 million acres. The patchwork of habitats supports diverse insects, dozens of songbird species, and myriad mammals.

Despite their resilience, barely one-third of central North America’s historical grasslands persist today. Farming and development have razed 90 percent of its tallgrass prairie, three-quarters of its mixed prairie, and half of its shortgrass prairie. “It actually dwarfs what we’re seeing in the rainforest in the sheer scale and size and intensity of the crisis,” says Marshall Johnson, executive director of Audubon Dakota. That destruction has in turn hit grassland birds, which have declined by more than 40 percent since the 1960s; some species have seen even steeper declines…”

Read on at: Audubon Society.