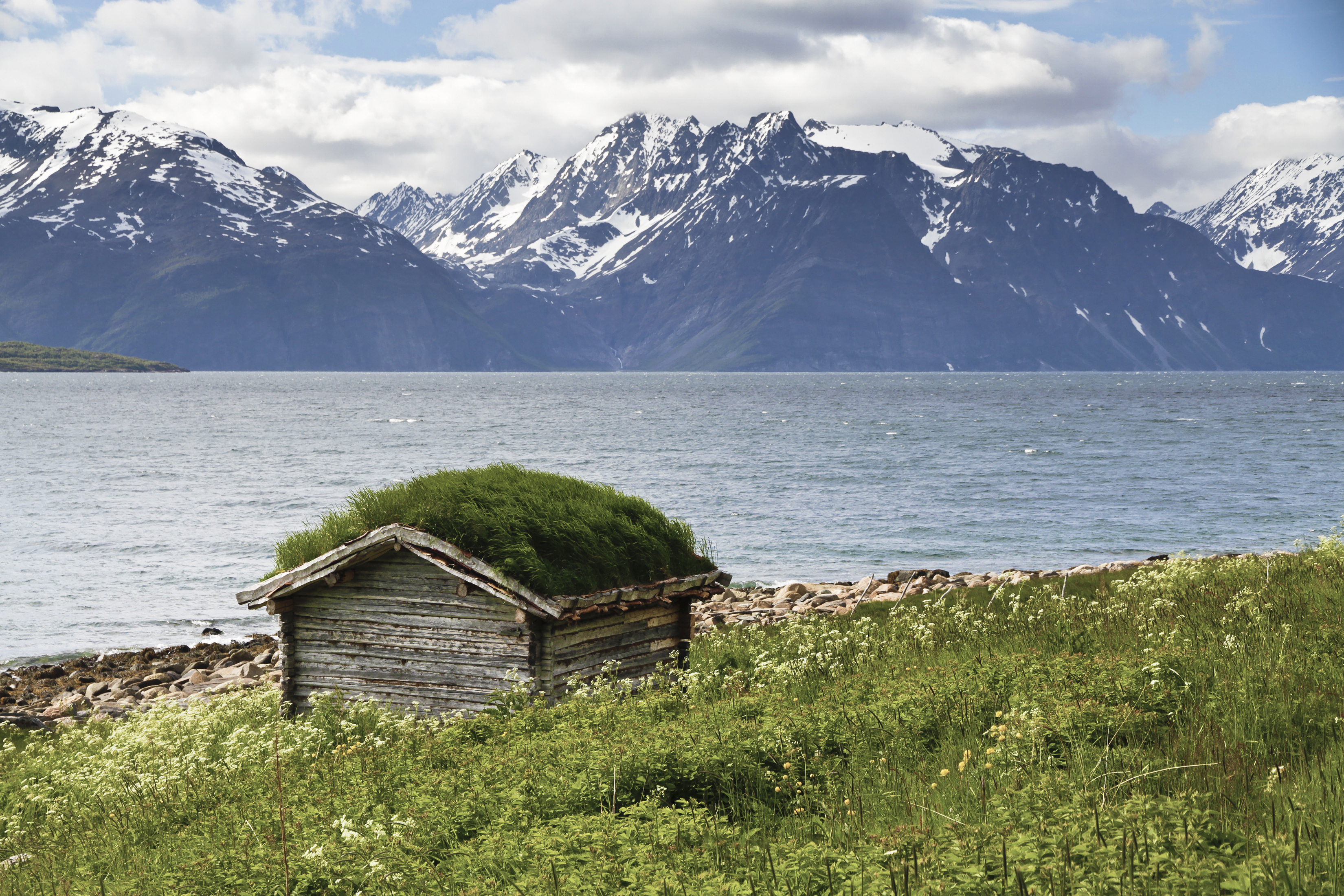 “A study headed by researchers of the Water and Environment Engineering Institute of Valencia’s Polytechnic University (IIAMA-UPV) shows that green roofs are an effective measure to adapt to climate change in the Mediterranean, as they offer positive hydrological performance and reduce the creation of surface water runoff.

This is the main conclusion of the article “Hydrological Performance of Green Roofs at Building and City Scales under Mediterranean Conditions,” published in Sustainability. The research compared the hydrological performance of a green roof and a traditional roof under Mediterranean weather conditions at two different scales: at the building level and at the city level.

“Different studies show that the performance of green infrastructure varies depending on its hydro-climatic exposure, specially regarding rain patterns (frequency, amount of rain) and the ground’s humidity conditions, which made it necessary to quantify its performance in an area with a dry climate, such as the Mediterranean,” explains Ignacio Andrés.

In fact, the IIAMA researcher recalls that the European Commission acknowledges the management of rainwater in cities as one of the most important challenges in the fight against climate change, “where green roof are a type of green infrastructure that can help improve mitigation and adaptation to global change.”…”

‹ How to Shift Public Attitudes On Climate Change