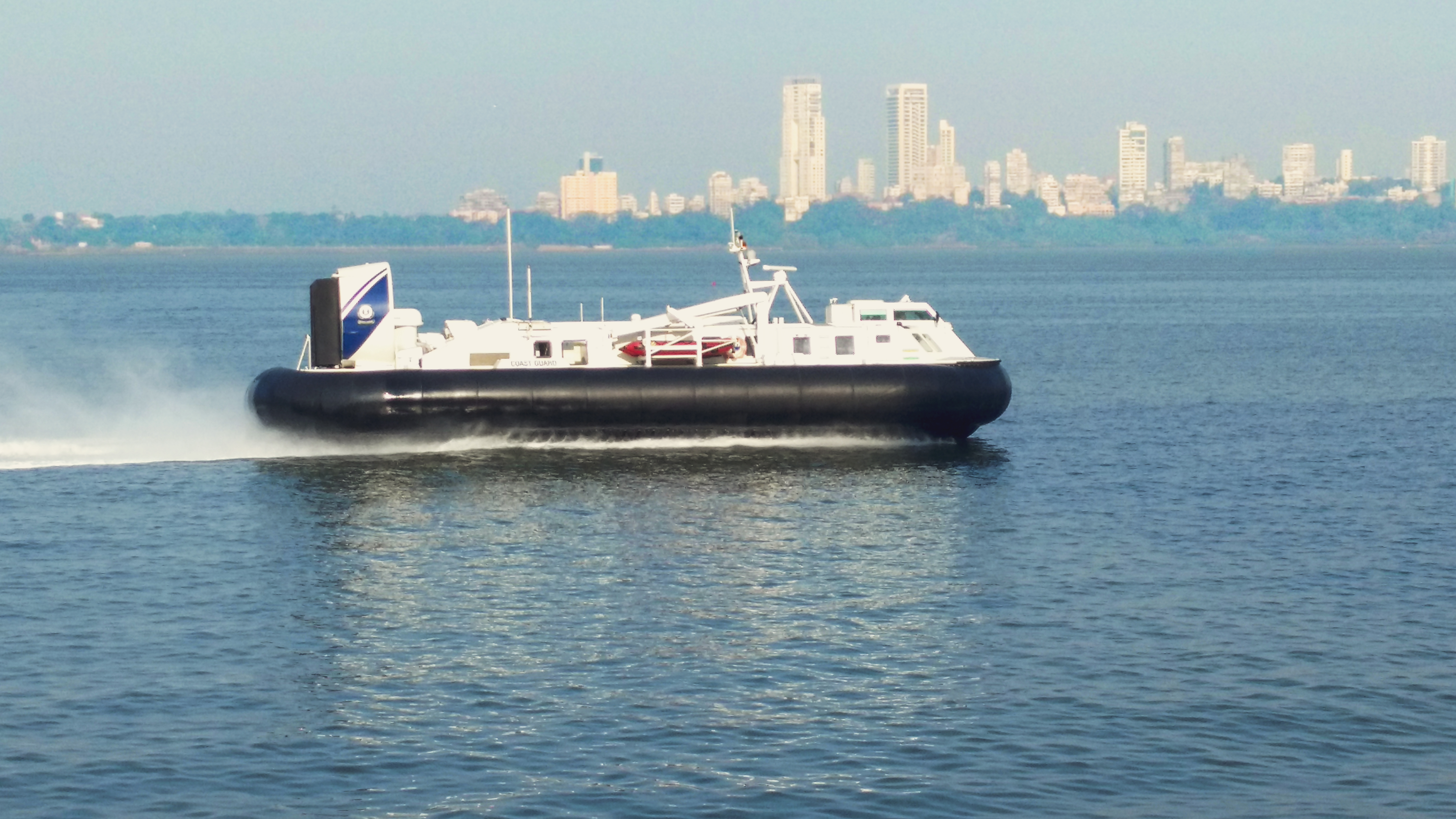 “…cities, villages, and towns along the coast such as Visakhapatnam, Nellore, Chennai, Kakinada, Kochi, Mumbai, and Machilipatnam face the threat of frequent cyclones, tidal waves, floods, abnormal thunderstorms, and hurricanes.

This was the observation of the experts at a discussion on ‘Climate change, sustainable development goals and urban environment’ organised during the just-concluded BRICS Urbanisation Forum.

Though the experts pointed out that loss of life due to natural calamities had come down, economic losses had gone up drastically.

Most importantly, coastal cities, not only in India but also across the globe, face the threat of being gobbled up by the rising sea…”

Read on at: The Hindu

As Sea Levels Rise, How Best to Protect Coasts? ›