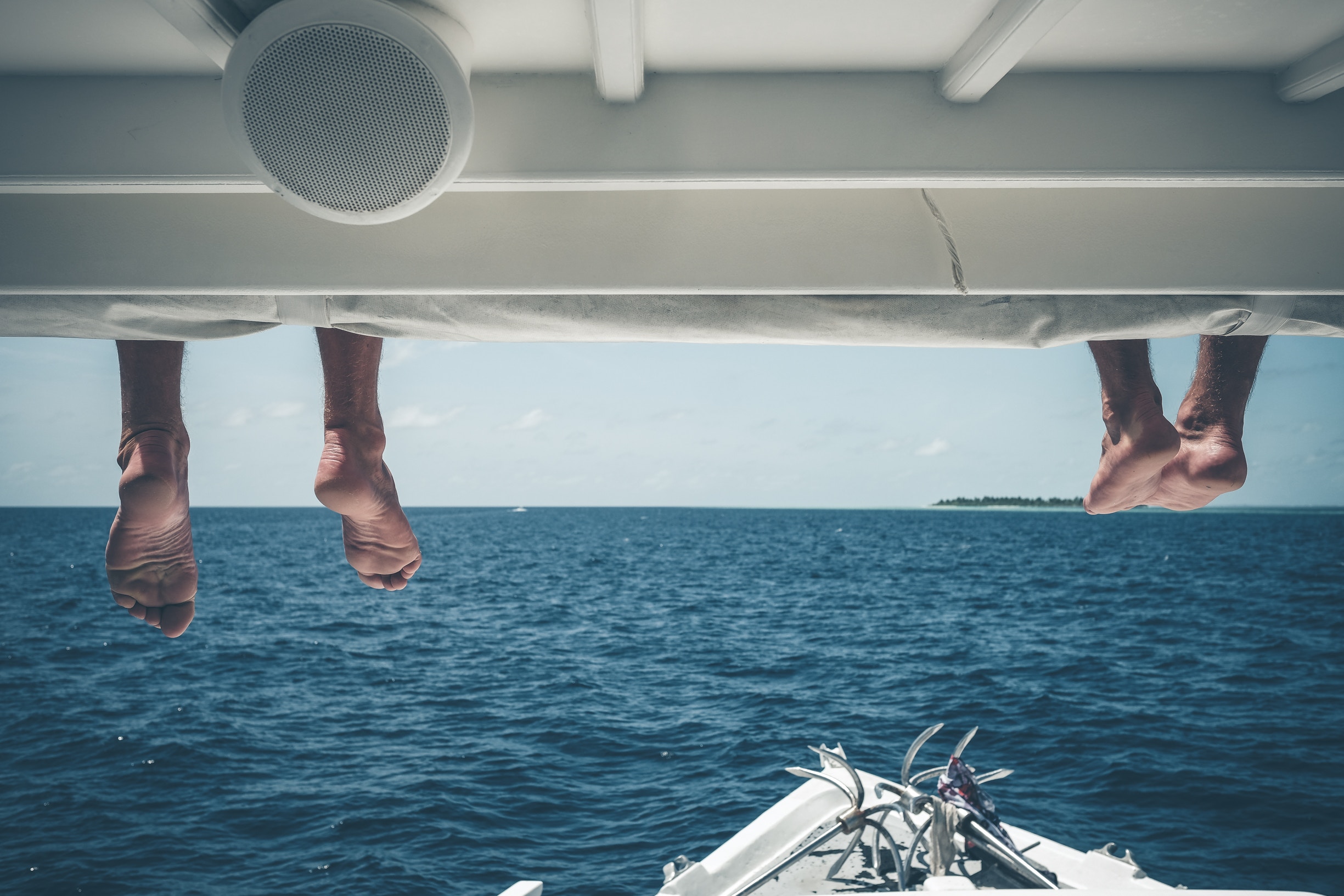 This article was originally published on SeafoodSource.

“At the end of September, the World Bank approved a USD 6.3 million grant (EUR 5.4 million), financed by the Global Environmental Facility, “to support Eastern Caribbean policy-makers in identifying smart policies to harness the ocean and all its natural assets, and prepare for a successful transition to a blue economy and socially equitable ‘blue growth.’”

Among the recipients of that grant was the island of Grenada, which is pioneering the development of a blue economy in the region. The island, which was devastated by the Category 5 Hurricane Ivan in 2004, expects to double its GDP through investments in blue growth.

A recently released World Bank report entitled, “Toward a Blue Economy: A Promise for Sustainable Growth in the Caribbean,” explains the need for a blue economy: “Driven by a growing global population and the need for new sources of growth, the ocean is becoming more and more an economic frontier, a dynamic three-dimensional environment where resources are rich and varied and shift from depths to surface or migrate over long distances.”…”

Read on at: SeafoodSource.

‹ UK is 30-40 Years Away from ‘Eradication of Soil Fertility’