Growing Need For Food is Reason for More Biodiversity 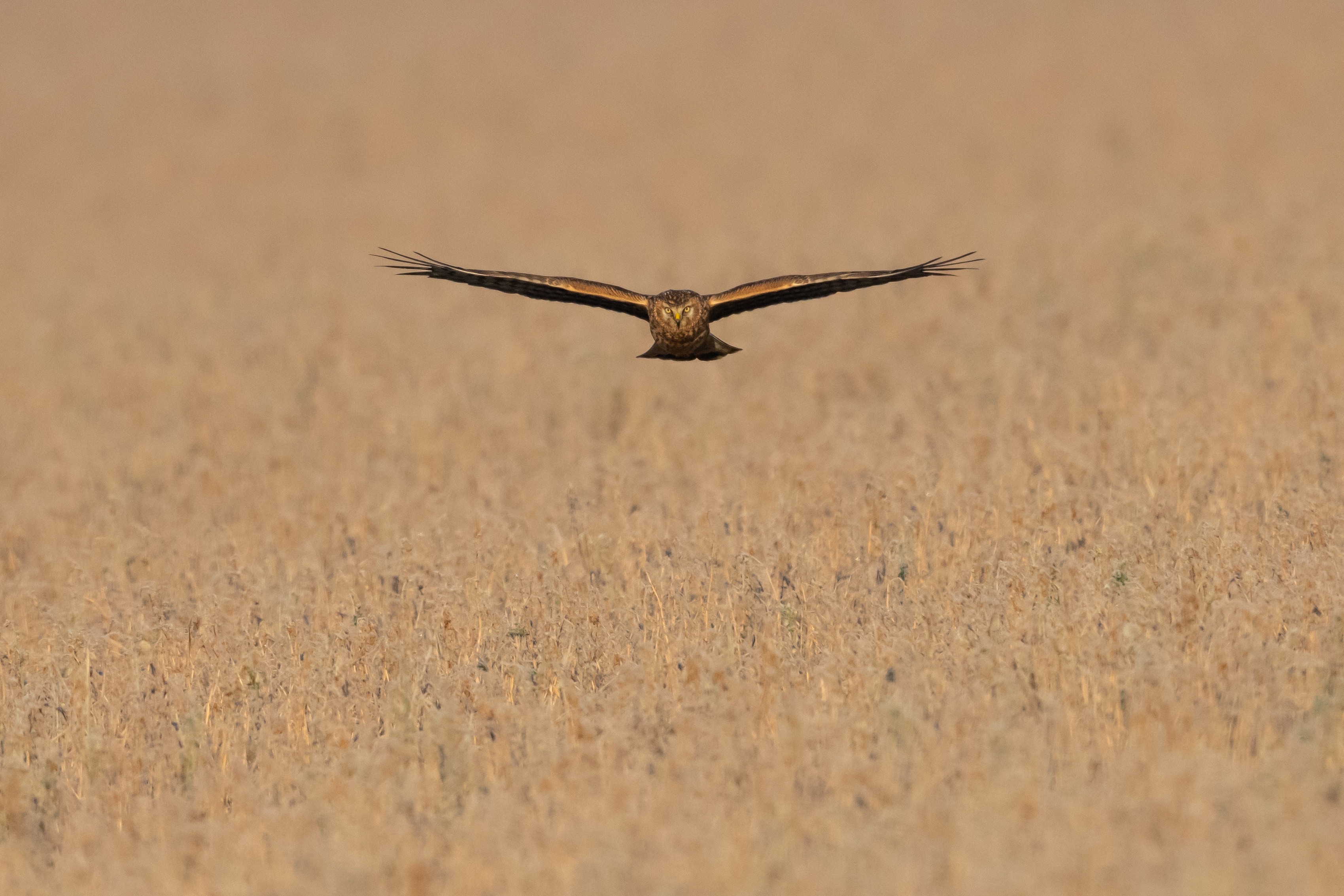 “Deep within southern Ethiopia’s agroforestry landscapes, where farmers grow grain and keep cattle, sheep, goats and donkeys, researchers counted more than 4,100 birds as part of an assessment on agricultural productivity and biodiversity.

The researchers also counted some 4,473 individual trees from 52 tree species in the same study, which they believe is the first to link key indicators of biodiversity to more than one indicator of agricultural productivity, considering three products people in rural communities value most: fodder, fuel and food.

This has led to two important new conclusions: that encouraging biodiversity on and around agricultural land likely increases its productivity, and that measurements of productivity must be broadened to include what matters for local livelihoods.

Too often, agricultural productivity is measured through a very narrow lens, such as “mere” crop yields alone. But, according to the study, that has “disregarded local perspectives of what is actually important to people in terms of ecosystem services.”

Take, for instance, trees: in addition to potentially growing food, they also benefit crop yield by controlling erosion; capture nutrients for the soil through their roots; help regulate the climate; and provide habitats for animals and insects, including natural enemies of crop pests. The study found that in this region of Ethiopia, agricultural productivity was higher in areas with heavy tree cover than in landscapes where trees had been removed for more crop space.

“We need to understand what would be the best way to produce food with minimum negative consequences on biodiversity,” says lead researcher Frédéric Baudron, challenging the assumption of trading one for the other in faith that agricultural intensification and biodiversity conservation can be achieved at once…”

‹ Munich Re: Climate Change Could Make Insurance Too Expensive for Most People