Guam’s Forests Are Being Slowly Killed Off – By A Snake 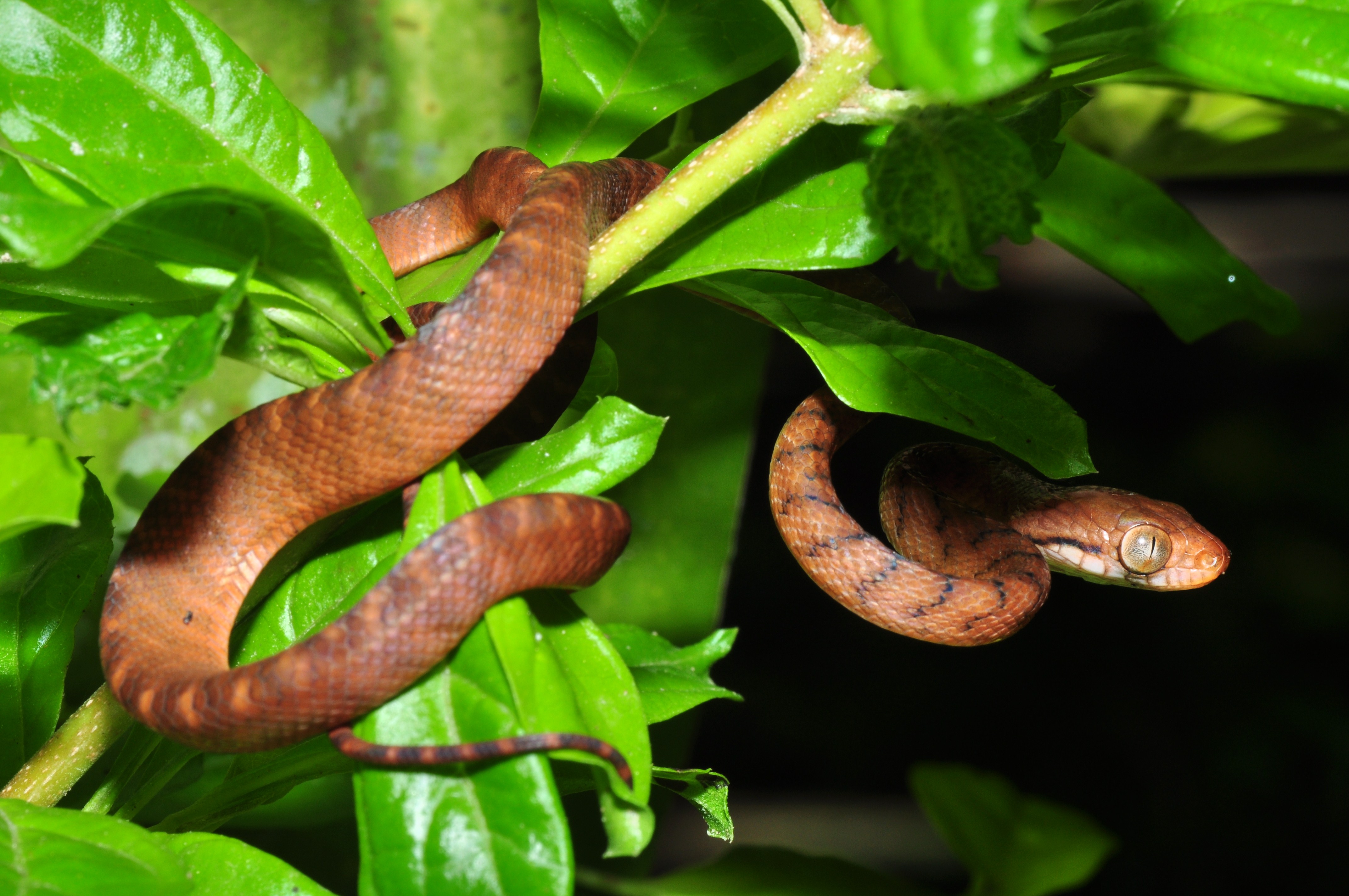 “Can a snake bring down a forest? If we’re talking about the Pacific island of Guam, the answer may well be yes.

Our research adds to mounting evidence that the killing of many of the island’s bird species by an invasive species of snake is having severe knock-on effects for Guam’s trees, which rely on the birds to spread their seeds.Invasive predators are known to wreak havoc on native animal populations, but our study shows how the knock-on effects can be bad news for native forests too.

Globally, invasive predators have been implicated in the extinction of 142 bird, mammal and reptile species, with a further 596 species classed as vulnerable, endangered or critically endangered. But the indirect effects of these extinctions on entire ecosystems such as forests are much harder to study…”

Are Seagrass Meadows the Key to Carbon Storage? ›