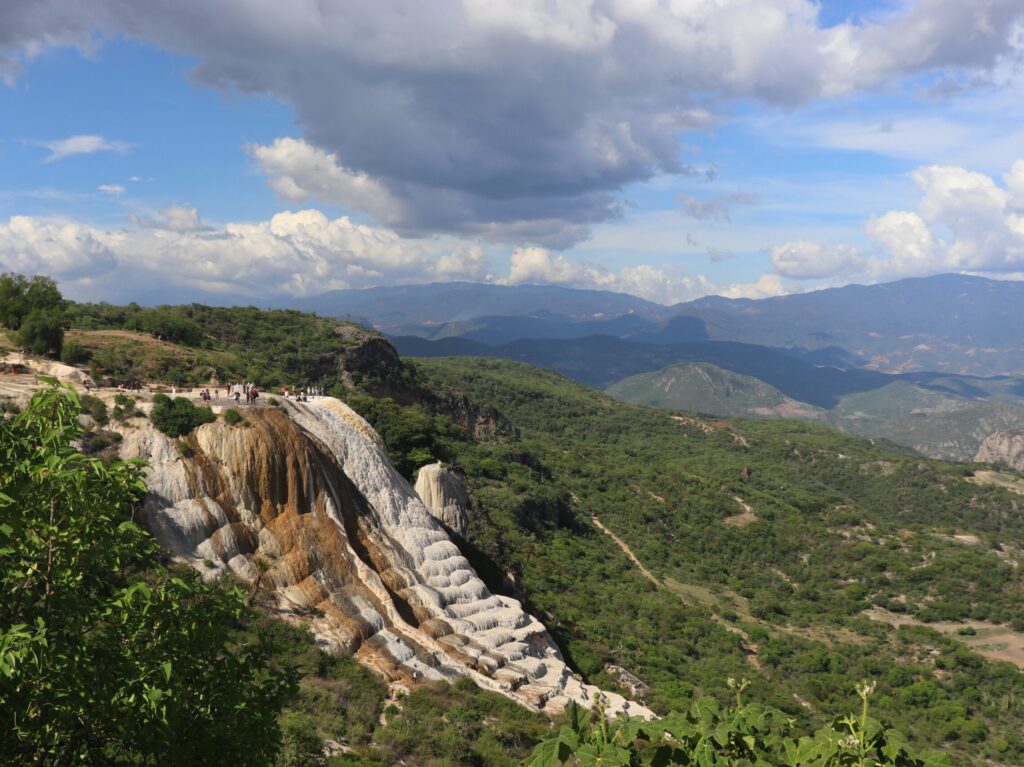 “More than 30 years ago in the Sierra Juárez, the government told communities that it would not grant concessions to private companies to exploit the timber from forests in their territories. Since then, the inhabitants of these communities began to organize around the idea of community forest management.

…In November 2010, the CCMSS published a study in Spanish, titled, “Sustainable forest management as a strategy to combat climate change: Communities show us the way.” The study notes that in areas where community forest management is common, forests are often conserved and can even expand.

The study also says that “at its most developed level, community forest management effectively protects forests in an estimated area of 81,000 square kilometers (31,300 square miles) that have management plans and conservation measures similar, or superior, to those reported in [Mexico’s] Protected Natural Areas.”

The study emphasized that community forest management is useful because it promotes the development of local communities while simultaneously conserving biodiversity and capturing carbon.

“Forests do not only generate benefits for their owners; they also produce ecosystemic services for the rest of society. They capture water and carbon dioxide, and they provide goods that are very important for the economy,” Anta Fonseca said.”

Global Calls to Reverse the Loss of Biodiversity ›