Half A Billion Hoverflies Migrate to the United Kingdom Each Year, The Benefits To Farmers Are Huge 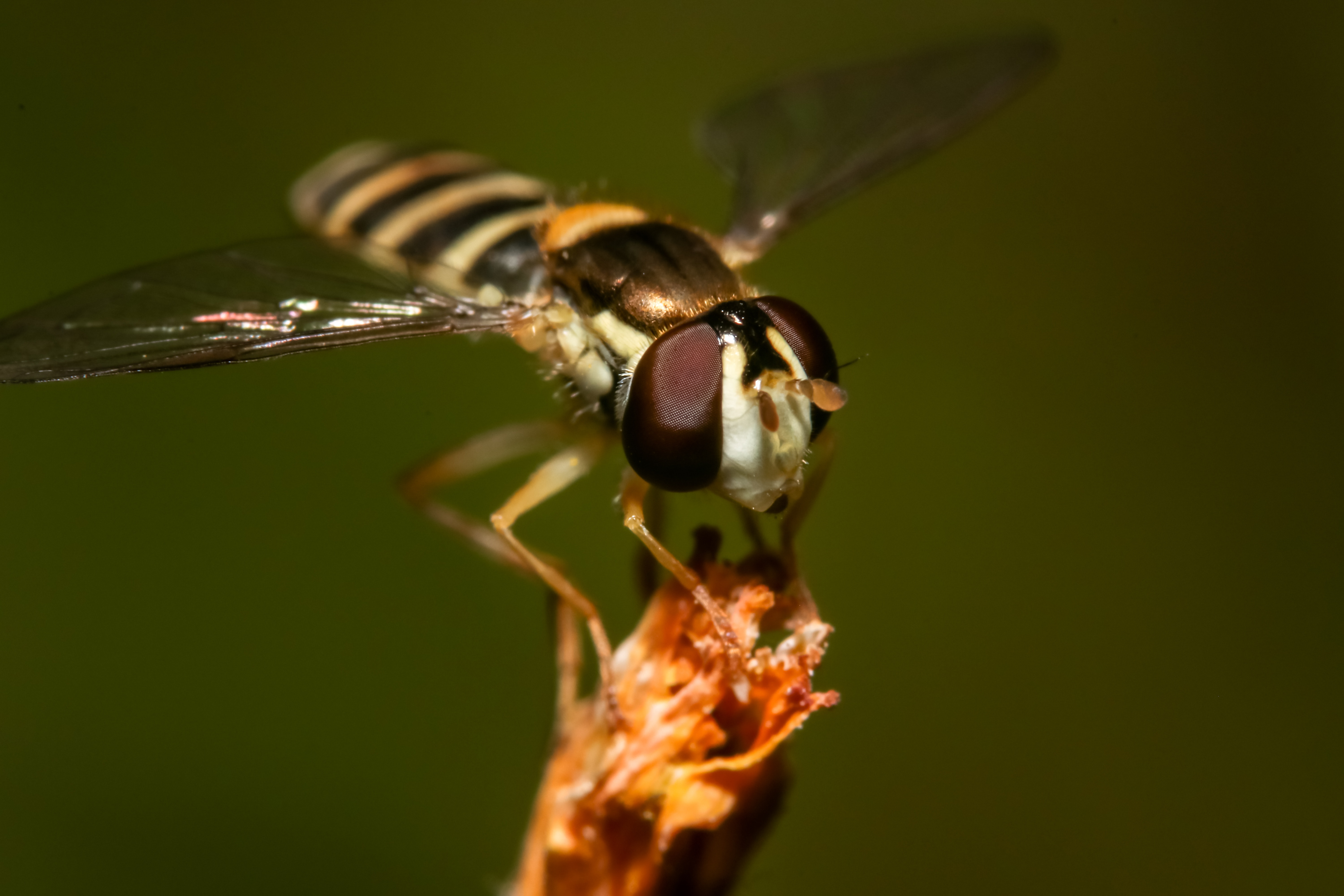 This article was originally published in Science.

“Each year, hundreds of millions of hoverflies cross the English Channel from continental Europe, according to a new radar-based study. Most migratory insects around the world are pests, such as locusts, but luckily for U.K. farmers, the hoverflies are friends.

…The benefits to farmers are huge. Combined, the populations of the two most common species of hoverfly, Episyrphus balteatus and Eupeodes corollae, transport about the same amount of pollen as do all the honey bees in the United Kingdom, Chapman and colleagues report today in Current Biology.

Perhaps more importantly, the larvae of hoverflies eat about 20% of the aphids in an average wheat field—a total of 6 trillion aphids, the researchers estimate. “The numbers really blew my mind,” Chapman says.

And unlike many kinds of pollinators, the populations of the two migratory hoverfly species seem stable, the team found. “It’s quite nice to have a good-news story,” Chapman says…”

Nature’s Contributions To People In Mountains: A Review ›