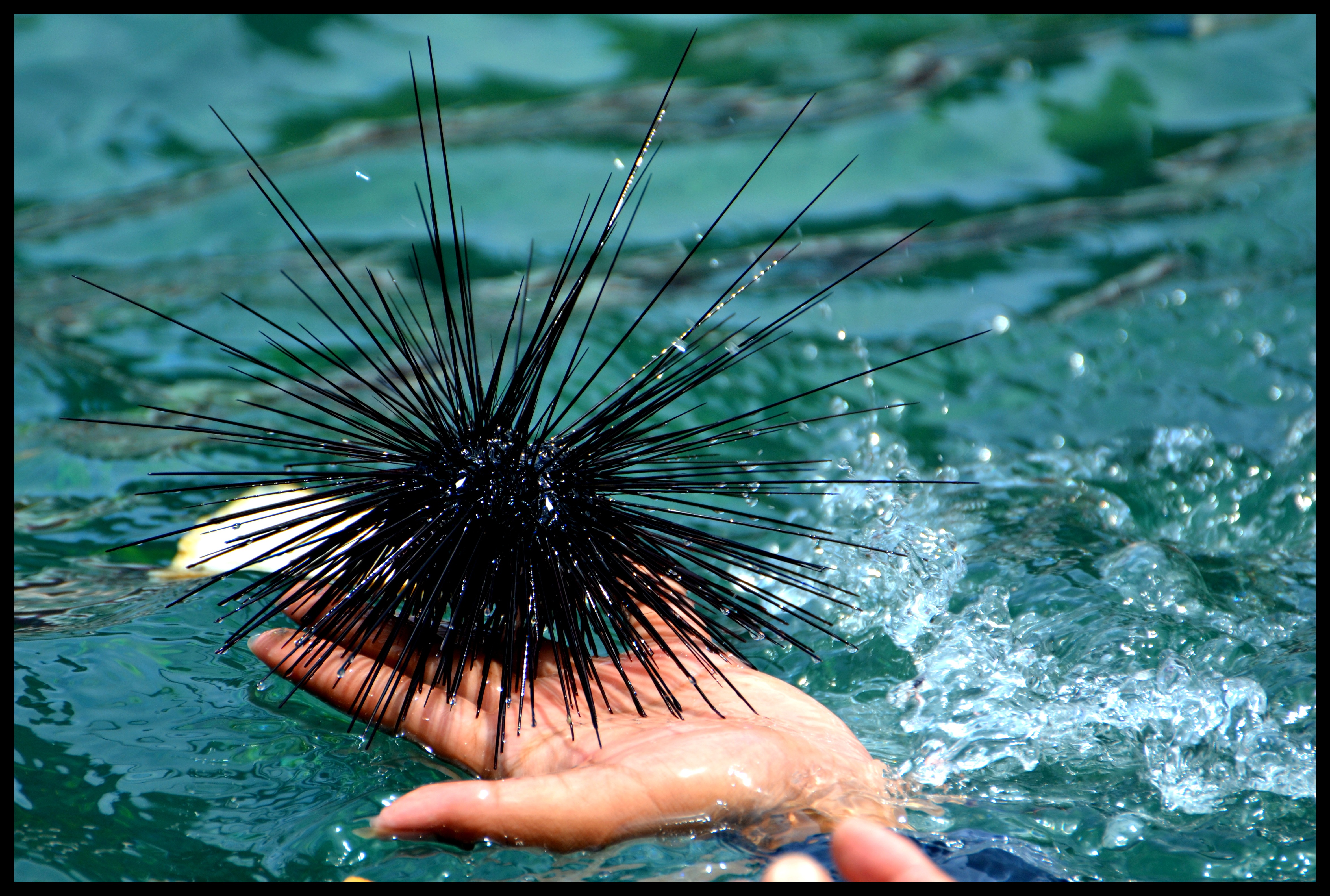 “In Kāne’ohe Bay, invasive algae was smothering coral reefs. But scientists have found a clever new way to clean them up.

In the 1970s, a researcher at the Hawai’i Institute of Marine Biology plopped some new, non-Hawaiian species of algae into the waters of Kāne’ohe Bay, on Oahu. He thought the new species might be hardy, fast growers good for aquaculture businesses. But it quickly became apparent that they were far too successful: They spread far beyond their initial planting sites, smothering the colorful corals that lined the bay’s floor.

Since then, the floor of the bay has been clogged with the algal fronds. Many clean-ups have been attempted, but none were particularly successful. But now, researchers think they’ve found a strategy that works, providing a dose of hope for the coral reefs of this ecologically and culturally important Hawaiian bay.

First, divers go down and give the algal infestations a quick haircut, feeding the fronds into the “Super Sucker,” an underwater vacuum system that whooshes the trimmings up to a boat bobbing nearby. Then, they plop down a phalanx of native urchins, “grazers” that can munch through several times their body weight each day. They slowly chow their way across the surface of the reef, clearing the remaining algae and re-exposing the coral beneath.

“We use them like goats,” explains Brian Nielson, the lead author of the new study and an aquatic biologist with the Hawaii Department of Land and Natural Resources in Honolulu…”

A Call for Seagrass Protection ›