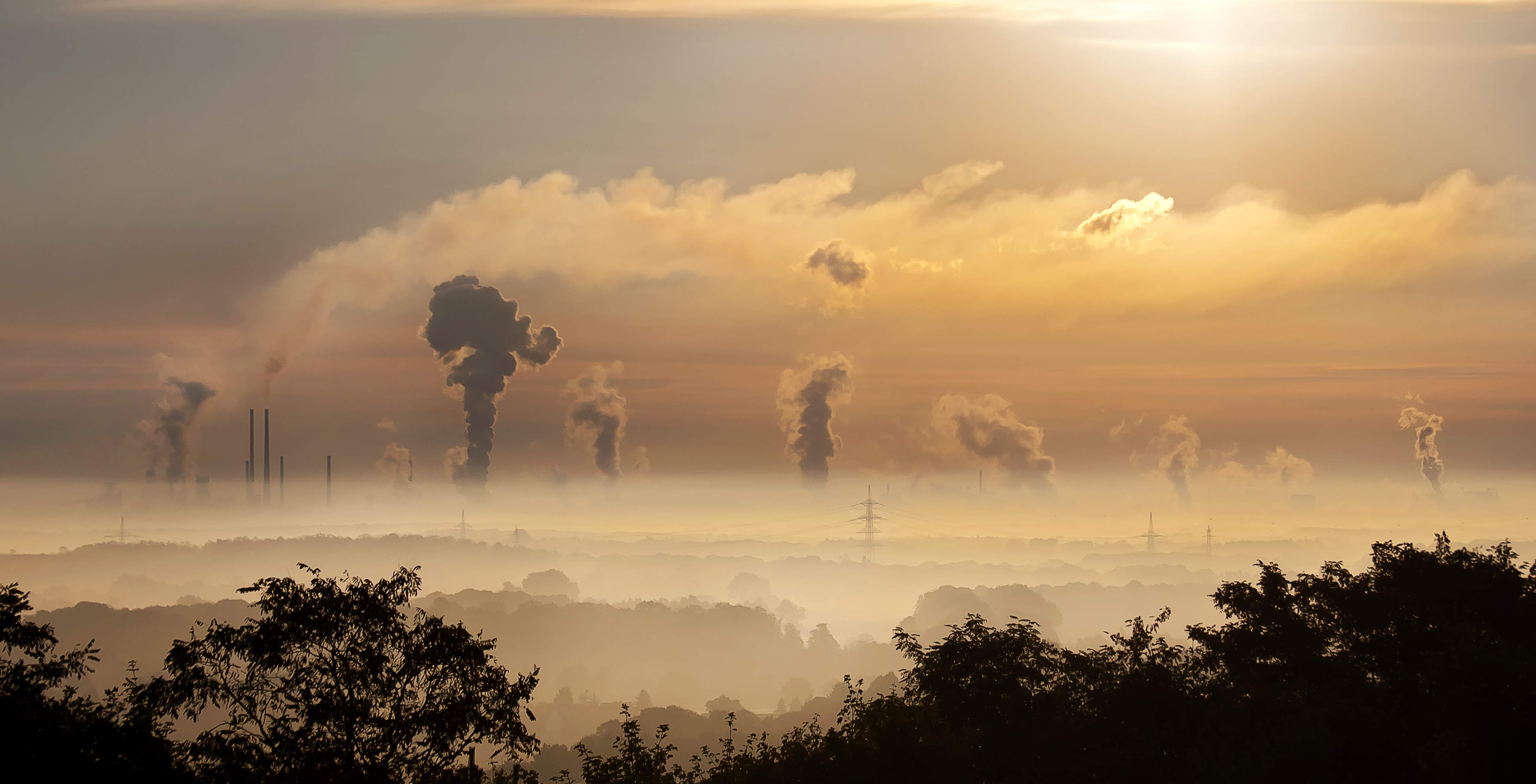 “The estimated cost of measures to limit Earth-warming greenhouse gas emissions can be more than offset by reductions in deaths and disease from air pollution, researchers said on Saturday.

“Depending on the strategy used to mitigate climate change, estimates suggest that the health savings from reduced air pollution could be between 1.4-2.5 times greater than the costs of climate change mitigation, globally,” they wrote. Health costs from air pollution include medical treatment, patient care, and lost productivity.

The countries likely to see the biggest health savings were air pollution-ridden India and China, said the researchers, who used computer models to project future emissions, the costs of different scenarios for curbing them, and the tally in pollution-related deaths…”