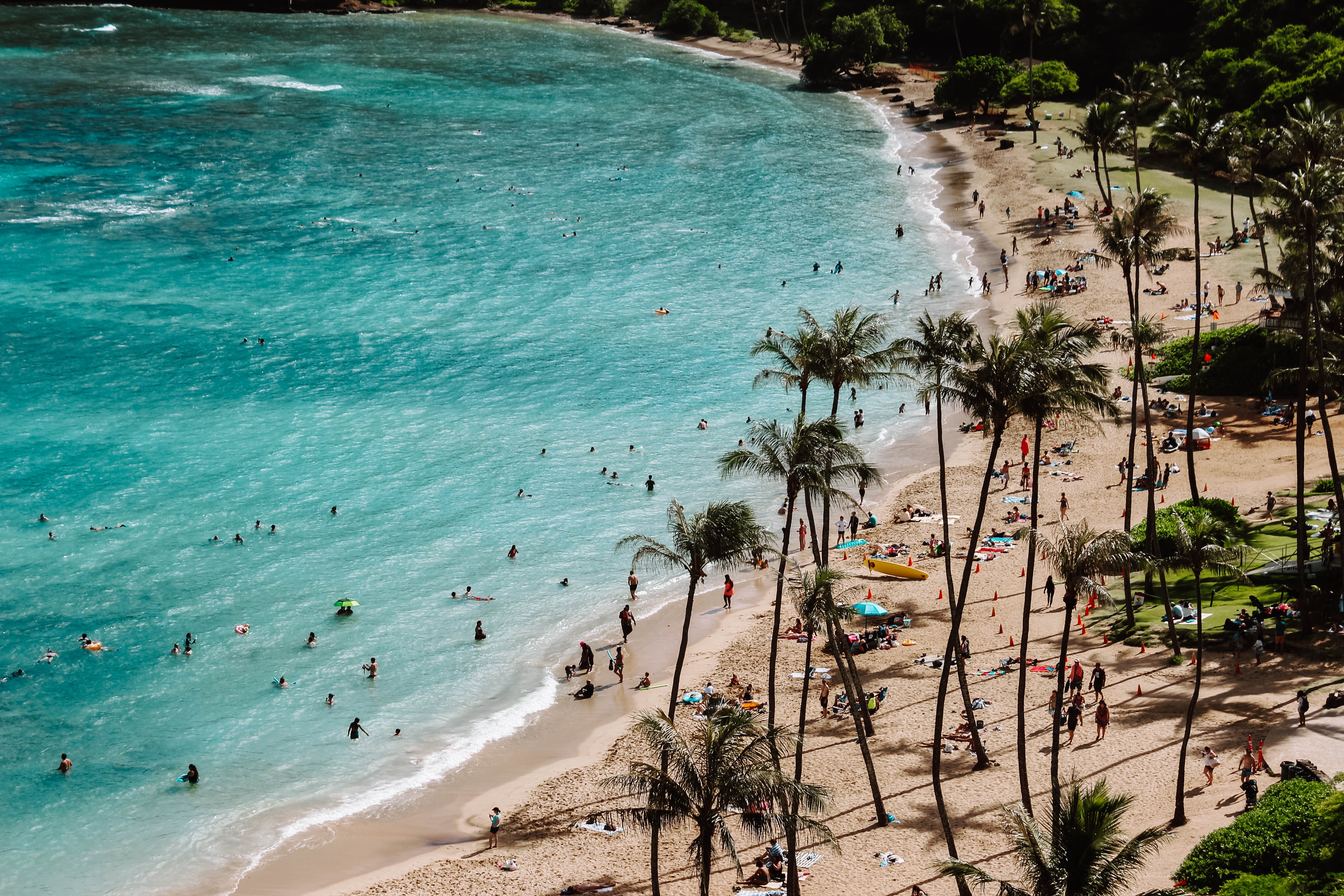 “Seagrass beds are so effective in protecting tropical beaches from erosion, that they can reduce the need for regular, expensive beach nourishments that are used now. In a recent article in the journal BioScience, biologists and engineers from The Netherlands and Mexico describe experiments and field observations around the Caribbean Sea. “A foreshore with both healthy seagrass beds as well as calcifying algae, is a resilient and sustainable option in coastal defense”, says lead author Rebecca James, Ph.D.-candidate at the University of Groningen and the Royal Dutch Institute for Sea Research (NIOZ), The Netherlands. “Because of erosion, the economic value of Caribbean beaches literally drains into the sea.”

The authors looked at beaches of the Caribbean Sea, where almost a quarter of the Gross Domestic Product is earned in tourism, mainly around the beaches. “With the increase of coastal development, the natural flow of water and sand is disrupted, natural ecosystems are damaged, and many tropical beaches have already disappeared into the sea”, co-author Rodolfo Silva, professor of Coastal Engineering at the Universidad Nacional Autónoma of Mexico says. “Until now, expensive coastal engineering efforts, such as repeated beach nourishments and concrete walls to protect the coast, have been made to combat erosion. Rising sea-level and increasing storms will only increase the loss of these important beaches.”…”