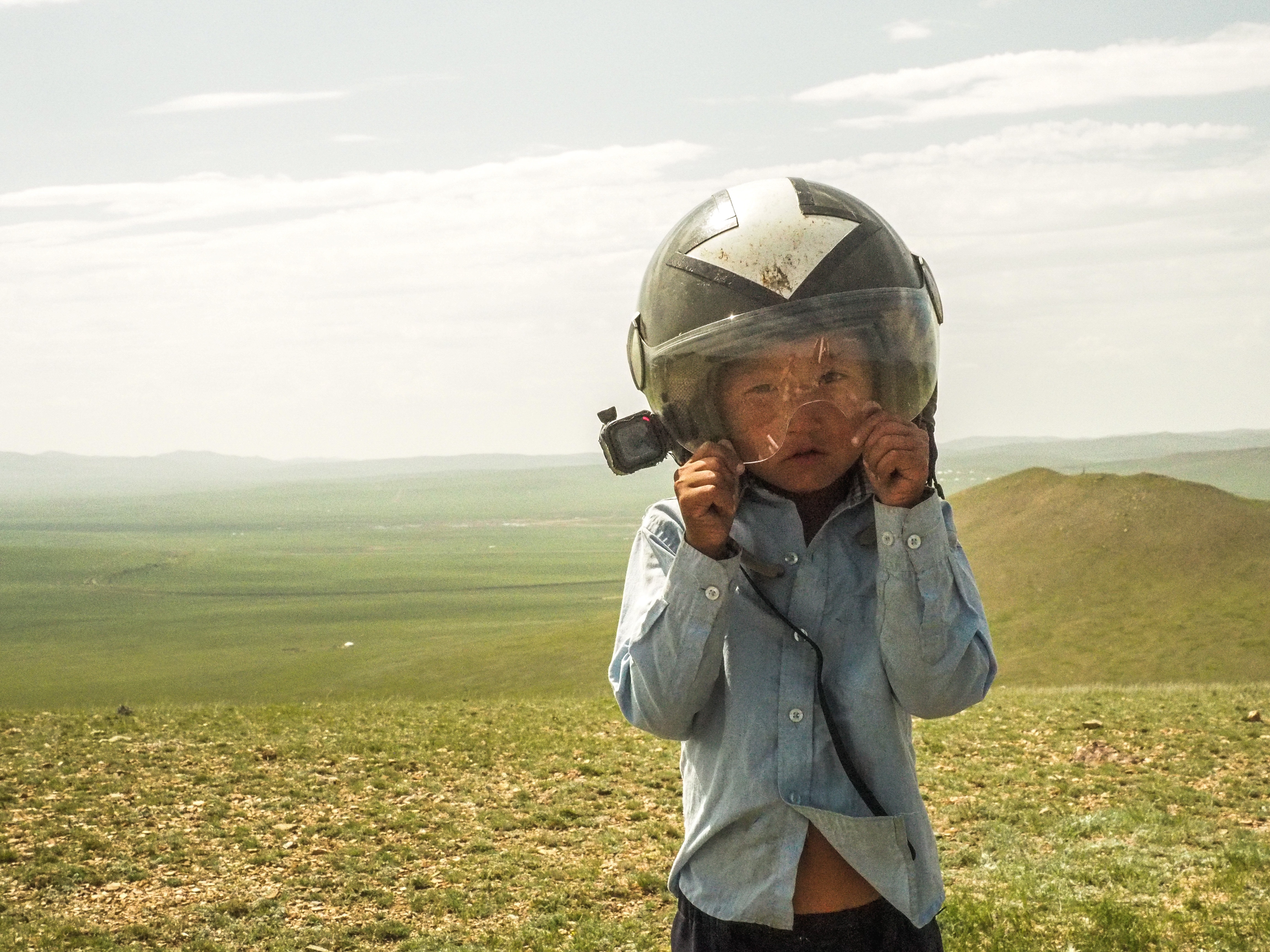 “Tougou village in northern Burkina Faso has a challenging climate for farming. During the dry season, which lasts from November to May, the Harmattan blows — a dry, dusty wind coming in from the Sahara. Drought alternates with periods of flooding, sapping soil fertility and destroying crops.

Despite the climate, villagers in Tougou have recently been able to double their crops of millet and sorghum within just a year, largely thanks to a checkerboard pattern of pits filled with manure they dig across their fields. These pits, known as zaï, help concentrate precious water and nutrients at the plant’s base and attract termites, whose tunnels break up the soil, bringing it back to life.

Drylands take centre stage this week as world leaders gather in Ordos, in the Inner Mongolia region of China, for the thirteenth session of the Conference of the Parties to the UN Convention to Combat Desertification (UNCCD COP13).

When healthy, drylands like those stretching across northern Burkina Faso are covered in a rich but fragile fabric of life, most of which is hidden underground. Rain-fed agriculture in these regions depends on underground ecosystems of bacteria, fungi, termites, and other species that keep the soil fertile…”

‹ To Tree or Not to Tree: Cultural Views from Ancient Romans to Modern Ecologists

The Big Payoff From Restoring Coastal Wetlands When Hurricanes Strike ›