Heatwaves & Droughts Having “Deeper, More Negative Effect On Soil Than We First Realised” 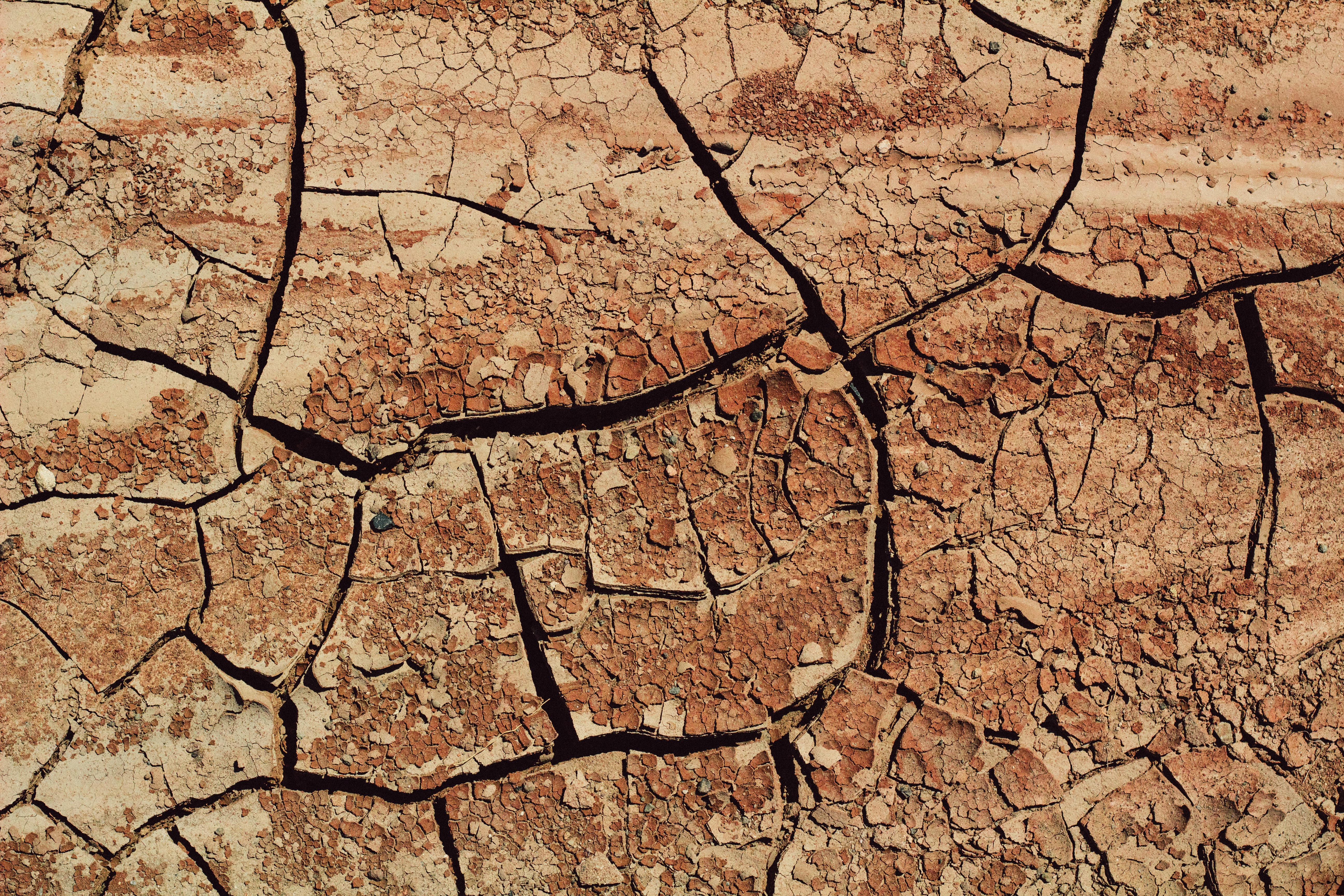 “The recent heatwave and drought could be having a deeper, more negative effect on soil than we first realised say scientists. This could have widespread implications for plants and other vegetation which, in turn, may impact on the wider entire ecosystem.

That’s because organisms in soil are highly diverse and are responsible not only for producing the soil we need to grow crops, but also provide humans with many other benefits, such as cleaning water and regulating greenhouse gas emissions.

The new study, led by researchers at The University of Manchester which has been published in Nature Communications, provides new insight into how a drought alters soil at microbial level. It shows that expected changes in climate will affect UK soil and that soil is not as tough as previously thought.

Due to climate change, disturbances such as drought are increasing in intensity and frequency. These extreme weather conditions change vegetation composition and soil moisture, which in turn impacts the soil’s underlying organisms and microbial networks. By studying how microbes react to severe drought, the study provides a better understanding of how underground soil networks respond to such environmental disturbances…”

30% of Coastal Wetlands Could Be Lost By 2100, With Dramatic Effect on Global Warming & Coastal Flooding ›