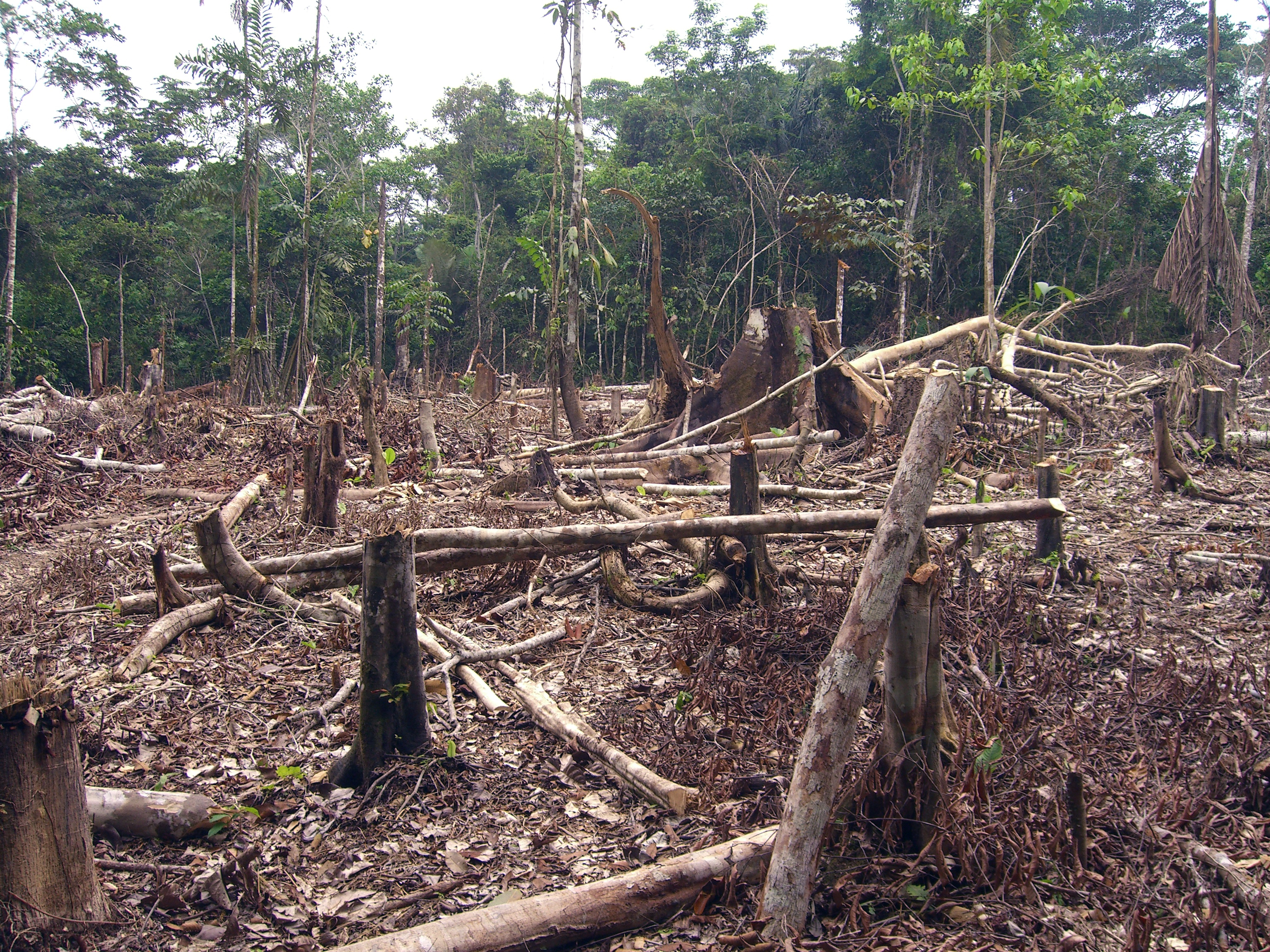 By Matt Zimmerman (Slash and burn agriculture in the Amazon) [CC BY 2.0 (https://creativecommons.org/licenses/by/2.0)], via Wikimedia Commons

“A historic peace treaty which brought an end to half a century of violence has led to mass deforestation in Colombia, scientists have warned. The 2016 peace deal formally ended 52 years of civil war in Colombia that left at least 220,000 dead and more than seven million people displaced.

After four years of talks, a treaty was signed between the Colombian Government and guerrilla groups including the Revolutionary Armed Forces of Colombia (FARC). Their main founders were small farmers and land workers who had banded together to fight inequality in Colombia.

During the civil war, an ecologically significant region of Colombia, which researchers have named the Andes-Amazon ‘biodiversity bridge’ was a dangerous ‘no go’ area because it was controlled by FARC soldiers. The ‘bridge’ got its name because it links the Amazon rainforest to the Andes and contains hugely significant ecosystems, spans three national parks and is the home of thousands of rare and exotic species, some of which have been there for 22 million years.

Once the FARC soldiers were disarmed, it led to a vacuum of power which is being exploited by large landowners who are now deforesting the area at an alarming rate to make way for farms and for the illegal growth of coca crops. Official Colombian sources reported that in 2017, 219,973 hectares of forest were lost from the region—the equivalent of 35 football pitches every hour…”