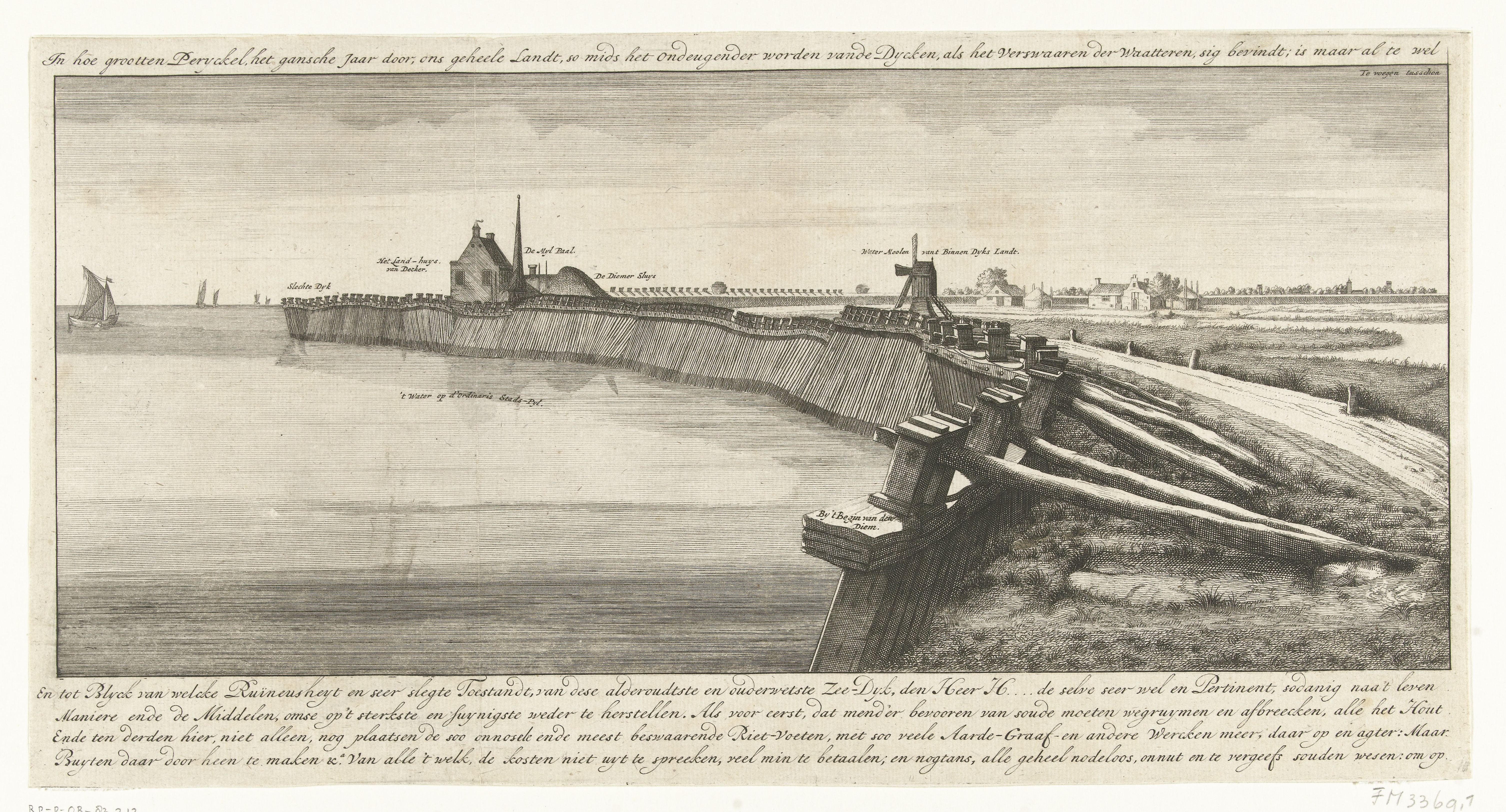 “The first green bond was issued in the Netherlands in 1648 to repair a dike, according to a financial expert. The historic bond, which still pays interest more than 350 years later, offers a viable template for issuing landscape bonds to finance “green” projects offering environmental benefits, said Gerhard Mulder, senior advisor of green finance at the International Union for the Conservation of Nature.

The bond was issued by Stichtse Rijnlanden, a Dutch water board organized to coordinate the interests of multiple stakeholders, including farmers, businesses and civic groups, to prevent the country from being submerged by the sea, Mulder said.

In the Netherlands, because a large part of the country is below sea level, democratically elected water boards operate at the local level to maintain dikes that prevent flooding. The water boards have the power to raise taxes to pay off debt if a project fails, Mulder said…”