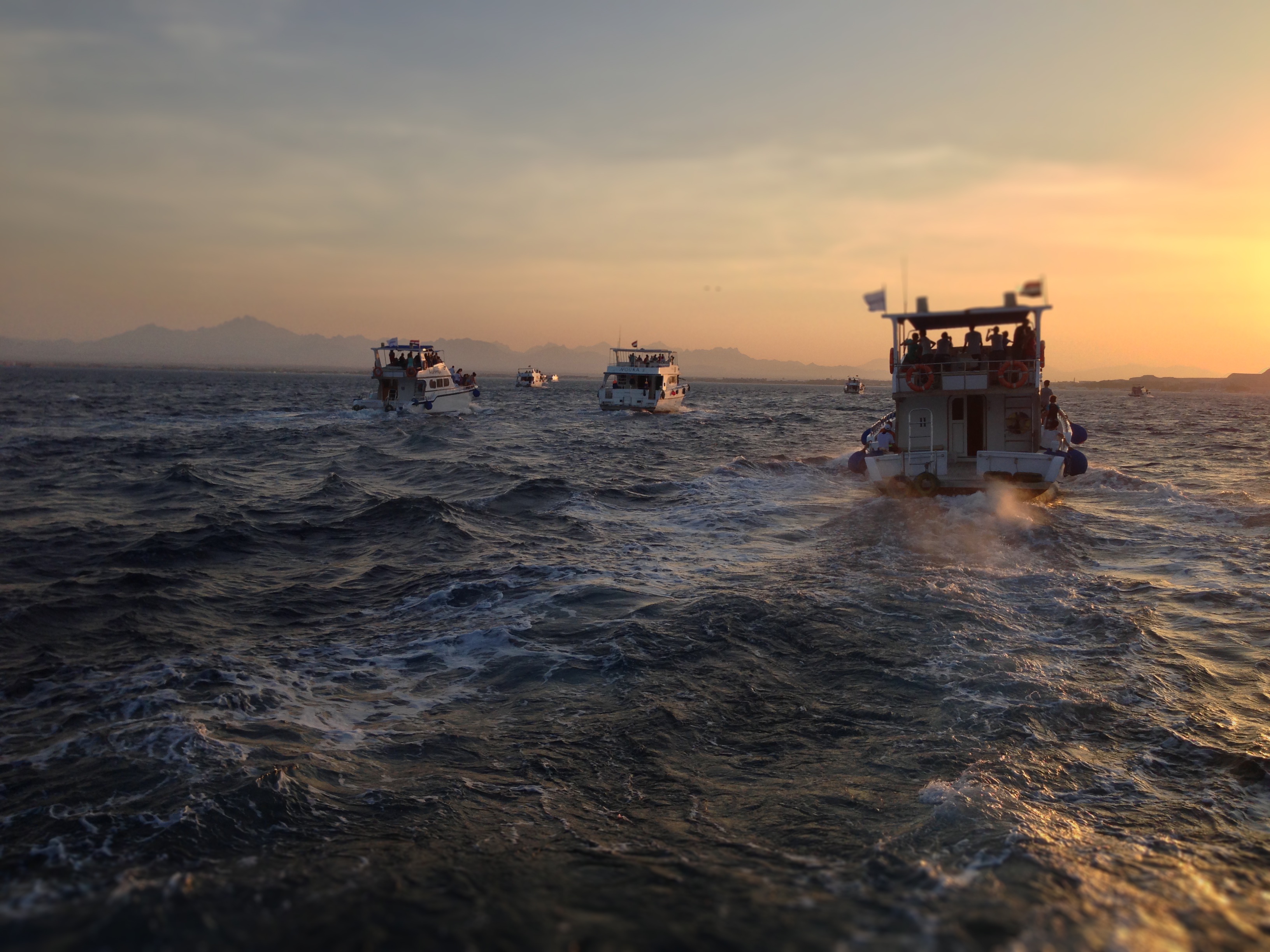 “Economists agree that natural ecosystems store large quantities of wealth, but the challenge of measuring that wealth has prevented it from being included in typical accounting systems.

A new Yale-led study tackles this challenge by recognizing the value of “natural capital” assets—such as groundwater or fish species—and connecting them with holistic ecosystem management to calculate asset values for the interacting parts of an ecosystem.

Using as a case study the Baltic Sea fishery ecosystem, the researchers project that the use of a holistic management scheme, which tracks multiple connected species, will increase the stored wealth of the entire system over five decades. Management of a single species stock, meanwhile, will generally produce declining wealth.

In this case, researchers find that the interaction of three commercially important Baltic fish species—cod, herring, and sprat—has a critical impact on the value of the whole system, according to the results published in the Proceedings of the National Academy of Sciences. Specifically, they conclude that the prey species (herring and sprat) have greater value than expected, based on market value, due to their role in helping produce their predator, cod…”

‹ Scientists are Beginning to Understand the Conversation Between Plants & Soil

Conservationists Say that Ecosystems are Worth More When They’re Left Untouched. But Worth More to Whom? ›