How a New Financial System for Farmers Could Enhance Natural Capital 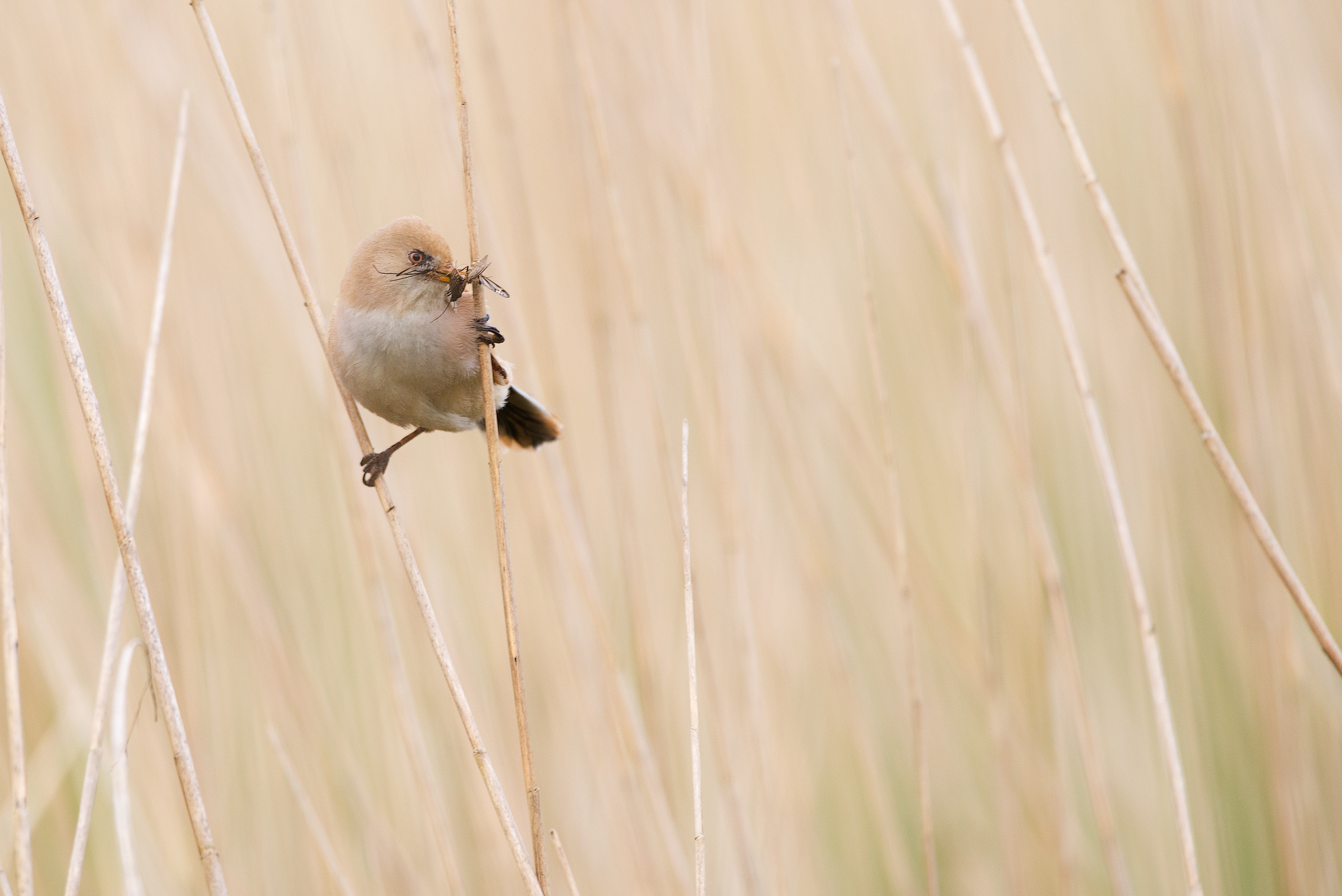 This article was originally published on Anthesis Group.

“At the recent Oxford Farming Conference, Environment Secretary Michael Gove spoke on how the provision of financial support for farmers would change post-Brexit. He mentioned, at several points in his speech, about the need to base any future scheme on natural capital thinking.

In principle, the recently reformed Common Agricultural Policy allows for this already, with the so-called new ‘greening’ payment. Indeed, the UK Government has its own Countryside Stewardship Scheme which encourages many of the land management practices that Gove pointed to in his Conference speech, including: the protection of wildflower meadows, woodland improvement and improvements in water quality.

Setting aside the fact that the introduction of ‘natural capital thinking’ might already be possible, and is indeed already practiced to a degree within the EU, how might such a system be further developed?

A good starting point is the Natural Capital Protocol (NCP)[1]which sets out a clear framework designed to inform business decision making. Whilst not prescriptive, the NCP sets out a clear process for understanding, scoping, measuring and valuing an entity’s natural capital…”

Read on at: Anthesis Group.

Improvements in Ecosystem Services from Investments in Natural Capital in China ›