How an Endangered Bird Helped Save a Brazilian Rain Forest 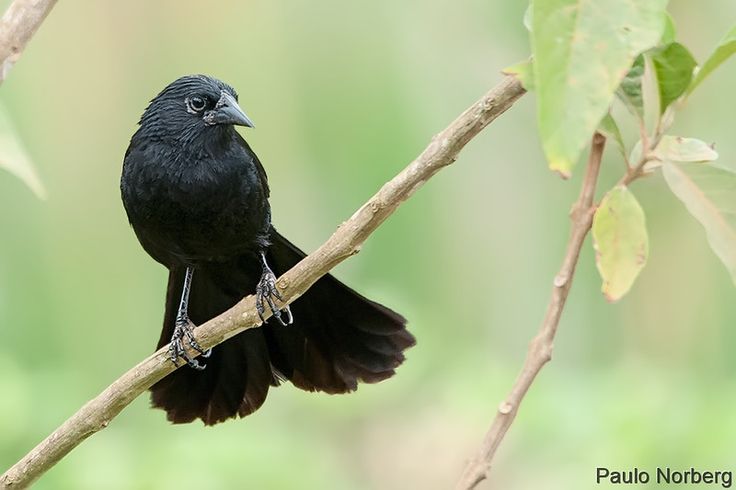 “…Persuading landowners to allow trees to be replanted was difficult at first, because they saw only a loss of income. Then a flood that swept through the stripped region destroyed more than 150 homes, a consequence of deforestation and subsequent soil erosion. “Instead of seeing the forest as something to be cut down, the flood convinced people that reforestation was important,’’ Studer says.

Due largely to Studer’s lobbying efforts, Brazil’s government designated 11,000 acres of the Pedra Talhada a biological reserve in 1989, ensuring protection from from commercial logging, farming, and cattle grazing. It was “the greatest day of my life,’’ says Studer…”

The Most Threatened Ecosystem You’ve Never Heard Of ›